How to Be a Charitable Reader

On Fantasy, Fiction, and Faith 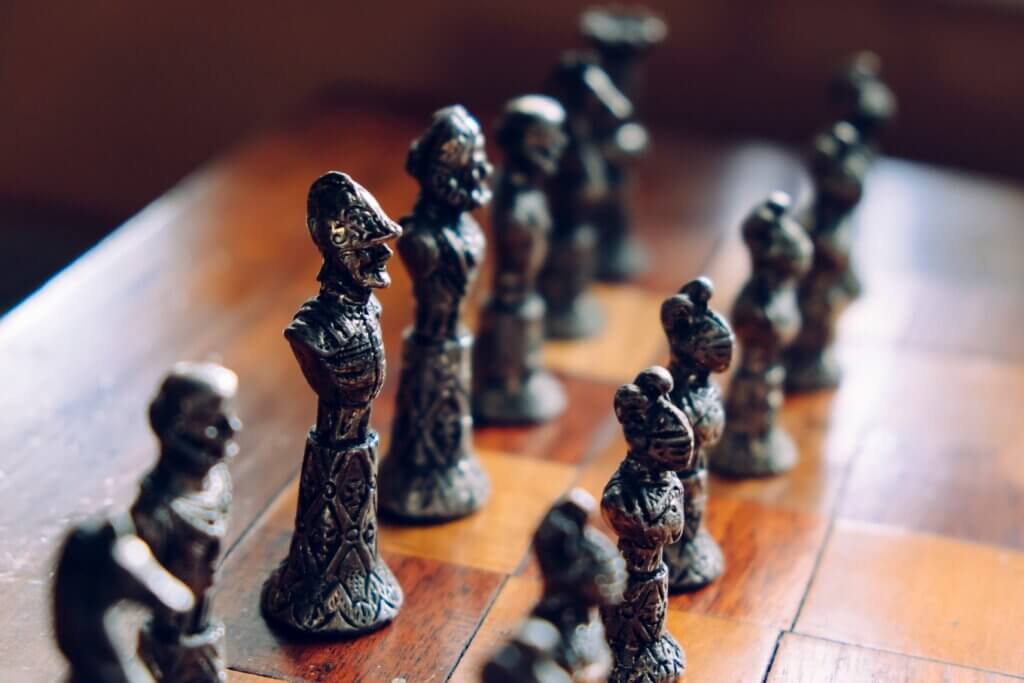 A brief story, for your consideration:

A long time ago, in a far-off land, a king sits on an uneasy throne. He has a history of hardheaded willfulness. Representatives of the gods of the land have often warned him of the duties of piety, but he prefers to manipulate the gods for his own ends. Eventually, in an attempt to gain a monopoly on divine revelation, he makes it illegal for anyone but himself to use the magic arts.

One day, the king’s enemies prepare for a great battle, and he fears for the safety of his throne. Instinctively, he turns to the spirit world to seek information and security for the future. He searches his dreams for signs, casts spells, and consults seers, but all in vain. The gods are silent.

In desperation, he calls for a medium, who still practices in secret, and visits her in disguise. Using dark magic, she casts a spell on the room and calls up the spirit of the king’s long dead advisor. When questioned, the ghost confirms the king’s worst fears: the gods have sworn opposition to him and have removed their favor. The ghost predicts the king’s utter defeat and death on the following day, ending with a dire prophecy from the underworld: “You and your sons will be with me tomorrow.”

The ghost’s predictions come true the next morning in every detail. The enemy army routs the king’s forces and kills both of his sons. Seeing that he cannot finally flout the will of the gods, the king falls on his own sword, killing himself and bringing the strange prophecy to its final fulfillment.

Storylines like this one have always been pretty thick on the ground in children’s literature. From Lloyd Alexander’s Chronicles of Prydain (which I loved as a kid) to J.K. Rowling’s Harry Potter series of more recent fame, supernatural elements seem to abound in stories for young readers. As a parent, I am sometimes troubled by this prevalence of witchcraft, sorcery, and magic – of dragons, spells and enchantments – of the works of darkness masquerading as deeds of light. After all, I’m not just a reader or a teacher; I’m a father, a guardian of young souls, and a Christian one at that. Some of the stuff I find in these books is scary to me, if not actually forbidden by the teachings of my faith.

It always helps me to ask myself what conversation the author is trying to start. In the case of the story above, the real discussion has to do with the destruction of the willful, disobedient king, the fall of his arrogant house, and the causes that brought it about. Witchcraft is a key component of the setting of this story, in that the king has banished seers from the land and thus put the witch into a dangerous political and legal situation. This heightens the tension of the story and intensifies its climax. Sorcery is also being used as a literary device – a symbol of the independent spirit of the king, of rebellion, and of an impious means of securing and controlling the future.

Other than that, however, the appearance of witches, spells, séances, and ghosts in this story is incidental to its themes. This is not a story about witchcraft at all, when you focus on the essential conversation; it’s a story about the relationship between the king and the divine forces that put him on the throne. It’s about their power struggle and the eventual victory of the gods. It’s about pride, arrogance, and rebellion. It’s about the tragic squandering of advantages and opportunities. It’s about human depravity in all of its heartbreaking detail.

This king, as it happens, is one of literature’s most moving characters, in whom the glory and frailty of human nature are depicted in vivid, sympathetic color. I would argue that any reader can see his own humanity mirrored in the king’s tragic career if he will only read closely.

On the other hand, if he avoids this story because of its literary use of witchcraft and sorcery, he deprives himself needlessly of one of those experiences that beautifies, enriches, and sustains the human soul.

He also deprives himself of a chapter in the Bible, because the king is Saul of Israel, and this is the famous “witch of Endor” story from the Old Testament book of I Samuel (in case you hadn’t already guessed).

Of course, I realize the stories that trouble us parents don’t come from the Bible. They come from the YA bestseller list, from authors we don’t necessarily know or trust. And yet, I suspect that putting the same initial question to these authors – “what conversation are you trying to start here?” – might yield a similar answer in each case. It may be that each of them is attempting to discuss some element of the human experience in a way that speaks to the human heart of the reader, just like that Bible story.

What if all stories, to one degree or another, attempt the same thing? What if every one of them makes a statement about what it means to be a human being in this world? What if they all ask the same set of questions: What is a good life? What is a good love? What is a good man? What are the lasting truths? Where lies meaning and purpose?

What if, in my concern about some troubling literary elements of an author’s story, I forget to ask these questions with him? What if instead I ignore his real point, change the subject on him, and begin a conversation he never meant to start?

Even if I think he has started the wrong conversation, isn’t that a little bit rude?

It is more difficult to be a good reader than I thought. But if the eighth commandment – “Thou shalt not bear false witness against thy neighbor” – is at stake, then it’s also more important. My neighbor the author, who speaks in a strange, troubling idiom, has invited me to a conversation about eternal things. If I agree to join, shouldn’t the rules of charity constrain us both?

Sometimes I despair of learning this lesson myself; I’m too set in my uncharitable ways. Perhaps, though, I can help my children and students to listen with compassion, as to a stranger who is nevertheless a fellow human being. Perhaps in the end they will learn to empathize with the author, and with their fellow readers, and with the whole world of sinners, of which they are citizens, too.

If learning to listen charitably to a stranger is the goal of reading, maybe a strange story – even a ghost story – is the best place to start.