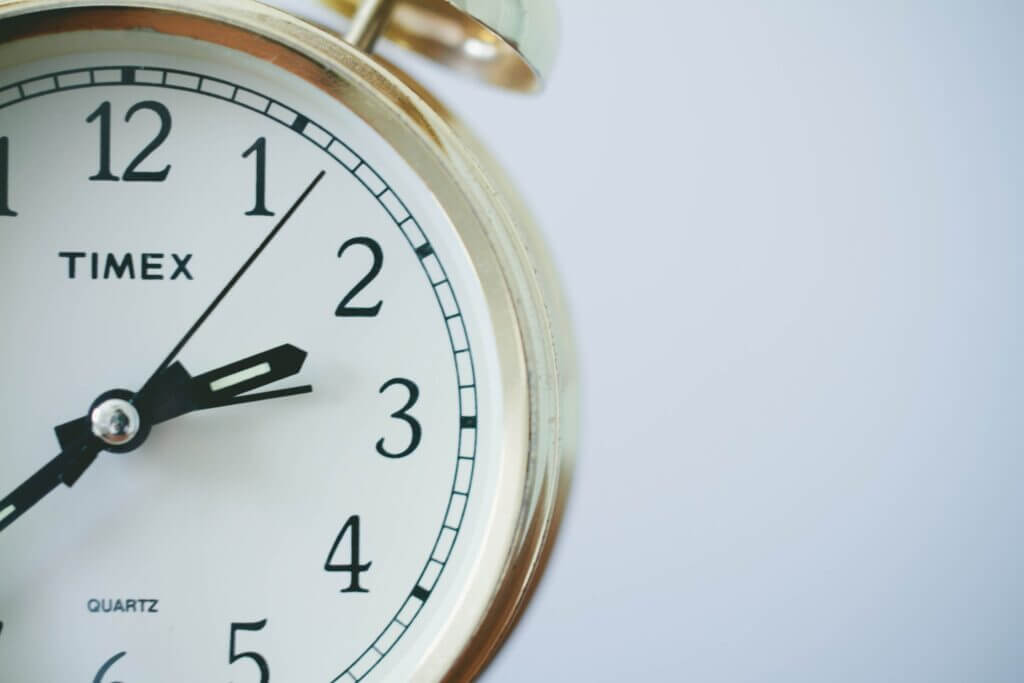 March 20 marked the vernal equinox: the last day of winter and first day of spring. Late in the week, while talking with my mother on the phone, she told me that the sandhill cranes are migrating over my hometown in northeast Illinois, flying back from a winter spent in warmer climes. Growing up, these flocks foretold the imminent arrival of the spring thaw, the end of the bone-numbing, lake-effect cold. March 21 marks the beginning of a new season as well. As the sandhill cranes fly north to return from their winter homes, so do America’s baseball teams, fresh off the earliest spring training in baseball history. In the grand scope of things, this has less importance than the vernal equinox. The classical educator, staring down the barrel of the year’s final quarter, full of exams, evaluations, and cramming every last bit of goodness into the lives of the students before the inevitable Last Day of School, may question why marking this new season is worth their time. After all, aren’t sports a distraction from the higher things? Aren’t they what pull students from class early for away games, and what occupies space in minds better filled with Herodotus and Virgil, Xenophon and Sallust? Additionally, isn’t baseball boring, the Werther’s Original of athletic competition? These conclusions seem supported by our experience in the classroom and the world at large. Although declining in popularity in the United States, baseball does, in fact, preserve something of great concern to classical educators: an understanding of leisure and the liberal arts.

Baseball’s decline in popularity in the US is well documented. A glance at attendance records shows that, after steadily rising for decades and peaking in 2008, average attendance at Major League Baseball games has dropped off sharply; the New York Yankees had an average of ten thousand fewer fans at their games last year than in 2008, and the same is true for other teams, my beloved Chicago Cubs included. This decline isn’t isolated to in-person attendance either. The 1980 World Series had a record 54.9 million viewers per game. The averages since 2000 have hovered between 15-25 million. This attrition is most commonly attributed to the game’s pace, prompting the Commissioner of Baseball to institute a “pitch clock” this season in an effort to hurry along a game often described as leisurely.

But what is leisure? If we are to judge by the actions of the MLB authorities, it is an unwelcome slowness amidst a hyper-connected world; an anachronism. In Leisure the Basis of Culture, Josef Pieper begins his explanation of the nature of leisure by defining the liberal and servile arts. “The liberal arts, then, include all forms of human activity which are an end in themselves; the servile arts are those which have an end beyond themselves, and more precisely an end which consists in a utilitarian result attainable in practice, a practicable end” (Pieper 37-38, emphases mine).

Put simply, if a purpose for a given activity can be given outside the thing itself, it is a servile art, and its practitioners, servants. If the purpose for the activity lies within the thing itself, it is a liberal art, and its practitioner, free. Pieper continues, “A break in one’s work, whether of an hour, a day, or a week, is still part of the world of work. It is a link in the chain of utilitarian function. . . . leisure does not exist for the sake of work—however much strength it may give a man to work. . . . In leisure, the truly human values are saved and preserved because leisure is the means whereby the sphere of the ‘specifically human’ can, over and again, be left behind” (Pieper 49, 51).

The connections to the activities of the classical classroom are clear; these are arguments for the study of poetry, literature, and history that I have presented to my students numerous times. But are they arguments for sport, and specifically baseball? Historically, no. In the world of Homer and Lycurgus, sport was for combat. Races, wrestling, boxing, and javelin hurling all had a martial purpose; they were servile arts. The shadows of these martial purposes can still be seen in the variants of what David Bentley Hart calls “the Oblong Game.” Football is one of these: The gridiron is a battlefield; attack, defense, and Achillian vaunting over fallen enemies are part of the game’s culture. Baseball is different. There is no obvious purpose for hitting a ball with a stick and running to the vertices of a square beyond the sheer enjoyment of the thing itself. A 98 mph fastball does not mean much off the pitcher’s mound. The reaction time required to hit said fastball may be applicable to other sports, but the advantages gained are slight. Baseball is pointless, unless understood as one of Pieper’s liberal arts.

But Pieper’s definition of liberal art and leisure is more narrow than simply an activity pursued for its own ends. He says that leisure saves “truly human values.” This is self-evident in the case of literature and poetry. Homer’s Odyssey clearly exists for its own sake, while simultaneously treating the perennial human issues of loneliness, a longing for home and family, struggle against divine opposition, and a host of other truly human experiences and values. Pieper also talks about what may be called “festal vision,” how the leisure of feasts, times set aside from workaday life, allows us to experience the world “in an aspect other than the everyday one.” This seems to hold true in the Odyssey as well. We see our struggles in those of Odysseus. The longings and catastrophes and triumphs of our lives take on the aspects of Ithaca, Polyphemus, and the hall of suitors. But can baseball do the same? Can it hold the everyday up to the light and let us see its other facets?

A baseball game is a festival, a gathering together of many people for a purpose beyond work. But does it provide festal vision? Does it allow us to see ordinary things in an extraordinary way? To continue the Homeric metaphor, when we watch a baseball game, we see a representation of the events of the Odyssey. Much like a ballet, the story is retold primarily through actions. A lone figure stands at the plate, the sole representative of his team surrounded by foes on all sides. From this sea of enemies arises Poseidon, who begins hurling difficulties, tricks, and illusions at the batter. The batter, even the victorious batter, is a flawed and humble man, the greatest of whom fail in two-thirds of their appearances at the plate. Neither the gigantic stature of Ajax nor the rampaging wrath of Achilles is required. The small and slow may get on base as well as the swift. When a batter succeeds in getting on base, like wily Odysseus, he puts all his craft, cunning, speed, and daring into the sole object of returning home. One by one, the members of the team step to the plate and take their turn as the crafty king, always desiring a return to Ithaca.

Like a ballet or opera, baseball tells an essentially human story in an uncommon way, a way that requires skill from the artist and contemplative observation from the audience. As people abandon truly human pursuits in favor of a perfection of the servile arts, is it any wonder that baseball seems outdated? If we do not know how to be leisurely, to pursue good things for their own sake, should it surprise us that baseball seems slow?

As classical educators, we uphold the truly human things as worthwhile pursuits. We teach students the disciplines of the Muses so that they may delight in them, so that they may be leisurely. However, I would posit that the humble little-league ballgame also contains the seed we seek to cultivate and is likewise worthy of our notice and admiration. If nothing else, as the sandhill cranes once more fly north, I rejoice to see the return of practiced leisure to the playing fields of America.