The Headmaster as Abbot

On The Rule of St. Benedict & Its Application to Headmasters 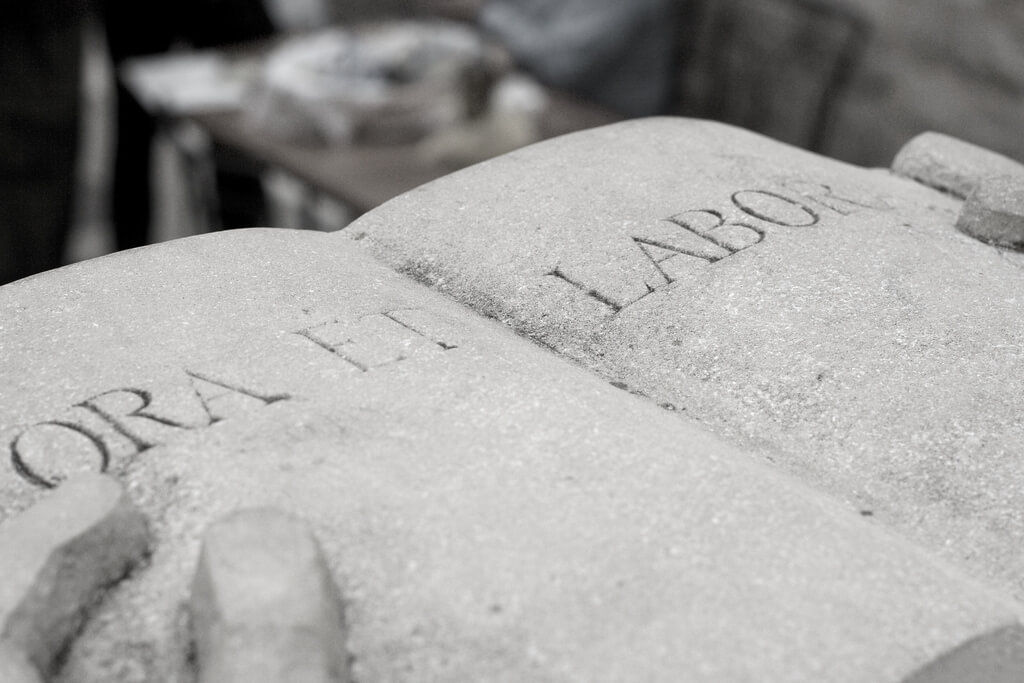 St. Benedict’s Rule advises abbots to seek counsel from the monks under their charge whenever important decisions have to be made. “As often as anything important is to be done in the monastery, the abbot shall call the whole community together and himself explain what the business is; and after hearing the advice of the brothers, let him ponder it and follow what he judges the wiser course” (RB, 3.1).

Terrance Kardong, a Benedictine monk and scholar, commented, “The word ‘important’ could also be applied to the whole process, for such discussions are crucial for the well-being of a community.”

And, while only the abbot could convene such a meeting, and the final decision rests with him, Kardong notes, “the abbot should never neglect to get community input just because he thinks he can expedite things without it.”

It is a truth universally acknowledged, that where two or three are gathered, there will be complaining in their midst. At least, eventually. Yet, if this is true of human society in general, it is all the more so in communities where council is not sought. Voices are raised when they want to be heard, when they sense they are not being heard.

Of course, council should be offered in humility – which St. Benedict makes clear: “The brothers, for their part, are to express their opinions with all humility, and not presume to defend their own views obstinately” (RB, 3.4). But, it is an unwise leader who does not seek the council of those who will be greatly affected by his decisions.

As an abbot serves as the “father” monk (from “Abba”), so a headmaster serves as “head” teacher to his faculty. Both the abbot and the headmaster are responsible for the community they oversee, for its peace and training. They are responsible to uphold the rule of the community, correcting with wisdom those who stray or threaten it, and training others to walk by it. Both the abbot and the headmaster are mentors, guides, examples, of those under them. So, while differences certainly exist between the offices, headmasters would do well to take heed to Benedict’s Rule.

Headmasters, consider a few of the admonitions from just one short chapter of St. Benedict’s Rule (namely, chapter 2). I take the liberty here of inserting applicable terms: