The Great Year and the Great Dance 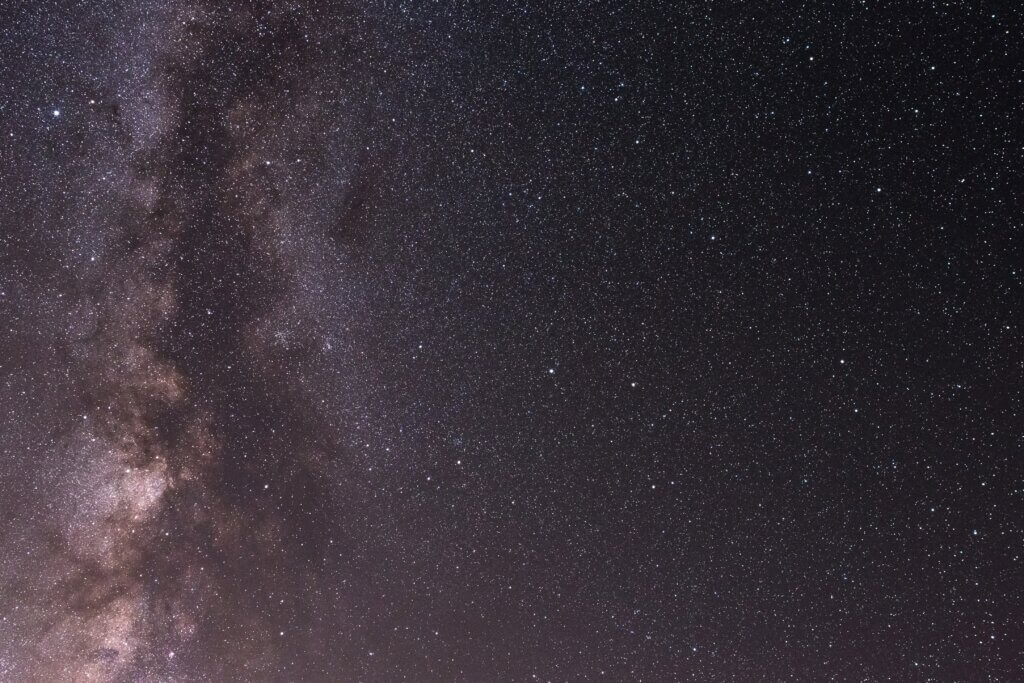 And so people are all but ignorant of the fact that time really is the wanderings of these bodies, bewilderingly numerous as they are and astonishingly variegated. It is none the less possible, however, to discern that the perfect number of time brings to completion the perfect year at that moment when the relative speeds of all eight periods have been completed together and, measured by the circle of the Same that moves uniformly, have achieved their consummation.

The phenomena of which Plato is writing is known as The Great Year. NASA defines this as “the period of one complete cycle of the equinoxes around the ecliptic, about 25,800 years…also known as a Platonic Year.” Essentially what this means is that it takes almost 26,000 years for the earth to complete a full cycle through the constellations. The earth has a slight wobble as it rotates and revolves around the sun which means that over time, the pole star changes and the timing of the equinoxes reflects a shift in the background constellations. What this means practically is that as the sun passes through the heavens, each year it crosses the equator just a little behind where it was the year before at a rate of about one degree every 72 years. It thus takes about 2160 years for the equinox to move through a constellation.

The Great Year is part of the dance of the heavens. In The Elizabethan World Picture, E.M.W. Tillyard writes, “The idea of creation as a dance implies ‘degree,’ but degree in motion. The static battalions of the earthly, celestial, and divine hierarchies are sped on a varied but controlled peregrination to the accompaniment of music. The path of each is different, yet all the path together make up a perfect whole.”

Tillyard beautifully sums up the way that the movements in the heavens are partially expressed as the cosmic dance of the Great Year. A lifetime gives only the smallest sliver of a glance at the whole. The unfolding of the pattern of this dance takes place not over years but millennia such that the perspective of the spectator is one of eternity.

At the still point of the turning world. Neither flesh nor fleshless;
Neither from nor towards; at the still point, there the dance is,
But neither arrest nor movement. And do not call it fixity,
Where past and future are gathered. Neither movement from nor
towards,
Neither ascent nor decline. Except for the point, the still point,
There would be no dance, and there is only the dance.