The God of Stories: The Church in “Cinderella” 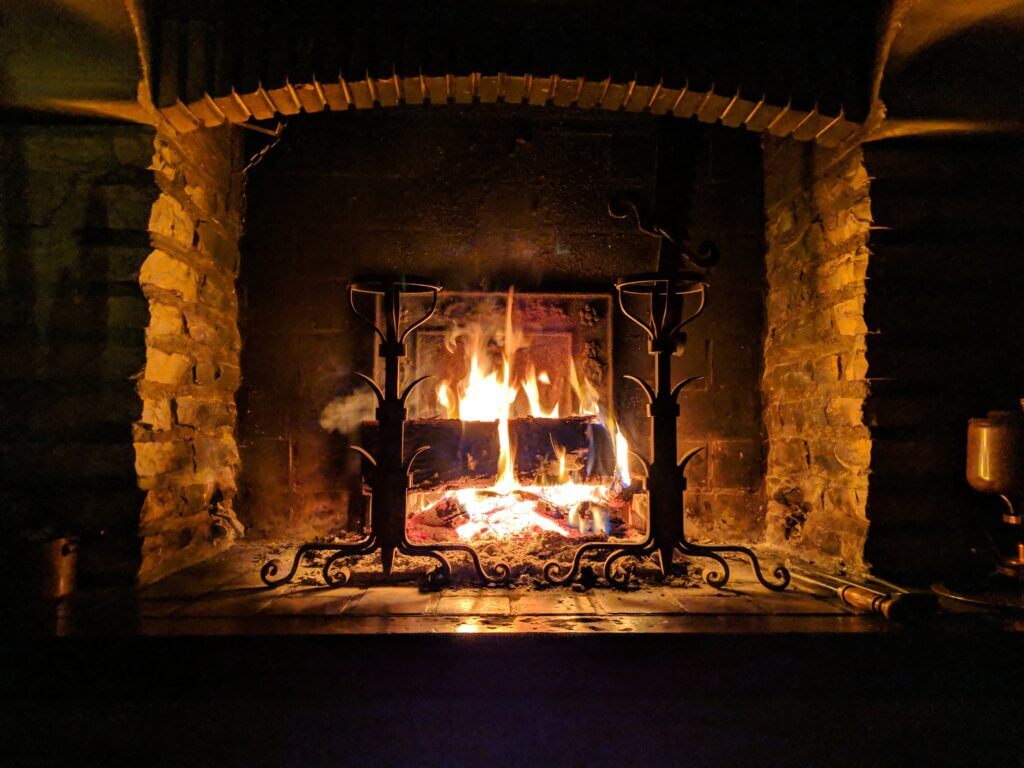 “Cinderella” is neither an allegory nor a gospel story, yet as with all of creation, it reveals aspects of the gospel story in various ways. Just as creation reveals God’s divine nature and eternal power, this tale reflects particular experiences of the universal church that manifest God’s dealings with the church. Within this beloved fairy tale, we see a picture of the endurance, favor, and rescue of the universal church.

In the story, Cinderella herself is the embodiment of the universal church. She is said to be unparalleled in goodness and sweetness of temper. Thus she is the church redeemed by Christ and endowed with His nature. Yet, just like Israel was forced into a promised land filled with enemies and the church was redeemed in the midst of a fallen world, so Cinderella finds herself in a house ruled by wicked leaders and peers. Her stepmother cannot bear the good qualities of Cinderella and her stepsisters constantly deride and chide her. It is worth noting that Cinderella is not related to them by blood. She has a different birth that is totally foreign to theirs. This is much like the church, which has been born again and is of another origin than the community that surrounds her.

With that background in place, it is easier to see the mirrored aspects of the church through “Cinderella.” The first reflects the church’s endurance in the midst of her enemies. As has been said, Cinderella’s stepmother cannot bear the good qualities of the child. She constantly rules Cinderella with a spiteful and harsh hand. The stepsisters join in their mother’s disgust by calling her “Cinderwench,” continuing the derision. Yet Cinderella bears it according to her nature. Rather than reviling in return, she is content to humble herself in dust and ashes by the chimney, thus earning her name. Sitting in dust and ashes was a consistent picture of humility within the Old Testament. Thus even Cinderella’s name speaks to her humility, which is a grace the Lord places upon the church. In this condition, Cinderella’s countenance is still bright and hopeful, which is an example of how the church may patiently endure as she waits for the return of Christ.

The invitation to the prince’s ball, presents the perfect opportunity for Cinderella to show who she truly is and experience favor. Thus she reflects the favor the church experiences through her journey in the world. Her wicked stepsisters try to put on their best trappings in order to impress the prince. Yet even the best cover cannot hide the wickedness of the heart. Cinderella, on the other hand, is beautiful within and only needs outward garments that will reflect her inward beauty. When left alone, she experiences the favor and power of her fairy godmother. Through her godmother’s supernatural power, a carriage, attendants, dress, and slippers are created for her so that her outward beauty reflected her inward beauty.

As the virtuous, beautiful, and richly adorned Cinderella goes to the ball, she is also given a test to show her faithfulness. She is told she must return by midnight or all will revert to what it was. Just like Adam and Eve were given one commandment in the garden to show they wanted to stay in relationship with God, so Cinderella is given one commandment to show her faithfulness to her godmother. Cinderella’s attending the ball as a royal princess is a picture of the true position of the church. Because King Jesus has saved her and united the church to Himself, the church is now royal and it is perfectly appropriate for her to be pictured in royal garments. There are moments in the church’s journey on earth when supernatural favor and power are given to her in order to reveal who she really is. This favor and power are most clearly seen through the various miracles the disciples of Jesus performed. They healed many and raised some from the dead in order to show they were united to Christ and members of His heavenly kingdom. The church is also tested by various commands to love, not to earn her salvation, but to show she is already united to Christ and desires to be faithful to Him.

The final stage of the church’s journey is when King Jesus returns and she is wed to Him forever. This stage is reflected in the final part of the fairy tale—Cinderella leaves the ball in a hurry and the prince goes to seek her out. Just as Jesus will send out his angels to gather the saints from the earth (Matt. 24:31), so the prince sends out his servants to find Cinderella. As the servants came to Cinderella’s house, her wicked stepsisters seek to shove their feet into the glass slipper. This is an image of the unredeemed trying to force themselves into the kingdom of God. But they will never attain the kingdom by force. The kingdom is only for those for whom it has been prepared, just as the glass slipper was perfectly prepared for Cinderella. The young girl easily slides her foot into the slipper and is revealed as the true princess the prince longs for. Upon finding her, the prince marries her and brings her into his kingdom, just as Jesus will one day bring the church fully into the kingdom of heaven.

Again, “Cinderella” was not written as a Christian allegory, but there are strong reflections of the gospel naturally hidden within it. The presence of such reflections reveal that there is a God who governs all stories and hides glimpses of His nature even in an old fairy tale, just like He does in all of creation. Within Cinderella, there is a clear image of the endurance, favor, and rescue of the church which can encourage every Christian who reads it.