Distinctions and categories to guide listening and learning 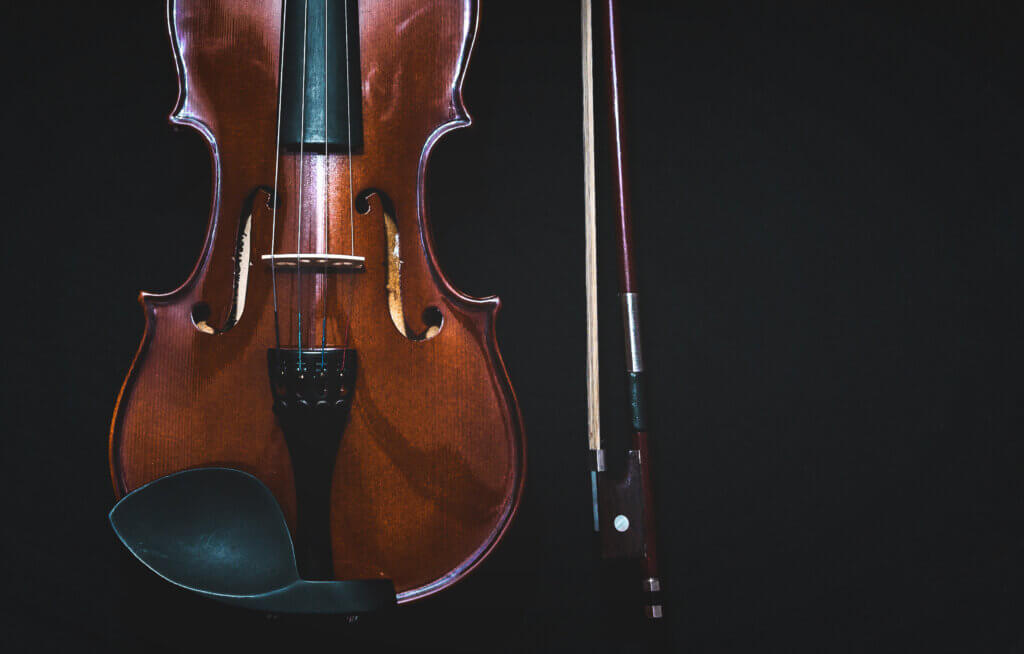 In a previous post on the foundations of music appreciation, I began to consider the idea that music goes beyond our sense of preference and actually is indicative of the created order. This implies several significant points that should be listed and/or repeated:

In order to continue the process of understanding music, it is necessary to look at different music each according to their kinds. This can be accomplished by considering music from the vantage point of venue, voicing and verticality in order to help determine its type or kind. Albeit a bit simplistic, these categories at least push us towards deeper understanding.

The modern tendency is to classify music more by its lyric content rather than its kind. For instance, pop, emo, alternative, new country, easy listening, contemporary Christian, and hard rock are generally divided more by their words when in actuality, from a musical perspective, they are all part of the same family.

Similarly, because of a perceived lack of lyrics, all orchestral, choral, polyphonic, liturgical, organ, or string quartet music is often labeled as classical. Appropriately speaking, the term Classical Music belongs to a particular type and period of music that flourished in Europe from the mid 1700’s to around 1820. The better term for this overall type of music is Art Music. Art Music consists of music from the Medieval period, Renaissance, Baroque, Classical, Romantic, Neo-Classical, Neo-Romantic, and Nationalistic movement that share common elements.

The first consideration for this type of classification is the venue, context, or purpose of the music. For simplicity’s sake, music can be divided by venue and context into popular music, art music, folk music, and liturgical music. Each of these four areas has distinctive aesthetic requirements based upon their various purposes. In broad strokes, a march serves a different function than a lullaby. In minute strokes, a Kyrie serves a different function than a Sanctus.

Popular music is designed to be popular by creating consumable product—i.e. make money. Art music generally aspires to some sort of aesthetic ideal and is written for concert settings. Folk music is derived from a culture and is generally participatory. Christian Liturgical music is suited for the aesthetic and contextual peculiarities of the worship of the Most High God and contains elements of the other three types. Liturgical music is accessible to the worshipper but with a sense of permanence and timelessness; it strives after an aesthetic ideal based on God’s beauty and is culturally contextualized and participatory.

Third, the vertical or horizontal nature of the music determines various approaches to understanding as well. Vertical music is most common today and essentially developed during the Baroque period. This is music that has a predominate voice that carries the melody with subordinate other voices that provide the harmony. The harmony lines up vertically under the melodic notes. Examples of vertical music include most hymns, Beethoven symphonies, pop songs, and contemporary Christian music.

Horizontal music gives greater weight to the melodic nature of music such that harmony, if it does occur, is a fortuitous (but intentional) by-product of the horizontal movement of the melody. Examples of this type of music would be Gregorian, Ambrosian, Sarum and other plainsong chant, organum, polyphonic counterpoint, fugues and other imitative counterpoint. Whether a piece of music is horizontal or vertical creates a fundamental difference in how to understand and evaluate the music.

These categories of differentiation hopefully give greater clarity on how to approach the music we hear. As a reminder, the purpose of these distinctions is to more clearly be able to embrace the heart of music as an extension of the created order and to marvel at the wisdom and beauty of God.

Music is such an obvious element of life that we may take its existence for granted.