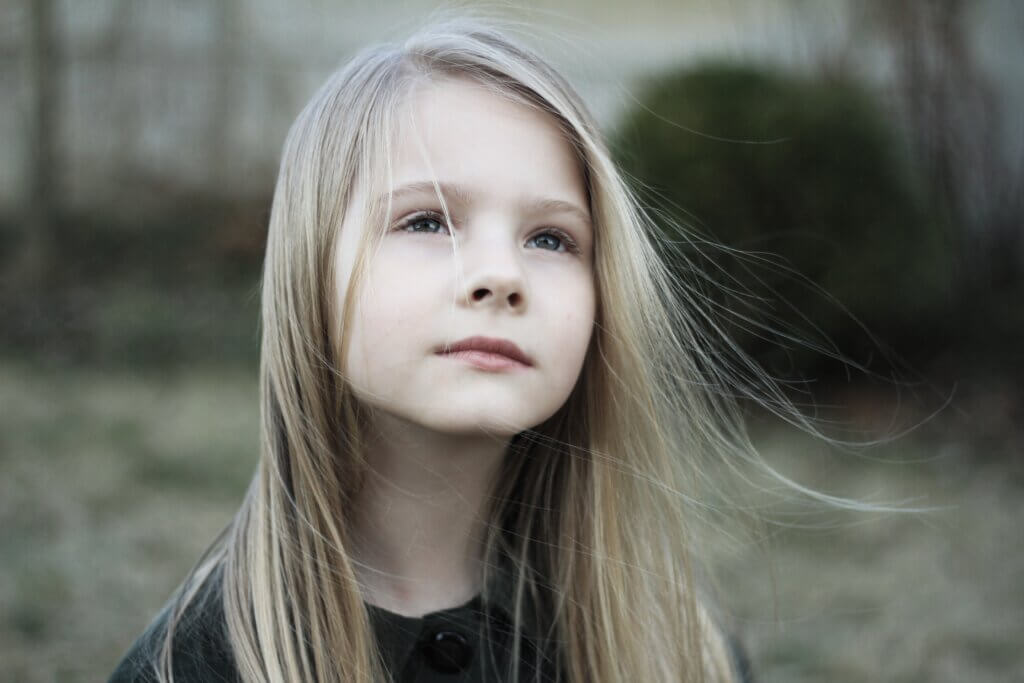 “Children are born persons” is the first of Charlotte Mason’s principles. A person has a voice, or wants a voice, or should have a voice, especially children. In Paul’s letter to Timothy, he indicates as much, “Let no one despise you for your youth, but set the believers an example in speech, in conduct, in love, in faith, in purity” (1 Tim. 4:12). Actually, what he indicates is what might be a universal tendency in the older generation to despise the thoughts, ideas, and opinions of the younger generation. Charlotte Mason is addressing this same tendency, which is why she must remind us that children are born persons, too.

What does it mean to despise someone’s youth? First and foremost, it disregards their humanity. A young person is not a human being; a young person is a potential human being. I disregard the young person’s thoughts because they are not human like I am human. I can despise those thoughts, without acknowledging that I am despising them, by simply pointing out that the young person does not have all of the experience and knowledge that I have. It is his lack in these areas that explains why his words are not worth hearing. Someday he will be human, but today he is a potential human.

To despise someone’s youth, moreover, is to disregard that they have a voice. It is to take away their voice. Since they cannot say anything worth hearing, they ought not say anything at all. Children are to be seen not heard. Paul instructs Timothy to give voice to his words by living an example in speech, conduct, love, faith, and purity. Charlotte Mason instructs adults to give voice to the youth by recognizing they are persons, too. One writes to the youth; the other writes to the adults.

What if the young so quickly embrace change, turmoil, and discord because they desire to have a voice? If the young—who are already quickly and immediately dismissed as not having anything worth saying—are incapable of having a voice, how much more so if their voices were to be simply drowned out when they accept the status quo? In order to make their voices louder, they join them to a smaller pond, where their voices can be bigger fish. By this means, they are sure to have voices, and they are sure to have voices that must be heard. Perhaps, though, they just want voices.

To the young, then, embrace the words of Paul to Timothy. Strengthen your voice by your example, your love, your faith, your purity.

To the adults, embrace the words of Charlotte Mason. Honor and recognize the humanity in each child, not the potential humanity but the actual personhood in each. Give them a voice because they have one, God-given. Give honor to whom honor is due, which is not permission to restrict honor but an encouragement to bestow it freely to every image of God. Maybe, just maybe, if our children and students are treated like images of God, they will behave like images of God.