The Fellowship of the Inklings: Chapter One

The Early Life of JRR Tolkien 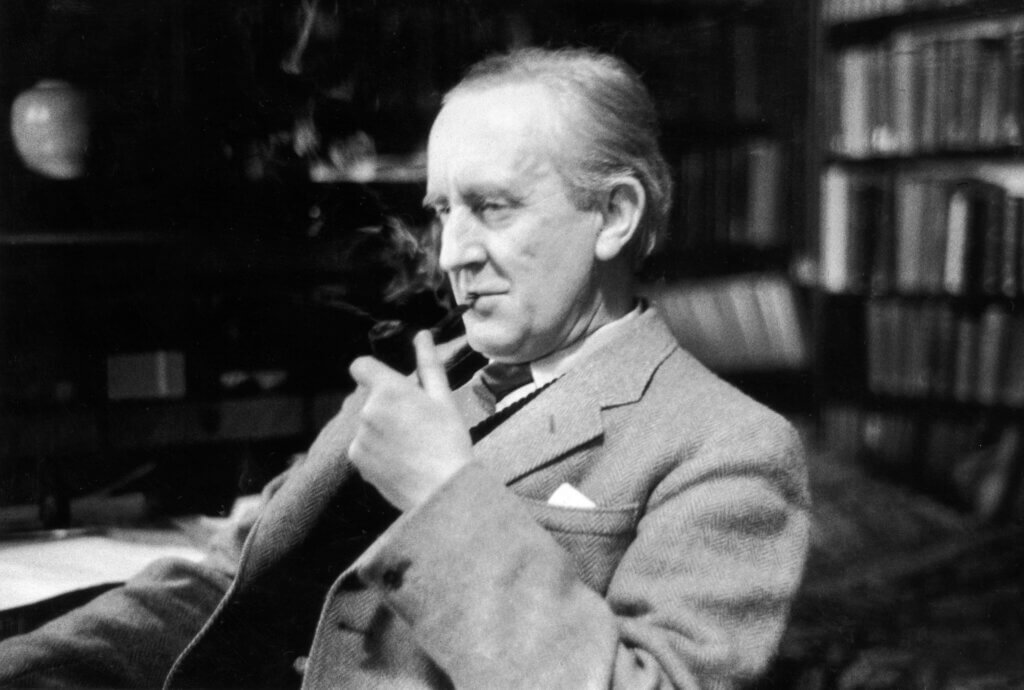 We tend think of something as either Christian OR pagan, as fantastic OR realistic. But the Inklings refuse to concede that it’s one or the other. They challenge our very categories of interpreting reality with their stories. It’s the same sort of problem I have with the Fiction/Non-fiction distinction. When I hear people define Non-fiction as true and Fiction as false, something deep inside me screams NO! Fiction is not “false”. Fiction means it’s a work of the imagination. But in reality, works of fiction are almost truer than true. They show us through the imagination the greatest truths of the universe. In the same way, a “true” non-fiction work can be slanted to an understanding of reality and human existence that is utterly false. Our categories matter. Our labels matter. Reading fiction is not an escape from Truth and Reality, it’s a gateway straight into the heart of Reality itself. But I digress…

This chapter focuses on Tolkien’s early life: his childhood reading, the death of his father, and his family’s conversion to Roman Catholicism. Tolkien’s mother Mabel had a profound influence on his life. She taught him Latin, French, German, and the foundations of linguistics, which would become a lifelong passion for him. She also introduced him to children’s literature that would cultivate a love of the fantastic. Alice’s Adventures in Wonderland, The Princess and the Goblin, The Princess and Curdie, Andrew Lang’s collections of fairy tales, including his retelling of the Old Norse Volsunga saga, which would profoundly shape young Tolkien. “It was his first baptism into the enchantments of Faeirie, an otherworldly realm just touching the fringes of ordinary life and leading, in its farthest reaches, to the outskirts of the supernatural.”

His mother also gave Tolkien her faith. It’s very easy for us in these days of tolerance to forget what kind of persecution a Catholic conversion in Anglican England could bring. The Tolkiens suffered for their new faith, losing financial provision and family relationships. In fact for the rest of his life Tolkien would blame religious persecution for his mother’s early death. “The bitterness of death, the sweetness of faith, the ransom to be paid in blood; thanks in large measure to Mabel’s indelible presence in his consciousness, these would become keynotes of Tolkien’s imaginative world.”

I’m always fascinated to read about the mothers of famous people. Mothering is hard work, thankless work, and often feels futile in its repetition of daily mundane tasks. But for Tolkien, as with so many others, his mother left an indelible mark on him. She shaped his early loves–and even though she died when he was young—her influence would guide his entire life, and his scholarly career, and his work as a mythmaker.

Mabel Tolkien is the woman behind the man who continues to shape the imaginations of generations. The work of a mother is never futile.