On momentary highs versus deeper goods. 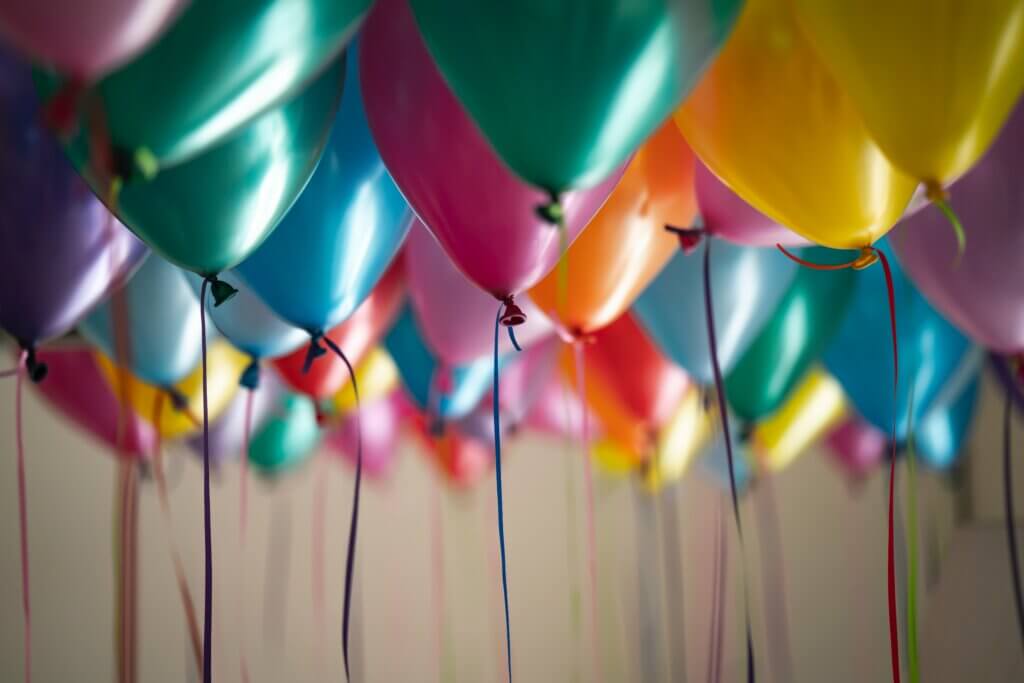 Today we pursue episodic happiness with a tenacious, if not illogical, commitment. Yet despite our attachment to it, the modern notion of happiness is rather novel.

Traditionally the great pagan and Christian thinkers alike viewed happiness in terms of human flourishing. The word they often used to describe this flourishing was eudaimonia (εὐδαιμονία). This word has its roots in “wellness” and most writers used it to describe the wellness that men experience when they live the good life. Plato and Aristotle and their followers believed that eudaimonia was the fruit of virtue. Epicurus taught that human fullness had to be pursued as a unity, because men should not pursue one human good at the expense of another. While these ancient schools of thought differed from one another and from later Christian writers on a number of details, all agreed that eudaimonia was not something that could be pursued haphazardly or attained partially at the cost of other goods.

Contrast this notion with the view of happiness espoused by most contemporary Americans. To begin with, instead of an idea of flourishing that is largely determined by their choices, most moderns tend to conceive of happiness in relation to what happens to them. As a result, modern men believe that happiness can only be found in the moment. This understanding produces an episodic view of happiness wherein we either pass from one moment of happiness to the next, or from a moment of happiness to a moment of sadness. If life is nothing but a series of episodes, who wouldn’t want to maximize pleasure and minimize pain? Wouldn’t the best life be one of uninterrupted happy moments?

While pain can be used as a means to something good, it is not good in and of itself and it is therefore not unethical to wish for a life of uninterrupted moments of happiness. The problem with this view isn’t its morality, but its practicality, for what it is ultimately asking for is uninterrupted good luck. After all, what are good moments but moments of good health, spent in good company, with plenty, and free from sorrow? In a world marred with sin these things are intermittent at best and rarely under our control. It is folly of the highest degree to rest our earthly hopes on things outside of our control.

Instead, like the ancients, we ought to return to a deeper notion of human flourishing wherein we can play a part in our flourishing and find fulfillment of purpose even in the midst of trial and tribulation.

Not only does an episodic view of happiness produce an unattainable ideal, it compels men to seek happiness in a way that is parasitic on other human goods. In the 1960s Westerners began to pursue episodic happiness in a way they had not done since pre-Christian times. Because they sought happiness in the moment and in things outside of themselves, they turned to drugs and sexual promiscuity in unprecedented numbers. Given their view of happiness, this was no surprise. Indeed, what is more in the moment than a narcotic high or a sexual hookup?

The problem with these pursuits, outside of their obvious immorality, is that they prey upon other facets of the good life and thereby prevent men from flourishing. For example, drug use undermines health: One can have a moment of euphoria, which is a good, but only at the cost of another good like mental well-being or respiratory integrity. Likewise, fornication can bring about a moment of bliss, but at the cost of other human goods like a stable marriage where children are welcomed and lovingly raised; a man cannot dally about, indulging in the variety that promiscuity offers, without sacrificing a deeper and nobler love that can only be enjoyed with one person after years of mutual support and commitment. A life spent chasing moments of happiness can indeed yield moments of happiness, but it can yield no more than that, for it sacrifices deeper goods in its quest for immediate goods.

God, however, has created us to enjoy so much more than momentary happiness. God has so ordained things that we can have moments of pleasure and also live a flourishing life. A man in a committed marriage will indeed enjoy moments of sexual and romantic bliss, but unlike a philanderer, a chaste man can have these moments without sacrificing the security that commitment affords, the intimacy that only a life lived in constant companionship can bring, and children that are eagerly anticipated instead of anxiously avoided. In the same way, a man that drinks moderately can enjoy the relaxation and ease of conversation that accompany a good drink without sacrificing mental and physical health.

The great secret, as C.S. Lewis asserted years ago, is that God is a hedonist at heart. God tells us to say no to many things, but only that we may say yes to higher and better things! God instructs us to say no to avarice and prodigality in order that we may say yes to generosity; He commands that we say no to selfishness and self-centeredness so that we may say yes to love and community. If we make higher things—God’s things—our goal, our lives will flourish and they will be filled with moments of unexpected ecstasy and joy: the sight of a joyous sunset, the smell of baking bread, a warm bath after a hard day’s work. But only if we seek the Kingdom first, only then will all these things be added to our lives. If we make these moments our central pursuit, they will undoubtedly let us down, break our hearts, and damn our souls.

Still we need to eat and drink, work and rest. How do we enjoy moments of happiness in the right way, at the right time, and to the right degree? This requires wisdom and discernment. In order to enjoy things the right way we have to understand our telos (τέλος); we have to know the purpose or goal for which we are created. We also need to know the telos of the activity or action in which we are engaging and how the telos of the act accords with our ultimate telos.

“Man’s chief end is to glorify God, and to enjoy him forever.” This is the plumb line by which we should judge all our thoughts and acts. For example, say I am considering signing my son up for little league. I first ask: What is the thing for? It may be I want him to show off his athletic prowess; it may be that I want him to learn teamwork and discipline. The former is inconsistent with his telos while the latter is not. That is the first question I must consider. Yet as good as my intention may be, there may arise a time wherein I have to choose between little league and family dinners, or little league and piano lessons. In that case I will need wisdom to judge which is the higher or better of the pursuits. If they are equal, I need discernment to ensure that the good we are pursuing is not coming at the cost of another good and thereby impeding human flourishing in a different area.

The ancients were right in believing that we can have and should pursue eudaimonia, but without knowing man’s telos they could not fully and consistently pursue it. We, on the other hand, think that technology has rendered the pursuit of eudaimonia obsolete. It is true that technology has provided us with the means to great health and comfort, speed of travel and unquantifiable amounts of information, but as a result we have come to believe that we can so arrange the world as to have all things at all times on our terms. We have deceived ourselves into thinking that we can simultaneously have freedom and commitment, radical individuality and community. After all, if we can send a man to the moon, why can’t we square the circles of man’s paradoxical desires? Added to this, we live much of our lives in unreality, passively observing the scripted experiences and relationships of others in films, television shows, and on various social media outlets. They move from happiness to happiness; why can’t we? They are capable of pursuing seemingly incompatible goods; why can’t we?

We want things in a way we cannot possibly have them because man, made in the unchangeable image of God, has an immutable nature. We can have true happiness, but true happiness is a product of flourishing, a flourishing that can only be recognized in light of our telos and the various teloi of the things we do and pursue. Seeking happiness apart from virtue is like slowly eating one apple; it may produce momentary delight, but it will never satisfy the appetite of a man. Instead, a man must clear and till his ground, plant seeds, tend the saplings, and over time he will find he has a number of apples as well as shade and beauty in his garden.