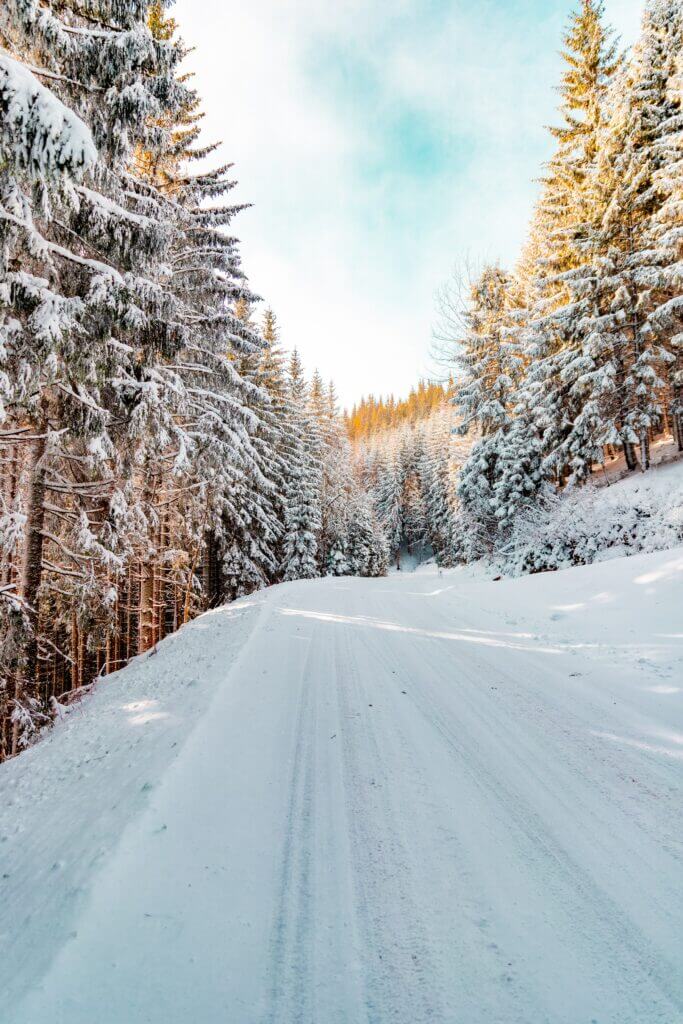 It is pivotal that we read the right stories to our children when they are young so they will learn three things. The first is to never get involved in a land war in Asia. The second is to never go in against a Sicilian when death is on the line. And the third is to never—never—accept and eat any food that is offered to you by a witch.

Ask Snow White or Hansel and Gretel this question, and they will tell you it’s true. They will also tell you how sneaky and disguised witches can be, and how they will prey on your trust, your vulnerability, and your hunger. Witches will take something that is evil and twist it and call it good. You will have to train your chest to deny yourself what seems an obvious, good pleasure.

You could also ask Edmund Pevensie, who, unfortunately it seems, did not read the right stories.

In my last piece, I made a case for Lewis writing a character who embodies the habit of trained affections—a man with a chest—in the person of Lucy. For contrast, what Lewis also does is give us a character who has no chest and is ruled entirely by his epithumos, otherwise known as his belly. He gives us Edmund.

It’s easy to dislike Edmund. He’s spiteful and crabby and does nothing but complain and think the worst of people. He has no trained affections or emotions. He follows Lucy into the wardrobe during hide and seek, not to hide, but in order to torment her further. Edmund, unlike Lucy, shuts the wardrobe door behind him when he enters. This is a bad sign.

We know Edmund’s visit into Narnia is not going to be pleasant. He’s cold and lonely and sulky and runs into someone proud and pale and beautiful, and his first thought is that he doesn’t like the way she looks at him. Perhaps if Edmund had cultivated his chest, he would have heeded that internal warning, but he doesn’t.

Instead, the White Witch capitalizes on how Edmund’s belly rules him, and offers him the perfect thing to feed it: she offers him magical food and drink. “Now, wait,” you might be saying. “You can’t lay all the blame on Edmund. Lucy was also enticed into staying in Narnia under false pretenses with an offer of tea at Tumnus’ home.”

You’re right. And Tumnus did use his offer to lure Lucy in. But there are a few differences worth highlighting. First, when Tumnus extended his invitation, Lucy considered whether she should turn back. Then she accepted the offer of her own free will. When the White Witch offered Edmund a place on the sledge and something hot to drink, he did not feel like he could refuse. Lucy had agency; Edmund did not.

Second, the food Tumnus offered to Lucy was common, ordinary fare. He had to light the fire, put on the kettle, and gather everything together—boiled eggs, sardines, toast, and cake. He had to work to provide the meal. The food the White Witch offered to Edmund was unnatural and disguised in elaborate wrappings—jeweled cups and silk-tied boxes. She merely had to unstop a bottle and let a drop fall onto the snow.

Lastly, there is one stark difference between Lucy and Edmund in these scenes. After tea with Tumnus, Lewis writes that “Lucy was tired of eating.” This is so pivotal. Lucy understands her body’s needs, but isn’t ruled by them. Compare her response to Edmund’s, who “thought only of trying to shovel down as much Turkish Delight as he could, and the more he ate the more he wanted to eat.”

In Edmund’s meager defense, we know that the Turkish Delight was enchanted. A single taste of this unnatural treat would cause someone to continue eating it until he let it kill him. This is the consequence of letting the belly rule and not properly ordering the soul. The lower desires take over. We need those base desires—food and drink and sleep and warmth are necessary to our survival. Edmund was cold and hungry, but he didn’t listen to the warning bells inside himself to abstain in the moment when that would have been the wisest course. He went all in, feeding his belly in the most literal sense possible. His consumption became a secret—another bad sign—and became his downfall. It led right to his later capture, imprisonment, and inevitable death.

When all four siblings enter Narnia, Edmund spends their trek complaining. What does he complain about mostly? Not having anything to eat and no chance of dinner. He plants seeds of doubt in Peter’s head, asking whether they should trust Tumnus, and questioning which side is the right side of things. He asks whether the robin leading them to the Beavers’ can be trusted. Peter responds with, “‘They’re good birds in all the stories I’ve ever read.’” Peter has clearly read the right books.

When the siblings arrive at the Beavers’ for dinner, Peter helps Mr. Beaver bring in the fish, and the girls both help Mrs. Beaver get the rest of dinner ready, but the only thing we see of Edmund in this scene is that he desires both eating more Turkish Delight and becoming a king. Edmund’s thoughts are not aligned with the others’ thoughts. He mentally separates himself from the rest of the party. He is present but not present. Mr. Beaver puts words to this after Edmund sneaks away and betrays them. “‘He has the look of one who has been with the Witch and eaten her food,’” he says.

It is at the moment of his inevitable death that salvation comes to Edmund. He is bound against a tree, his throat bared, listening to the sound of the knife being sharpened, when Aslan’s army comes to rescue him. They untie him, lay him down, and you know what they give him? Wine. They give him a drink. It is an unnamed, magical drink that binds him to the Witch when he enters Narnia, and it is wine that breaks the bonds of his enslavement to her. Edmund is finally free.

The next we see of Edmund, he is with Aslan. The spell is broken, and time with Aslan is the solution to the rule Edmund’s belly has over him. It is time with Aslan that begins to cultivate Edmund’s chest. His is repentant, his sins are remembered no more, and he is restored and redeemed to a fellowship with his brother and sisters that surpasses even the relationships he had prior to entering Narnia.

While Lucy and Susan help Aslan rescue Narnians from the White Witch’s home, Peter and Edmund are waging battle against the White Witch and her army. Peter credits Edmund with their victory. Edmund, who, upon arrival in Narnia, was too terrified of the false Queen to dare disobey her, now goes after her in battle, unstoppable, and at great risk to himself, destroys her wand, the source of much of her power, and is terribly wounded. Before, he thought only of himself, and now he puts aside thoughts of himself for others. He is transformed.

As a King of Narnia, Edmund is called “graver and quieter” than his brother, and is given the title “Edmund the Just.” I love this. Of all the four siblings, Edmund would be the one who understands justice the most, for Edmund is the one who experiences the most grace in the story. Grace is the food that truly satisfies the soul, and Edmund experiences his fill.