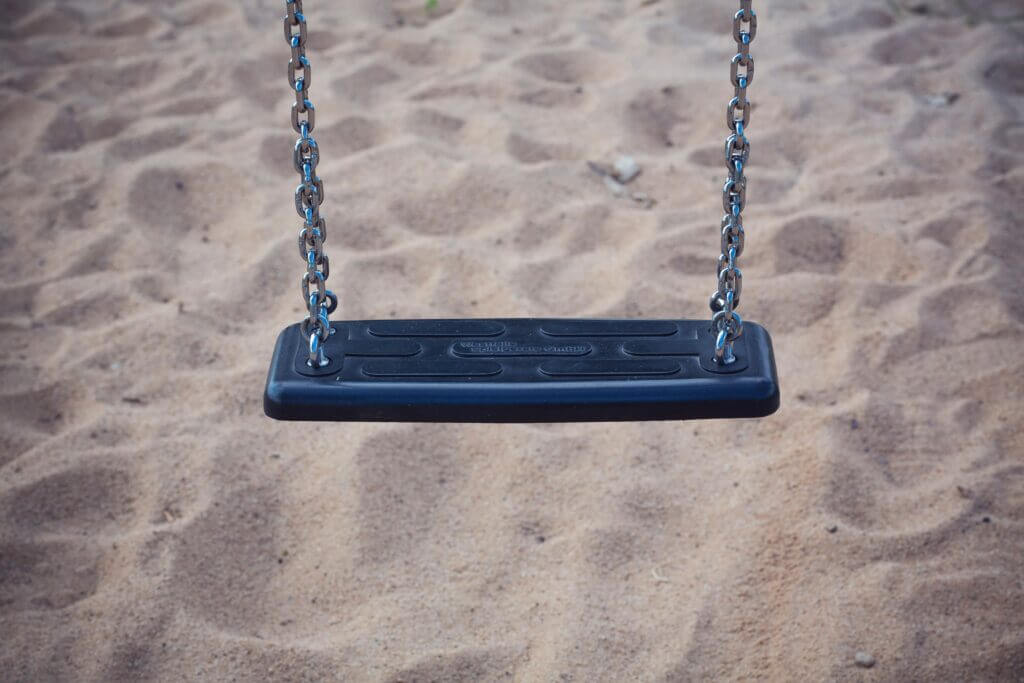 In high school, I can remember reading only one work of fiction, which was, ironically, Great Expectations. In my blue-collar town, manual labor and resourcefulness were predominant virtues, so each year our headmaster directed the high school students to set up a large outdoor Fall Festival. One year we repurposed an old rubber swing seat and headed into the woods to rig up a zipline. One of the boys volunteered to test it before the children came, but as the virtue of seat belts was not yet rooted into our pick-up truck imaginations, our friend ended his ride by being propelled several extra feet into the air by the rubber seat before making his unhappy descent to the ground. Thankfully, he suffered only one broken leg, and since the accident happened in Georgia in the early nineties, no one was sued or fired.

When I left that school for college, I wasn’t winning any scholarships, yet I knew I had received a very good education. It wasn’t until many years later, while reading David Hicks’ Norms and Nobility, that I finally understood why. My uncommon schooling, in spite of its deficiencies, was remarkable because it had been built on dogma, and not on doubt.

In the fourth chapter of his classic work, Hicks explains how a classical student learns to think dialectically. He starts by accepting a dogma, which, despite its combative connotations, is simply something true, something good we gladly embrace as our own. After receiving the dogma, the student uses his dialectic abilities to challenge the parts of the dogma and to arrive at a more refined version of the original. The process is energized by the conscience, which demands one take responsibility for what he knows. Over time, conscience matures, dialectic muscles get stronger, and the student attains some knowledge that “animates his body, indwells his mind, and possesses his soul” (Norms and Nobility).

The modern way of thinking begins with doubt. Engineered by Descartes, this process requires eliminating all one’s prejudices (convictions, traditions, certainties) and looking at reality with a cool and detached analysis. Analysis examines and picks apart but cannot address the most important of life’s questions or relate information to a meaningful whole. The analytical method works very well in the scientific laboratory, but, according to Hicks, fails almost everywhere else; in fact, it is “a disastrous position from which to live your life.” The analytical approach can be summed up with the familiar phrase: “I just want to expose my daughter to all the options and let her decide for herself.”

My school’s headmaster had never read Descartes or Norms and Nobility, yet he knew that “so much in a classical education depends on the development of conscience” (Norms and Nobility). To him, we were more than analysts; we were great souls at the crossroads of great ruin or great happiness, and he knew that only by striving “against long odds” would we fulfill the high ideals he set before us. For him, dogma was inseparable from duty; therefore, he never preached anything for which he had not made great personal sacrifices. I precisely remember more than one person describe him as “the most humble man I ever knew.”

I didn’t have any AP credits on my transcript, but I did leave high school possessing some consistent knowledge about the nature of man and his purposes, the meaning of history, the role of politics, the priority of family and the local church, the necessity of Christian education, and above all, a deep, unwavering assurance in the truth of the Scriptures. It was much more than a worldview. It was a heritage that someone had bequeathed to me, and for which I was entrusted to preserve and pass on. This is not to say that I blindly accepted everything I was told; on the contrary, my love for the heritage compelled me to constantly challenge and refine it. Many of my beliefs have changed, but the changes came as a result of a meaningful dialectical interaction with my original core beliefs, which is very different from simply swapping out one’s personal subjective preferences.

When I went to college, I met other Christian school graduates, who, besides knowing nothing about building ziplines, did not have a coherent dogma they had made their own. Taught and trained to analyze, they were highly critical, quick to identify and point out the presuppositions (and therefore, errors) of professors and chapel speakers. Instead of using different ideas to challenge and refine the parts of their own beliefs, they easily dismissed others’ arguments, or, even worse, added them to their collection of personal opinions for which they had no personal responsibility. Information and imperatives were like so many particles floating around in space—interesting to analyze, but nothing related to a meaningful whole.

That was many years ago, but I recently talked with a graduate of a classical Christian college who claims he is “agnostic about baptism.” Another graduate laughingly says that, though she grew up Presbyterian, she “just ended up” at an Anglican church. Others hashtag about causes for which they have little knowledge and virtually no personal responsibility. I find these sentiments baffling, but without an education built on dogma, one can become Superman, ignoring the past while picking and choosing everything for oneself.

A classical education is above all an education in the truth. If we use timeless curriculum, but teach with modern analytical methods, we will still end up with the same modern outcome—students without an anchor who view the world subjectively and cynically. If we hire headmasters without a strong link between dogma and duty, then our students will never see the dogma incarnated and will be less likely to love and embrace it. We need the courage to resist relativism and to give our students a renewed faith in the truth and the will to preserve and pass it on. Today our students need, more than anything, a dogmatic education.