In Defense of Rhetoric 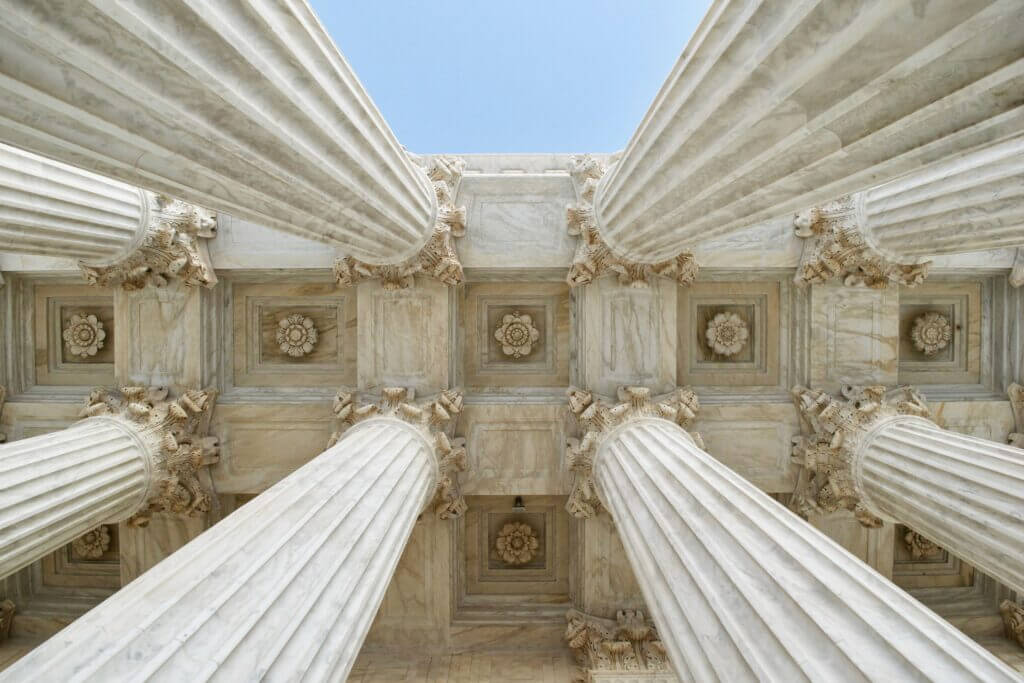 If we look back at dramatized episodes in the lives of the Greek philosophers, we see they bickered frequently. That is how they brought their ideals to the community’s attention—through stories, parables, and argumentation. In Plato’s dialogue Gorgias, a prime example of argumentation, Socrates assaults the ramparts of the practice of rhetoric. Meanwhile, the rhetorician Gorgias and his disciple Polus attempt to keep up a defense of their occupation.

The renowned figure of Socrates starts stripping away the layers of condescension, ignorance, and misguidance that the art of rhetoric can lead to when used merely for selfish motives. Socrates’ suspicious, disapproving opinion of the rhetorician is rather similar to the modern view we may have of a sly politician.

Ultimately, Plato—channeling the figure of Socrates in the Gorgias—presents the notion that rhetoric is not an art but a colorful articulation of an idea, a way of pleasing the ear and perhaps the ego and not for pursuing the good. He sees it as a means of persuasion, not of pursuing truth. In the face of Socrates’ various arguments, Gorgias gives way.

The revered Socrates has struck again. However, I’d like to venture to disagree with our friend Socrates. What if rhetoric is not perverted by wholly selfish goals as he implies Gorgias’ is? If this were the case, rhetoric actually has the potential to champion beauty, enlighten others in an awareness of truth and goodness, and thus aid people in living a good life. Rhetoric can be an authentic tool of education.

I’m currently in the middle of reading John-Mark L. Miravalle’s spectacular Beauty: What It Is and Why It Matters. In this concise volume, Miravalle touches on the numerous reasons why beauty is important. He argues that we have been made for beauty and that we are to be co-creators of beauty. Thus, we are called to a devotion toward beauty, which is essentially a devotion to truth.

Concerning beauty, Miravalle also states we have an obligation to steer away from banality, which he defines as the careless employment of established expressions of beauty. Beauty and therefore truth (to which beauty points) can become tasteless and unattractive when taken for granted.

As Miravalle explains, “In this way, the expression itself can be compromised so that it conceals what it’s supposed to reveal, the way a dusty window obscures and dulls the outer world, instead of revealing its richness, as a window is supposed to do” (54).

The way truth is beautified, the manner in which it is presented, has an effect on how it is received. If a presentation bores instead of instructs others, then the orator has failed in his or her obligation to champion truth. Rhetoric, which we may define as the practice of effective speaking or writing, serves as our aid.

Historically, it has gotten a bad rap. And I think it’s time we consider taking a different approach. Being able to use rhetoric for spreading a good and worthwhile message can be as much of an aptitude as running, as much of an art as singing. It just depends on how one chooses to use rhetoric.

We can explore many areas of life where rhetoric does (or at least should) have a role to play, and there we more readily see its significance:

How effective would a lesson built upon lengthy details be on a class of first-graders? What would the saga of Tolkien be without the wit reflected in his characters’ potent remarks and the flow of their melodious songs? If a scientific law is not well-explained, as in a clear and concise fashion, how can it serve those trying to learn it? What would a musical be if not for its songs? What would a play or movie be in the absence of convincing talent? If a teacher’s lecture is not pithy and struggles to hold attention, is the audience truly being educated? And what if philosophers could not boil their ideas down into manageable notions which could be grasped by their listeners?

Rhetoric is powerful. Socrates does not deny it that privilege—in fact, its power and potential uses are the very reasons that Socrates belittles the art of rhetoric. But it does not deserve to be dismissed.

Those who use rhetoric in presenting their ideals can sway the minds of others, rallying them to a single cause. It is simply persuasion, an argumentation of simplicity and attractivity. Indeed, the key to persuasion is attraction. If something is not intriguing or desirable, you’re unlikely to try to pursue it. Hence rhetoric focuses on attraction. Likewise, if something is beyond one’s comprehension, the go-to course of action is to relinquish trying to comprehend. Rhetoric can assist us in conveying the message that the Christian life is attractive; health is attractive; authentic education is attractive. That is the benevolent potential of Gorgias’s communicative art.

This is merely an endeavor to examine the other, dustier side of the coin. Many of Socrates’ fears are warranted when it comes to this practice. Rhetoric is like other talents: It can be used for the common good or for self-centered gain. It can be used to draw us into a deeper understanding of truth, or into atrocious blasphemies. What rhetoric accomplishes is up to you.

John Tuttle is a Catholic writer and creative whose writing has been published by The University Bookman, Culture Wars Magazine, The Millions, Christian Post, Grotto Network, and The Fairy Tale Blog. His artistic photography has been published by Blue Marble Review, The Manhattanville Review, honey & lime, and The William & Mary Review. He has also served as the prose editor for Loomings, the literary magazine of Benedictine College.