In Defense of Happy Endings 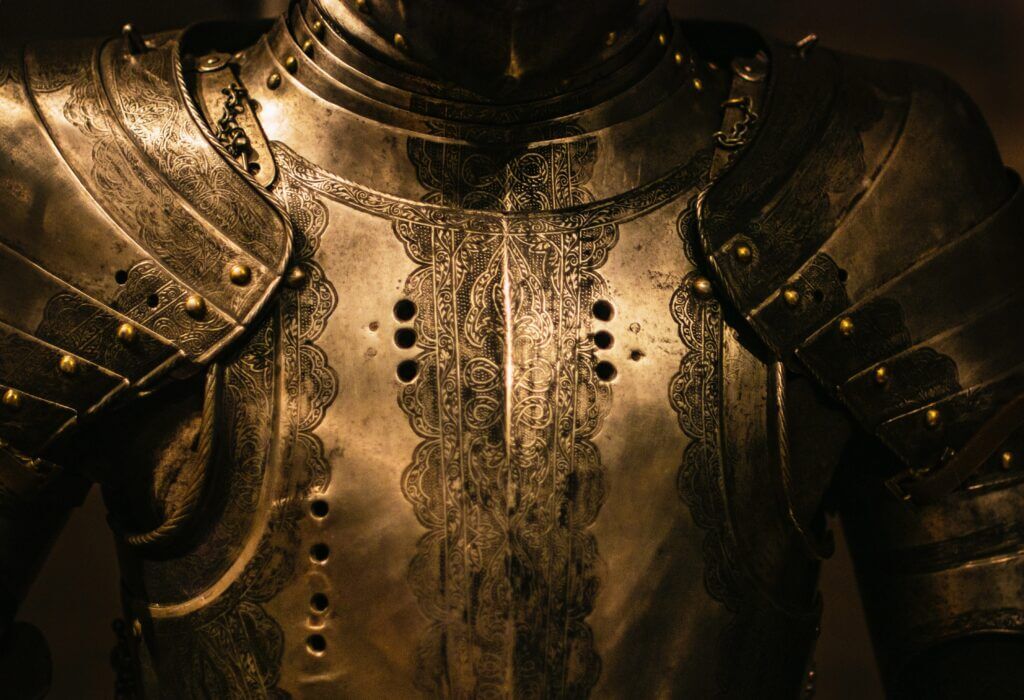 The deepest wisdom of humanity apart from Christ is tragedy, both as a concept as well as realized in art. Oswald Chambers, while contemplating the book of Job, understood this and oft repeated it throughout his theological writings:

Facing facts as they are produces despair, not frenzy, but real downright despair . . . . The man who thinks must be pessimistic; thinking can never produce optimism. The wisest man that ever lived said that “he who increases knowledge increases sorrow.” The basis of things is not reasonable, but wild and tragic, and to face things as they are brings a man to the ordeal of despair. (1)

For many, this is a dry fact. It has been a long-standing maxim of Western literature and art (and arguably world literature and art) that the tragic is the most profound thing. Bearing witness to desolation and collapse, even and especially of the best of persons, is the great moral wisdom garnered from the ancients. Here the Iliad is more fundamental than the Odyssey: endless cycles of revenge killing—in a war fought for frivolous and yet divinely inspired reasons—climaxing in violence so brutal even the gods are astonished. The tears that Priam and Achilles share at the end are the deep moral insight: peace, real harmonious unity, is perhaps only possible in our shared grief over the order of things.

Even today, this presupposition of tragedy-as-profundity remains. If some hapless student, blissfully raised on Saturday morning cartoons and Edmund Spenser, steps into the average creative writing program at a university, they will stumble across a particular manifestation of this presupposition, viz., the disparaging of the happy ending. Sometimes the disparaging is explicit—happy endings are openly derided as the essence of sensationalism and escapism. In my own experience, the disparaging was tacit—there was a general assumption (only sometimes spoken) that to write a story where “everything wraps up all neatly with a bow” was somehow beneath the dignity of both writer and reader alike and possibly showed a failure of talent. Of course, many of my peers wouldn’t say their endings were sad. Rather, their endings were “ambiguous,” “uncertain,” and “open-ended.” Somehow, they assumed, no ending is not equal to a sad ending. Yet obscurity is its own kind of tragedy: To not know if things will come out all right is no different than them not coming out all right. Either case is a state of hopelessness.

Tragedy has quite a pedigree, ever since Aristotle declared Tragedy the greatest of arts (even above the Epic) and Sophocles the greatest poet. It was more than an art form, however. As David Bentley Hart argued (in his magisterial First Things essay from 2003), it was the whole cosmological view of the ancient Greco-Roman world:

The great Indo-European mythos, from which Western culture sprang, was chiefly one of sacrifice: it understood the cosmos as a closed system, a finite totality, within which gods and mortals alike occupied places determined by fate. And this totality was, of necessity, an economy, a cycle of creation and destruction, oscillating between order and chaos, form and indeterminacy: a great circle of feeding, preserving life through a system of transactions with death. . . . The religious vision from which Attic tragedy emerged was one of the human community as a kind of besieged citadel preserving itself through the tribute it paid to the powers that both threatened and enlivened it. . . . Necessity’s cruel intransigence rules the gods no less than us; tragedy’s great power is simply to reconcile us to this truth, to what must be, and to the violences of the city that keep at bay the greater violence of cosmic or social disorder. (2)

No one is immune to the great cosmic cycle of consummation—neither god nor king nor servant. We all hold out as long as we can, but sooner or later the consummation comes and someone, regardless of position or privilege, will be the sacrifice to the universal order. Reconciliation to this fact, and the reverence and sympathy it was meant to create, was the height of moral wisdom. Thus, the tragic spoke the deep truths of existence.

As Hart also points out, however, this preeminence that our culture gave and still gives to tragedy serves to demonstrate how utterly radical Christianity was because of how utterly radical Christ was. In Him, an entire order of things was subverted and cast down. In Christ, the old order of the sacrificial lamb being swallowed up in death so that the universal engine may continue to run was violently and shockingly upended when the lamb rose victorious, swallowing death up in His victory.

These things we know (or ought to know), but there is an additional radical subversion that is consequent of Christ, viz., in Him the tragic is displaced by the comedic. The depths of tragedy remain—for sin and the fall are very much real—but there is a “deep comedy” (as Peter Leithart put it) of redemption and Trinitarian dance that is deeper still. Thus, though the glories of the tragedians remain, they have been outshined—as the dawn outshines the stars—by the comedians of Christ. Though Sophocles remains great, Dante has outmatched him. Cosmic tragedy has been replaced by divine comedy.

This is no small thing. Comedy used to be bound to mere irony or satire, particularly around the irresolution of conflict. In that way, it was arguably a mere corollary of tragedy, though it laughed at the absurdities of our situation rather than pondered the horrors of it. Only after Christ do we get the notion that comedy (A) ends happily, with the conflict in some way rightly resolved, and (B) that this is the superior story, superior because it is more deeply true, more deeply real and substantive. Thaleia was the Greek muse of comedy, and like all muses she was an outpouring of vast inspiration; yet even she in all her genuine grandeur could never have inspired A Midsummer Night’s Dream. Aristophanes could give us Lysistrata, but not even in his wildest fantasies could he have given us Bottom. Many a great writer, before and outside of Christ, have given us heart-shaking lines of deep sorrow. But only under anno domini could Tolkien give us Samwise Gamgee with his equally heart-shaking line: “Is everything sad going to come untrue?”

This is the defense of happy endings: they are truer than tragic ones because (as Chesterton put it) joy is the fundamental thing, not sorrow, not death and the grave, not sin and desolation. The endings that end happily-ever-after—whether they be fairy tale or Marvel movie, a great book or a great video game—these are the truly profound things. Not that tragedy does not remain profound in its particular way. Remember, it is not removed but replaced—eclipsed but not lost, knocked from its throne but not banished. The darkness is not denied; rather, it is defeated, and in defeat it finds its proper place. That is the deep profundity of the happy ending—a profundity deeper and more joyful than tragedy, deeper because it is more joyful—and that profundity is exactly as Chesterton (again) put it: “There is something in the universe more mystical than darkness, and stronger than strong fear” (3).

Jon Vowell is a professor at the Center for Western Studies in Memphis, TN and a doctoral candidate at the University of Memphis.