Coronavirus, Police Brutality, and Other Viruses 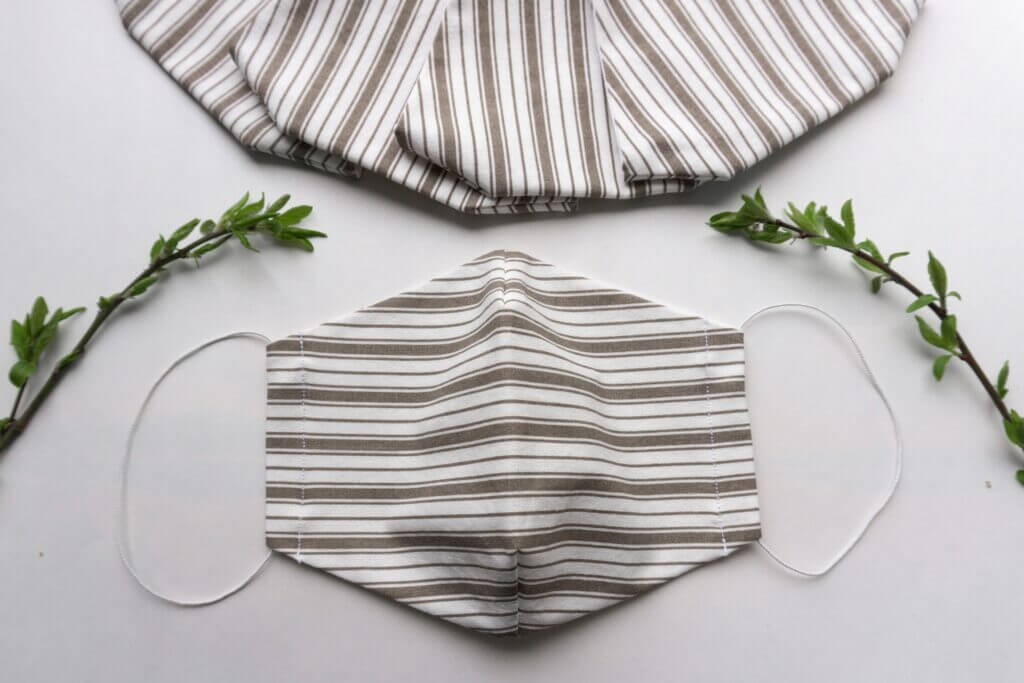 “You never know how much you really believe anything until its truth or falsehood becomes a matter of life and death to you. It is easy to say you believe a rope to be strong and sound as long as you are merely using it to cord a box. But suppose you had to hang by that rope over a precipice. Wouldn’t you then first discover how much you really trusted it?” – C. S. Lewis

Plato said that “death is not the worst thing that can happen to a man.” This fear and demonization of death that Plato is fighting against is indicative of our materialistic presuppositions: if the material reality of the world is the highest and sole reality, death is certainly the worst, but we know that the material world is not the highest reality, as much as many of us would like to think so. The material world is always a symbol of something higher, deeper, truer. Wedding rings are not Marriage, they symbolize the nature, purpose, and existence of Marriage; you cannot point your finger at Marriage, but you can place a ring on it and enter into its immaterial reality. Written words are not Thought, but they materialize the immaterial reality of Thought. That which manifests itself in the material world is always the hint of something beyond; it is the hum of a song, the breath of a whisper, the symptom of a sickness.

The coronavirus has many of us thinking about death. But we are also beginning to think, like Plato, rightly or wrongly, that death is not the worst aspect of the pandemic. The seemingly tyrannical control of the government in the wake of the pandemic is commonly taken as equally or more troublesome. The tremendous power of government, just or unjust, has always existed, but the coronavirus is now exposing it in a particular way, bringing to the surface distrust of our leaders and media outlets. The mandatory wearing of masks is a symbol of this power, as are occupancy guidelines. For many, the government is acting as something like a virus, bringing death to Freedom, which is beginning to be recognized as worse than the death of men. It is not uncommon to see and hear people protesting these kinds of rules and restrictions. This is not to say that mask-wearing and things like it are inherently and thoroughly evil: they are a material manifestation of the immaterial concepts of Power and Distrust, which can be good. This is not to say that people should or should not be listening to the authorities or should or should not be wearing masks: it is a recognition of a pattern and human impulse to have dominion and be free, however misguided and aimless it might be. The coronavirus has taken the opportunity to expose the truth of the world and the relationships leaders can have with their people, and some are beginning to see that perhaps the coronavirus is not the worst virus that plagues us.

With any hope, we can see that this notion of “virus” exists on the continuum of being: the coronavirus is a manifestation of Virus; the murder of George Floyd is a manifestation of Virus. This is not to say that either the coronavirus or the murder of George Floyd are unreal or unimportant; indeed, “it is hard to have patience with people who say, ‘There is no death’ or ‘Death doesn’t matter.’ Death is. And whatever is, matters. Whatever happens has consequences, and it, and they are irreversible. You might as well say that birth doesn’t matter. It is to say, though, that we live on a continuum of being, which implies that we also live in a fallen and broken world. The summum bonum and the imago dei, then (which have not forsaken us in this postlapsarian world), are manifesting themselves in these particular and perverted ways. People desire freedom, so they protest; people long for justice, so they protest; their means, aim, and tactics may not always be the best, but they are groaning and aching for something more, something higher, deeper, truer. Indeed, “some indeed preach Christ from envy and rivalry, but others from good will…What then? Only that in every way, whether in pretense or in truth, Christ is proclaimed, and in that I rejoice. Yes, and I will rejoice.”

Let us remember, then, that our world is filled with manifold viruses which mutate and manifest themselves in the multiplicity of reality. We should fully expect the continuation of imperfect manifestations of the Good, True, and Beautiful, but let us “pray earnestly to the Lord of the harvest to send out laborers into his harvest”, for “the harvest is plentiful, but the laborers are few.” Let us also mourn with those who mourn, wear masks when needed, social distance in the proper circumstances, protest wisely and gently, and let us represent and reflect the higher, deeper, and truer realities of Freedom and Justice in a manner worthy of Christ. As C. S. Lewis said, “I know the two great commandments, and I’d better get on with them.”