On This Compulsory Day of Rest 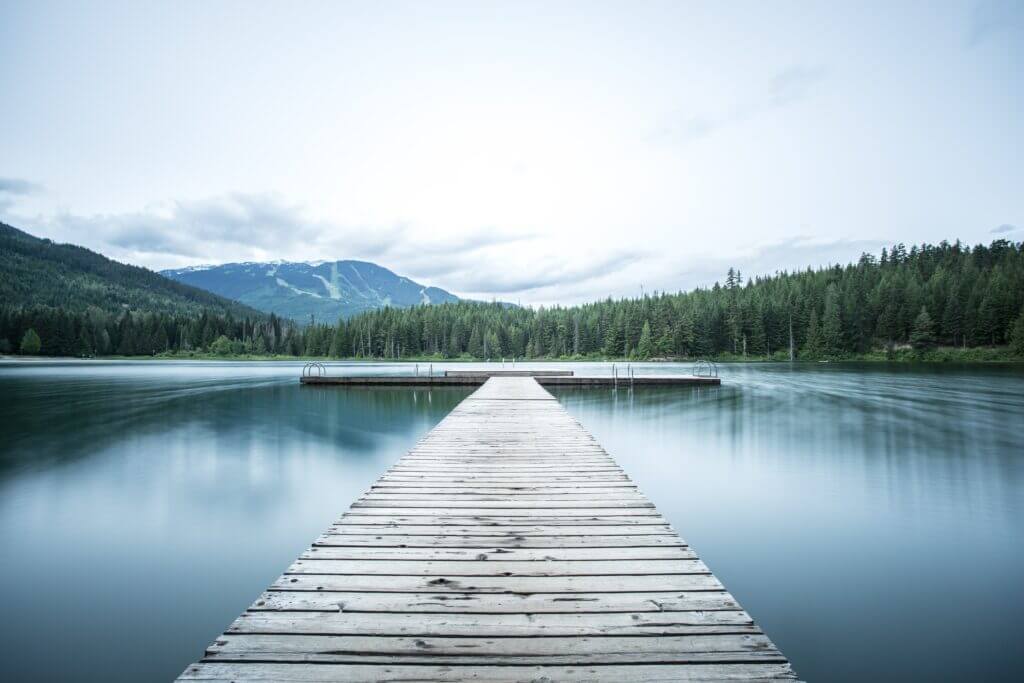 In the beginning, Yahweh established the Day of Rest as part of the rhythm of life. It is sometimes difficult for us to properly rest in our culture; it is perhaps equally true to say that it is easier than ever to rest in our modern world. All in all, we are bad stewards of time. We do not understand either Work or Rest: work has become “hustle” and rest has become “binge”. Yet the men and women we admire did not waste their time; we waste our time using their inventions. We are lost, wandering through the worldwide wilderness. Yet, the period of Rest that Yahweh established was to be considered sacred, it was even written down in stone as a continual reminder. The observation of the Sabbath was just as important as the decrees to forego murder and adultery. There is something about Rest that is essential to the human creature, to the human community.

What is holy and precious about this Day of Rest is that it is not made dirty and disrupted by Work. Work is no enemy, though. Work was first employed by God Himself. Next, the Man and Woman were purposed to tend to God’s Garden. Work is good – it was only after the Fall that Work became a pain, deconsecrated and tedious. In telling the people of Israel to remember the Day of Rest, Yahweh was also reminding them of the divinely-inspired pursuit and gift of Work: the forgotten joy of putting one’s hands to something to make it move; of creating something that has never before existed; of solving problems that benefited the whole community; of marveling at perfect craftsmanship; of conquering uninhabitable lands; of irrigating deserts; of feeding a child, a family, a village, a nation. People were given the capacity to play the role of the divine to the extent that they were able, yet it had become a bore. Lest Israel forget and grow bored of it all over again, Yahweh’s commandments remind them that Labor is a precious and much-needed endeavor. Yet just the same, Rest was a precious and much-needed endeavor. Work was a righteous pursuit; Rest was an equally righteous pursuit. We are to work hard and play hard.

Yahweh had given His Day of Rest as a gift for His special creation, and the work done in this restfulness was just as important as the work accomplished in the busyness of the rest of the week. The Day of Rest, perhaps, was the closest thing to Heaven people could experience in their struggle on Earth. The Day of Rest, then, was made for non-Work related activities. On these special days, perhaps the poetry began to flow; perhaps stars were connected, given form by tales of unverifiable legends; perhaps caves and rocks were painted with bizarre creatures and exaggerated tales of equally exaggerated hunting adventures; Perhaps the Day of Rest was the greatest day of work. Perhaps the Day of Rest served to work on the souls of men, served to bind a community together with those ineffable and intangible things. On that Day of Rest, the soil of souls was being tilled. Whatever this Day was, it was clearly divine. The Day was not intended for the work of men, it was set aside for the work of God — or rather, the rest of God, in which His children could play and run free.

In light of our current global circumstances, many of us are out of work and many of us have children out of school. Rest has been thrust upon us.

When the Plague swept through London and William Shakespeare was quarantined to his home and out of work because the public was prohibited from gathering, he hunkered down and penned King Lear and began drafting Macbeth. Later, Isaac Newton was unable to attend classes because of another wave of the Plague. While stuck in quarantine, he discovered and articulated calculus and began to formulate his theories on gravity. These men made the most of their compulsory rest and the world was never the same.

Let us, then, write that screenplay, teach our kid to drive stick, bake that cake with our daughter; let us make that table or vase or clock; let us paint that mural, write that book, draft that small business plan. Let us make the most of our Rest and fan that divine spark that burns inside. Those who waste their Rest and throw away their time on Netflix offer nothing to the world; those who use their Rest and make the most of their time will bring Heaven a little bit closer to Earth.