Classical Christian Education is more possible than ever 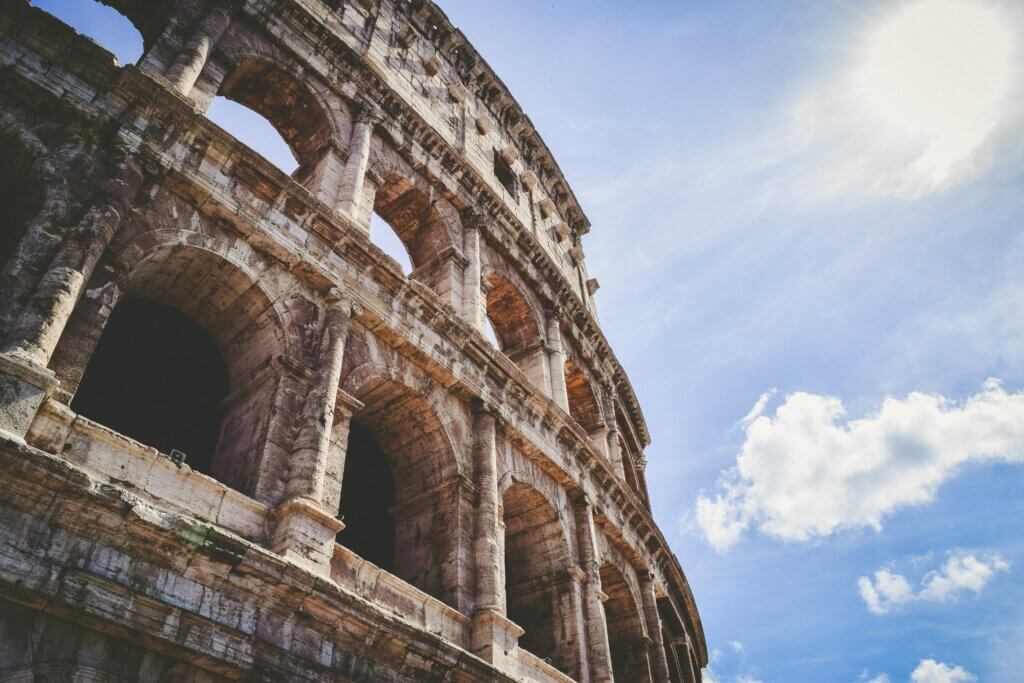 After twenty-plus years of establishing a school that was inspired by David Hicks’ Norms and Nobility, I still find hope in his work. During that time, I’ve watched some of our graduates crash into the culture and succumb to it, and I’ve had others return years later with that sparkle in their eye—that true love of learning and of Christ that was caught during their time at a classical Christian school. So, ”Is Classical Education Still Possible?” as Hicks asks in the 5th issue of CiRCE’s magazine?

Before I address Mr. Hicks’ well-considered and valid points, I should say I agree with them. Hicks has identified what seem to be our greatest challenges as we seek to build Christian classical schools. After I provide a counterpoint to his conclusion, I want to reflect on how we can respond to those challenges.

Can we succeed in restoring norms and nobility to our culture through classical Christian education? There’s a principle I’ve learned in my 15 years in the business world and another 14 in the classical Christian world—it is immeasurably easier to do something that’s already been done. As a visionary, I’m wired to build, change, and create things. As I’ve done so in my career, I marvel at the lack of imagination that often leads some to be skeptical of anything untried. Maybe, they are realists and my ideas have been folly. That certainly has been the case on more than one occasion. But when facing a cynic, my most powerful persuasive tool has been “it’s been done and it works.”

Classical education was imagined by many different cultures, including Greek, Roman and Christian ones. Each time, classical education’s resilience filled a vacuous culture with the fruit of its own vine, and then it turned and fed on this fruit to nurture itself. With each of these cycles, an incomplete collection of the 4 pillars, mentioned by Hicks, shaped and improved the classical vision for education. For the Greeks, eternity and telos were easy to fashion—but only if the vision was of a conquering hero. The crucified Christ was a stumbling block to the Greek vision. For the Romans, the ideals of truth, goodness, and beauty were the norms necessary for a great imperialistic vision. But that fell with the empire. Arising from these ashes was the medieval Christian classical form we aspire to in our schools today. This form inspired education to align with parents and churches as it saw Christ as the center of all things. Christ became the creator of the spheres, the queen of the sciences, and the author of truth, goodness, and beauty. In this, classical Christian education became the conquering force that birthed and sustained medieval Western culture.

Today, we have a tremendous advantage—classical Christian education has been done before. The Greek’s idol was the hero, the Roman’s, nationalism. Our idol today is the individual. And that is a formidable idol, I’ll admit. Hicks’ 4 pillars certainly bring this to light. Individualism and materialism combine to challenge the very essence of classical education. Our culture sits in a vast wasteland and builds sandcastles of our own choosing rather than take joy in nature as our garden-home (the second pillar). We see everything around us as the current “top rung” on an evolutionary ladder. This we embrace, rather than an inherent transcendent cause or purpose (the third pillar). And finally, we discard norms—or, shall we say, we accept our present decadent culture (the fourth pillar). These are powerful obstacles to classical Christian education. But it seems as though Mr. Hicks imagines these challenges in the context of the last story, declining toward a tragic end.

Hicks implies that we’ve walked too far from the nobility embedded in Western culture to recover what are necessary ingredients for classical education to thrive. But, each of Hicks’ 4 pillars were, in fact, problems for our ancient pagan ancestors who invented the form in the first place. But they had none of the books we have!

I believe the enlightenment may have been the denouement of our continuing story, with Western culture loosing its way, pursuing empiricism, individualism, and scientism. But could this be only a folly encountered 20 pages before the story is renewed once again? While classical education may be unthinkable outside of a normative framework, it can certainly be imagined as we look at the norms-bankruptcy of our current frame. Imagination, after all, is the stuff of classical Christian education.

Hicks does rightly infer what I believe is our greatest threat—we classical educators likely oversimplify the model. We fail to implement a truly medieval mindset of classical education. Imagination requires that we look deep into the form of classical Christian education that birthed the doctors of the church, tamed the barbarians from northern Europe, and was the fixative of empires. If we become satisfied with the compromise of the classical Christian classroom—an interbred Deweyan legacy with a simplified trivium structure (that I’m confident Dorothy Sayers would call reductionist)—we will be disappointed. “The purpose of education” Hicks asserts in Norms and Nobility “is not the assimilation of facts or the retention of information, but the habituation of the mind and body to will and act in accordance with what one knows.”

How many of OUR schools still mistake information for education? As a launching point, the Deweyan/trivium compromise was as necessary as digging the footings for a new cathedral. But no great cathedral can ever be glorious if its footings remain holes in the ground.

The cultivation of virtue in children requires more than trivium tactics with integrated Bible memory. We must keep the trivium, and certainly the Bible memory, but continue further in. Even as we go further in, many compromises are still forming. For example, when we engage the great books using “conversation” tools inspired by modernity, either through methods invented at Phillips Exeter or St. John’s, or by Mortimer Adler, we risk fleeing rationalism while driving on the ring-road that leads back to it. But, at least we’re driving.

The point is not to criticize where we are, but rather to realize that we have not recovered enough of classical Christian education to be satisfied that we have reached escape velocity from our decadent culture—yet. We must continue to move further toward the nobility-inspired education that was once our birthright in the West, but is now only a distant recollection.

The greatest challenge classical Christian educators face is our alignment with Christian parents and churches. Education has always been a powerful, but subjugated force. God intended the parents and the church to be His primary tools. But Paideia requires more than an individual or a family in isolation can give it. It requires that we see the world as God would have it. And, it requires a Christ-centered nobility.

The hand that rocks the cradle, and educates the ones in it, indeed rules the world. The power of the cross of Christ is the x-factor that presents hope in the face of our modern vulgarity. And we must expect that today’s individualistic culture should run in contrast to the Christian Paideia. Is classical education incompatible with the dominant culture of our age, as Hicks opines? Can classical Christian education re-emerge as the culture-creation engine for the church? I believe the answer to both of these questions is “yes.” And I am grateful for Hicks’ guide to show us the way. Get “Norms and Nobility” and read it. Please. We have much blessed work to do.