Choosing Bach in a Brothel Culture 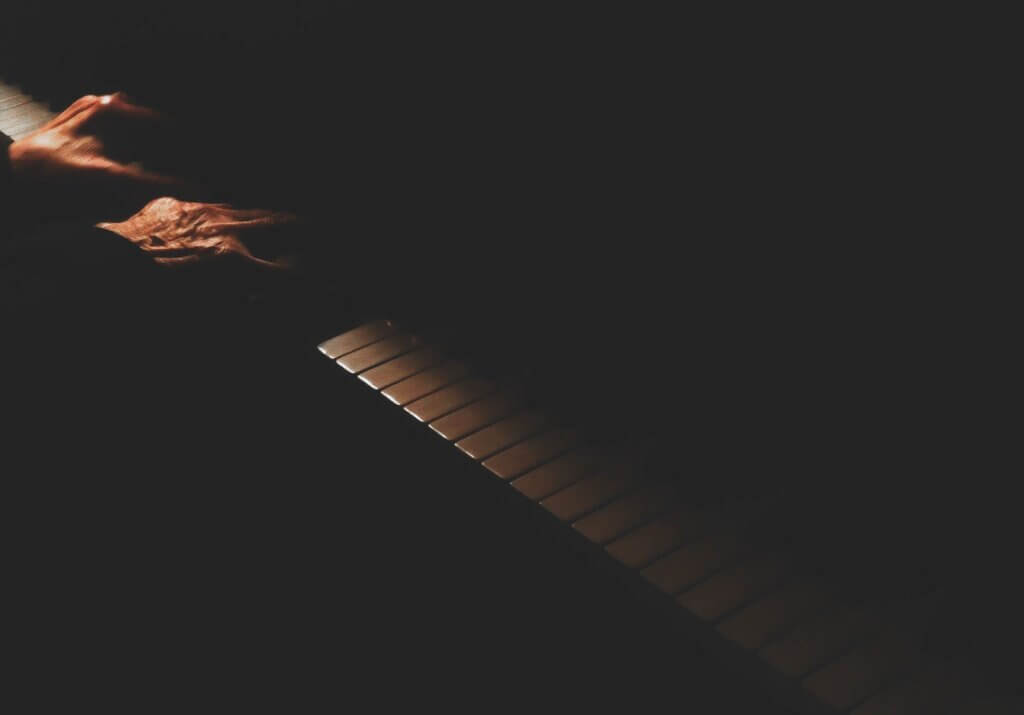 This morning, my four students and I strolled leisurely through a biographical sketch of J.S. Bach, narrated back some of the astounding details of his life (20 children!), and then spent ten minutes listening to one of his concertos. It was a peaceful and soul-filling way to begin our day. As the last note ended, we moved on to fractions, violin practice, and handwriting.

An hour later, I read an article (not the first I’ve read of its kind) from a mainstream news magazine that detailed the fully-arrived brothel culture that characterizes American college campuses. We’re not talking about isolated binge-ing and profligacy here and there. But rather: here we are at freshman orientation, where we set up students for successful navigation of four years of booze, drugs, and promiscuity.

Multiple things struck me. First, the absence of judgment expressed by the author, herself a college professor. She reported these facts with the same amount of emotion and commentary as one might find in a neighborhood traffic study. She simply crafted the trajectory from point A to point B: American universities began deeply rooted in the soil of ministerial training. Now they’re deeply rooted in creating and satisfying the uninhibited sexual appetites of young adults.

In choosing Bach, I point my children towards the sea and beyond.

Second, I was faced with the contrast between the morning I had experienced in educating my own children and the culture lurking right outside our doorstep.

Does what I am doing with my children ultimately matter? If we are to be faced with an entire population of brothel-consumers, why am I even bothering with Bach?

Then I was reminded of what Bach himself said about the value of music: The aim and final end of all music should be none other than the glory of God and the refreshment of the soul.

My children are image-bearers, and as such, their teleology has nothing to do with satisfying appetites of the flesh and everything to do with cultivating affections for their Savior. By teaching them to appreciate Bach, I am paying homage to the Creator’s plan for them.

Martin Luther declared music to be the greatest treasure in the world, next to the Word of God. Quite an audacious claim from a man who committed his life to the supremacy of the scriptures, isn’t it?

But Luther, the hymn-writing theologian, knew, as Bach knew two centuries later, about the powerful effects of music on the human soul. And indeed, music rises to the aforementioned treasure-status when it aids in rightly ordering our affections. It truly is just another example of God’s condescending, fatherly love for us: creating something for us to enjoy both for its own sake and also for the purpose of knowing him more intimately. Indeed, we know Christ more deeply through our afflictions, but we also begin to know him by feasting at the banquet table he has provided this side of heaven.

We don’t have to tarry in the mud slops to find pleasure, Lewis reminds us. We are offered holidays at the seaside, if we would only partake. In choosing Bach this morning, I pointed my children towards the sea and beyond.

As the culture around us implodes upon an artifice so conniving it could only have come from Screwtape himself, my primary responsibility to my children remains unchanged. I am to faithfully bring them morsels of delight as a means of testifying to the One who has declared victory over the darkness masquerading as light.