The Changing Hero: From Myth to Fairy Tale

There are two basic types of myths: stories of the gods and stories of heroes. But after the birth of Christ a new kind of story took hold. Stories of the everyman. They're called Fairy Tales. 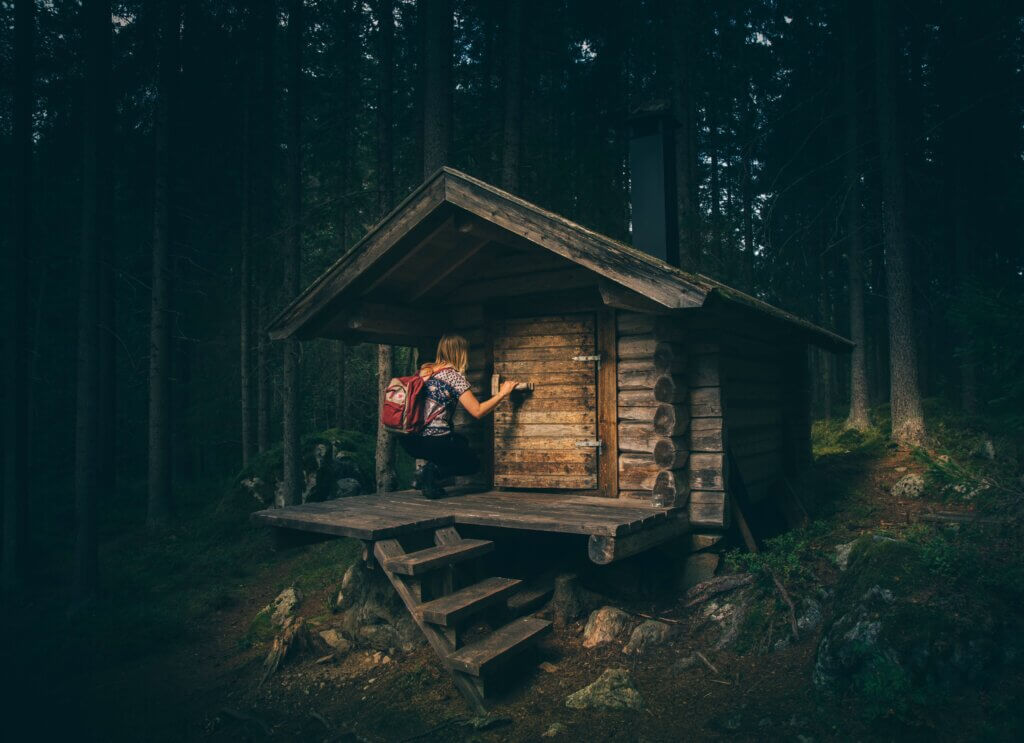 But these aren’t just any men. There is nothing ordinary about Achilles or Hercules. They are associated with the divine. Either they are partly gods themselves, like Hercules or Perseus, or they are almost godlike and extremely favored by the gods, like Odysseus. They stand above ordinary men—they have to be greater than ordinary mortals to withstand everything the gods throw at them.

They also stand in the gap between the gods and men. By virtue of their half divine status, heroes like Aeneas, Theseus, and Orpheus bridge the gulf between men and the gods. There is a deep foreshadowing here of the Incarnation. A recognition on, at least the metaphorical level, that the deliverer of mankind must be greater than a man, a god himself. And yet, not only a god either. The hero that we need is one who can bring together those two distant realms—the earthly one and the heavenly one.

Storytelling shifts once again after the birth of Christ. Once the Incarnation becomes a historical reality, the hero we encounter in stories changes. There is no longer any need to foreshadow the Incarnation; that hero who is both fully god and fully man, who can close the distance between God and mankind, has arrived. It is done.

Now instead of stories about godlike, extraordinary heroes, we encounter deliberately ordinary heroes. In fact, in folk tales and fairy tales, the hero is largely unnamed. Usually we get generic titles for all of the characters, like the princess, the prince, the king, the wicked stepmother, the witch, the giant. Even the name Cinderella is a nickname. We don’t know what her real name is. And even when characters are given names, like Hansel and Gretel or Jack, the name is so common as to be essentially generic as well.

The overall feeling in a fairy tale is that no matter how extraordinary the circumstances, this could happen to anyone. Anyone could be walking along in the woods and run into a wolf; anyone could be persecuted by a wicked stepmother.

Unlike the hero of ancient myth who is a chosen, special man of destiny, the fairy tale hero is an everyman. He is like us—an ordinary person faced with difficult trials and temptations. And very rarely does this ordinary hero overcome those trials entirely on his own. In fact, sometimes the fairy tale hero is downright dense. He or she succeeds in the end because the hero always has help: from other people, from supernatural helpers, or from animal helpers. With help from friends and from above, the ordinary man can defeat the evil that threatens.

And this is where the deep comfort of fairy tales lies. When the ordinary hero faces extraordinary obstacles, and with courage and help overcomes those difficulties, we the reader feel that we too can overcome whatever trials confront us. Not one our own. Not because we are special, godlike, people of destiny, but because normal, everyday, ordinary (sometimes dense) people can overcome evil when they have courage and help.

Look for a more in-depth treatment of this topic in my upcoming book.