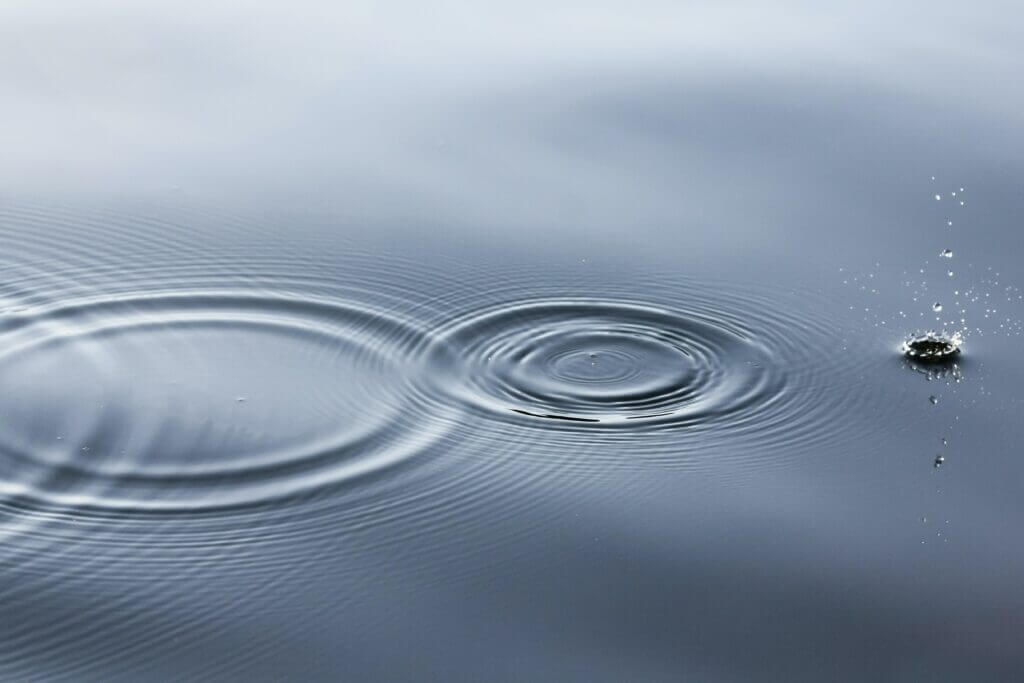 The butterfly effect proposes that small actions can cause large effects. It suggests that a butterfly launching off a mountain peak in Asia determines if a hurricane will strike Texas. Thus, one of the lightest, most insignificant creatures unleashes a terrifying, destructive power. The principle can be observed by throwing a stone into a pond and watching the waves ripple outward growing larger. History records monumental turning points hinging on small details. How would the Persian War have ended if Xerxes didn’t accept Themistocles’s invitation to Salamis Bay? Would Athenian hegemony have survived if Alcibiades wasn’t accused of tampering with the Hermai? How might the world look if we had never heard the term hanging chad in 2000?

Our modern educational establishment places a large emphasis on immediate results. At graduation, students should be college-ready; after college, job-ready. All of lower and higher education aims at these two short-term goals. This narrow focus impacts curriculum choices by discarding difficult ideas which do not have direct application. Standards and metrics reflect this obsession by testing only facts and skills which employers desire in their laborers. If an idea or habit takes decades to come to fruition or if the results cannot be quantified, it is unimportant.

It’s an easy temptation to succumb to – who doesn’t want his lessons to be relevant to students? Math shouldn’t be a purely abstract mental discipline, but a tool with real-world application. Students may never pick up the Iliad again, so it must answer their immediate questions and concerns. We expect the results of thirteen years of education to appear on graduation day without exception, which presupposes that the student at age eighteen is who they will remain for the rest of their life. In that case, every lesson must have a practical, real-world focus, and learning should be entertaining. We measure our achievement by the immediately visible results. With this mindset, we watch the graduation procession and render judgment on our success or failure.

Yet this question betrays the same modernist emphasis on the immediate. A classical education takes the long view. Teachers and lessons could be likened to butterfly’s wings—small and insignificant. The true result of their impact may not be visible for decades or even centuries. The Lord of the Rings masterfully reminds of this message as Gandalf and Frodo repeatedly refer to Bilbo’s small act of mercy in sparing Smeagol. Bilbo’s act of pity was the flutter of a wing which would grow to destroy the Dark Lord. As Elrond observed, “Such is of the course of deeds that move the wheels of the world: small hands do them because they must, while the eyes of the great are elsewhere.”

Teachers can be discouraged when students don’t seem to “get it,” but give them time. Ideas will bloom in due season and not before. Don’t shy away from imparting ideas that won’t be understood until students are far older. Will they identify with Hamlet’s self-doubt and musings on death? Probably not, yet these introspective musings have haunted the greatest minds and resonated with many through their lives. The bloody, long, and perpetual squabbling of the Greeks in the Iliad will be a cultural cipher until they experience someone exerting force on them—what Simone Weil defines as that which turns humans into things. Most will experience first hand the turning of fortune’s wheel, meet an endless carnival of characters, and understand the musings of their own soul. And all will benefit from furnishing the room of their minds with good and beautiful things. Students won’t immediately understand everything they read or hear, and that’s alright. Give them time. Be content to plant seeds whose fruit will not be enjoyed in your lifetime. Remember that the effects of books, lessons, and teachers are not immediately discernible. Education builds a library with sturdy shelves, good books, and clear light which may provide life and strength for years to come.

Relevance is overrated. The vast majority of life is spent not being a student. If we teach only things that are relevant, they will be absolutely useless once students grow beyond them. A classical education looks beyond college and job-readiness and cultivates that virtue of soul necessary for a good life. Students face in microcosm and miniature what they will experience the rest of their lives, so it is never too early to train future virtue. Students begin to practice the same virtues now as the tests grow more difficult. As Robert Lang said, “In real life, the tests come first and then the lessons.” Teach students learn to live well in the present even if they do not understand the lesson until far later.

Strive to inculcate the habits and virtues that will sustain students later in life. Every moment of correction—whether posture, procedures, or prose—is a nudge towards communion with God. Each time the student conforms himself to a standard and practices habits of discipline, he trains his soul in obedience. These small moments will make it easier for him to do right in the future. His habit has been moved to incline towards virtue. While students may not graduate with the maturity we hope for, don’t worry; they can’t be president until they’re thirty-five. They have been well-equipped to practice a life of virtue apart from the training wheels of the school.

We tend to focus on the “great” lessons—lessons as meticulously planned and flawlessly executed as an olympic figure-skating routine. The concept was captivating, the activity engaging, and the students were participating with gusto. It’s likely that many of them will remember the lesson, but how many more will instead recall the quiet words of comfort offered to them in the hallway after a difficult test or a rough day? Who will remember the encouragement which humanized and restored the image of God? Rather than always focusing on the large and grandiose, remember to turn the wheels of the world through small acts of mercy and charity.

It is the small hands which perform deeds which the great can only dream of. Insignificant words and deeds tossed into the calm ocean may ripple outwards into great waves. Many of these acts will remain hidden until the judgment, and the effects will not be seen for decades or centuries, yet they are no less meaningful. Insofar as classical education is a Christian endeavor, we ought to be mindful of Jesus’ words about the sower. The farmer plants and waters, but growth comes while he sleeps. It is not our calling to produce results, but to remain faithful in our task. 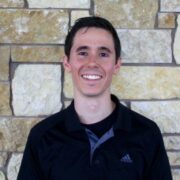