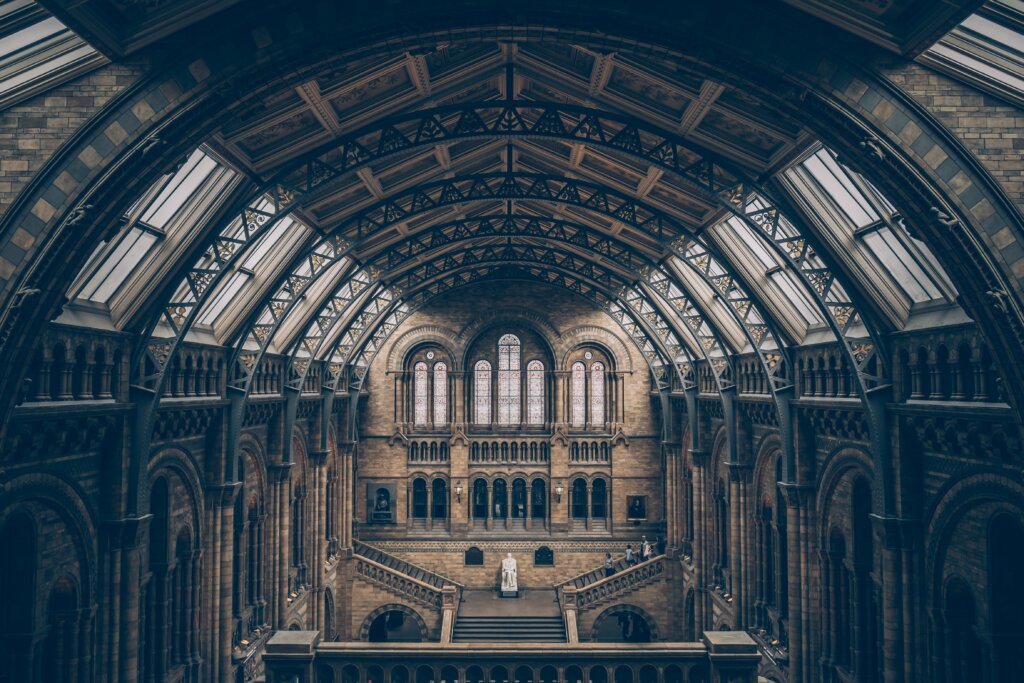 In his 1947 book Miracles, C.S. Lewis tells a story about two men who both think that a certain dog is dangerous. The first man holds this opinion because he has often seen it muzzled and has noticed that the mailman avoids that house. The second man fears the dog because it has a black coat, and he was once bitten by a black dog in childhood.

Lewis uses this simple idea to mount a powerful critique of atheism, or, as he calls it, Naturalism—the belief that nothing exists outside the physical world of cause and effect. In the naturalist world, everything must have a physical cause, whether chemical, electrical, gravitational, or biological. Even human thoughts and explanations must spring from irrational sources such as electric impulses in the brain. A reason, to an atheist, is the same kind of thing as an itch, and the second man’s reason for fearing the dog makes just as much sense as the first man’s reason.

But Lewis argues that denying the rationality of human thought makes knowledge impossible. In order for men to know anything and then communicate that knowledge to others, they must be able to infer true things from their observations and then verify the truth of their conclusions. In other words, it must be possible to reason like the first man in the story of the dog. If it isn’t, then true statements are impossible; not because it is impossible to say something true, but because it is impossible to determine its truth.

In the real world, however, atheists prove things all the time. Everybody does. This is Lewis’s point. No one accepts the explanation of the second man in the dog example. Instead, all men explain and prove things using the principles of reason and logic, just like the first man.

Lewis calls this “The Self Contradiction of the Naturalist.” Though he denies the existence of anything outside the world of physical cause and effect, the atheist depends upon a process of reasoning that cannot exist inside it. Since proving something requires reason and logic, the atheist must depend on a principle which he denies in order to make his point.

The implications of this idea for questions of morality and ethics are profound indeed. Though most people would agree that you should refrain from murdering your father, for example, the atheist cannot explain where this rule comes from, or why it should be obeyed.

In an atheist world where everything is a physical effect of a physical cause, statements of opinion are nothing more than statements of sensation. In the same way that a reason is analogous to an itch, so a moral judgment is analogous to a gag reflex. It is nothing more than a statement of the speaker’s feelings. There is no ought, nor can there ever be. “I ought to share” can never be a statement about the rightness of generosity in an irrational world; it can only be a self-report about the speaker’s feelings at the moment.

We live in an atheistic civilization in some ways. The cultural triumph of science and technology since 1900 has relegated questions of the supernatural to weekend services and religion and philosophy classrooms. Supernatural subjects can be studied in addition to science and technology, but these are generally understood to be two separate kinds of thinking.

Lewis suggests that all who accept this distinction are guilty of a profound self-contradiction; so profound, in fact, that upon accepting it they cease to make any sense at all. The reasoning processes necessary to science and technology require the existence of God in order to function. As Lewis states, God cannot be proved, because He must assumed for proof to be possible – indeed, for there to be any such thing as proof at all.

This is one reason the humanities matter so much – one reason to press on in our study of the arts, and literature, and philosophy. Such studies provide a direct route to contemplation of the supernatural, and thus to the proper understanding of science and technology as well.

If more scientists studied the humanities, perhaps the breach between scientific and theological thinking could be healed. Lewis’s Miracles would be a great place to start. If your class contains a budding scientist or two, you might consider it yourself.