Are Classical Languages Necessary to a Classical School? 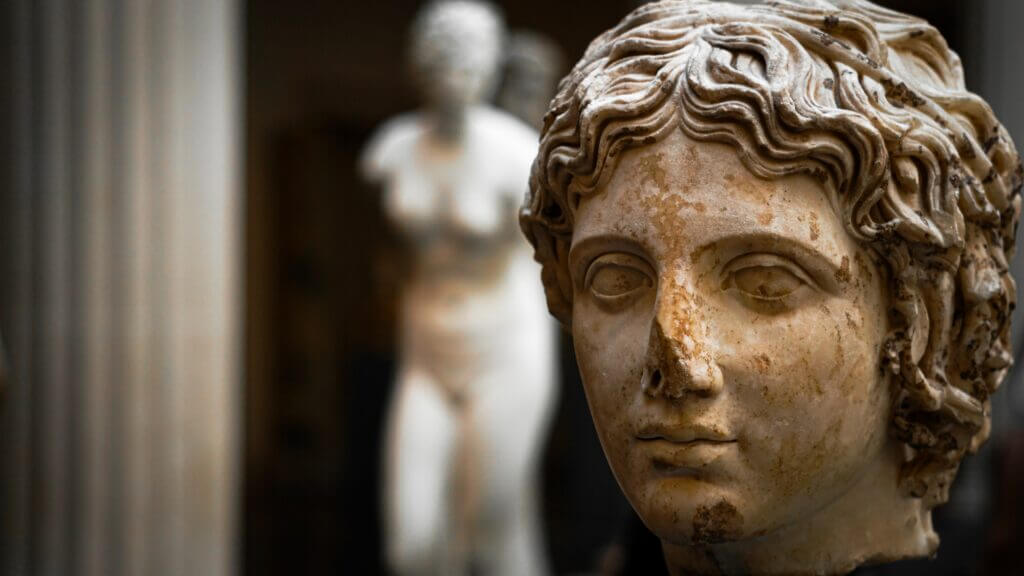 Classical education seeks to return to the old paths of wisdom and finds nourishment from those excellencies and virtues which our predecessors judged worthy of preserving. It is not concerned with the transient or ephemeral, but sends its roots into deeper soil. Thus, classical schools devote much time to the reading of old books as they cultivate a posture of respect and admiration towards the best of what has been thought or said. Yet this veneration must also extend to the medium by which these truths have been passed on because medium and message, form and content, are inseparable.

As most western schools look back to the Greek and Roman civilizations as a source of wisdom and virtue, the only two classical languages are Greek and Latin. They provide the foundation for all later western thought such that it is impossible to imagine modern civilization without Greek and Latin literature. Further, these two languages were the languages of the church, adding a special impetus for Christians to study and preserve them.

Until recent history (mid-nineteenth century), these languages were widely taught in England and America. In part, this was because of the influence of Catholicism, still conducting its liturgy in Latin until 1960 and prioritizing the Latin translation of Scripture. Latin was also the language of the school. Because the Romans and medievals had written or translated the foundational texts of every discipline, students needed the language to read the original sources. Latin was a cross-cultural language with enough flexibility and sophistication to serve as the dominant academic language.

As Catholicism’s reliance on Latin waned and academic discourse no longer used the language, the immediate necessity of Latin evaporated. Pragmatism reigned and spread, poisoning all disciplines, so Latinists searched for a reason to teach the “dead language” on practical grounds: its influence on English grammar and vocabulary, benefit to SAT scores, improvement of mental capacities, clarity of expression, exposure to scientific, medical, and legal terminology, or exercise of analytical skills.

This line of argument unfortunately ceded ground to the progressives and ultimately destabilized the foundation of Greek and Latin entirely. All of these benefits could be provided through other sources, so there was no unique reason to teach either language. Further, as classical Greek and Latin were not widely spoken, modern Romance languages could more immediately claim practical application. Thus, while the secondary benefits were valuable, they obscured the primary reason for study of these languages: to read the great literature which has outlasted millennial empires.

Christian classical schools have a double impetus to study the classical languages. Not only must they know the languages which gave form to Greek and Roman thought and ideals, but Christians must also learn these languages to hear and honor their forefathers in the faith. Reading works only in translation forever truncates the student’s ability to appreciate the nuance and beauty of the original text. By devoting the time to learn Latin or Greek, we are humbling ourselves to a tradition we did not create but have received.

These languages are necessary to understand an author because languages are particular to their cultures. Each has its own nuance and expression because language is the carrier of a people’s dreams and fears and the expression of its soul. One can only contemplate those ideas for which he has the vocabulary. Thus, Homer’s works were meant to be heard in Greek, and Virgil composed for his Roman audience. Because of the uniqueness of language and expression, one cannot know the mind of an author or culture until one has learned their language. If we desire to know the classical soul, we must learn the classical tongues.

The classical languages are vindicated not by their immediate application but by the enduring content of their great authors. Of course [classical] Greek and Latin aren’t spoken today, but they have left a great treasury of riches which still endures after thousands of years. Our daily conversations about trivial matters are gone the moment we utter the words, yet The Aeneid has lasted for 2000 years. “Dead” is a silly word to use for a literature which will outlive every word we speak. “No one speaks Latin” is a dead argument because Latin is not taught to be spoken (apologies to the living Latin movement), but to be read. The classical languages are the golden key to unlock the storehouse of wisdom and great ideas deposited in antiquity’s literature. If the classical tradition believes these authors are still worth reading, then they are worth reading in the original language.

In our reduction of language to its immediate “cash value,” we have lost something immeasurably valuable. We have cut ourselves off from the past and the wisdom which it has to offer us. We have fallen into the trap of believing the only thoughts worth thinking or speaking are those contained in our own language. Our modern concerns are the only real problems and our own insular discourse is the only hope of rescue. For this reason, it is likely that any defense for ancient languages which does not rely on pragmatic arguments will be met with disdain. This is a symptom of a deeper problem: the belief that the classical languages are not worth knowing because classical works are not worth reading; we have everything we need in our own language and century.

Standing in opposition to our modern standards of progress and tests of pragmatism, classical education aims to resource ancient wisdom for our modern situation. Voices from other centuries are needed to correct our malaise of superbia. If we would honor these authors for their ideas, we must seek to hear their actual voice unaltered by translation. Classical schools need to teach classical languages and teach them for their own sake. To the extent a school only teaches an ancient language because of its practical benefits, it undermines its mission to cultivate the soul with wisdom and virtue in favor of the technocratic ideal.