A contemplation of the effect of the enlightenment on aesthetics 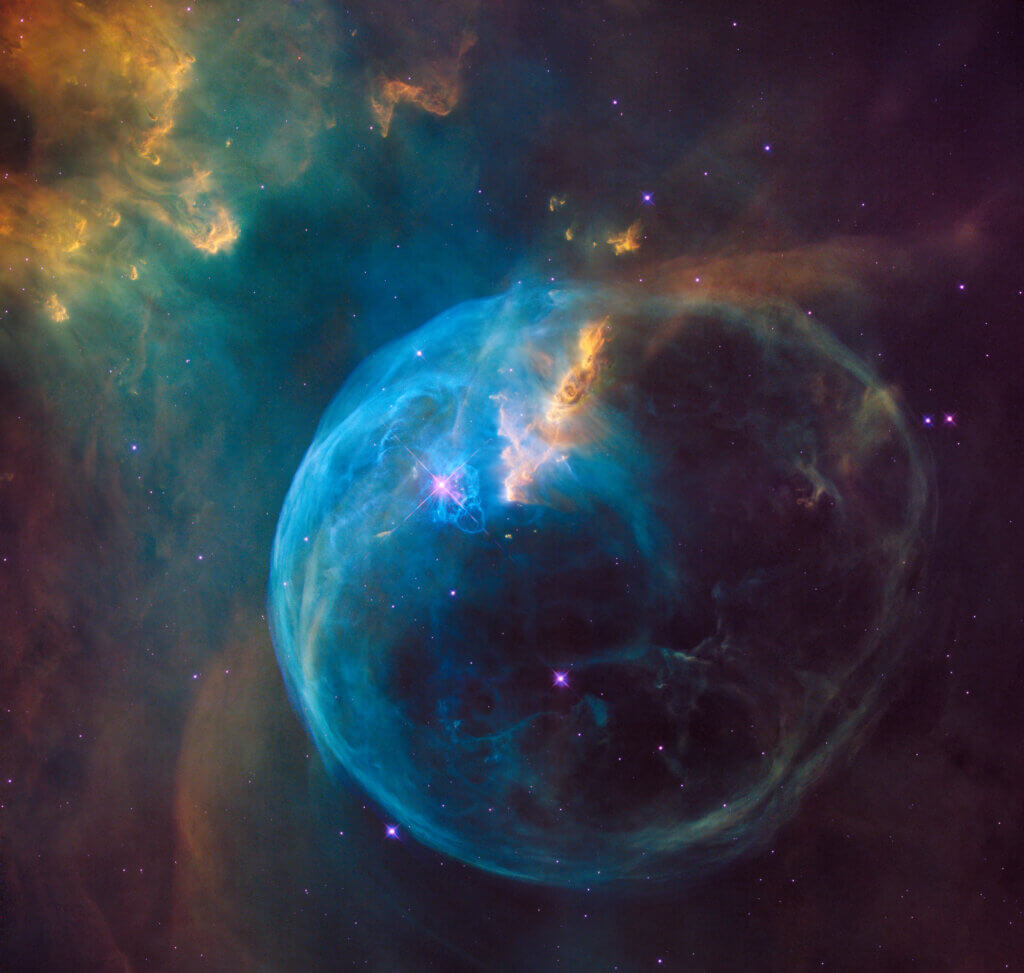 I contend that as the Enlightenment progressed, education moved farther away from teaching the Liberal Arts (Trivium and Quadrivium). This change in emphasis skewed perspectives, ideologies, theology, culture, and the arts into new directions and trajectories that continue to inform how society thinks. In addition, the change in aesthetics from the medieval period to a modern sensibility reflects broader changes in how we view the cosmos and what we think about divine order.

In her masterful book, A Journey into Christian Art, Helen de Borchgrave writes:

“The way forward was clear for Christian artists and craftsmen. As the centuries unfolded, the story of Western art unrolled in a seamless theme of Christianity—until the Renaissance rediscovered man, science blew away mystery, the Reformation split the church, and the Age of Enlightenment ushered in a darkness of the soul.”

It is the breaking of this “seamless theme” that changed how we consider the arts and how to speak of them objectively. Here are some of the reasons why the medieval sensibility tends to be more biblically grounded than the modern aesthetic:

Aesthetic sensibility moved from the idea of order to originality. The idea of order is based on something external and objective with a tradition and models to follow. Originality was not a shared concept of medieval artists. Why should an artist or craftsman invent new ways of planning a church, of designing a chalice, or of representing the gospel story when the older models served that purpose so well? The insidious search for originality means that one must actively replace, discard, disregard, or destroy those things that have gone before in order to be considered original, new, and fresh. To try and draw attention to one’s self or one’s work by being original necessarily undercuts what has gone before.

Aesthetic sensibility moved from the idea of craftsmanship to cleverness. A craftsman is one who takes raw materials and respectfully transforms them with attention to detail, skill and learning, with a mastery of technique. There is no end to what a craftsman can discover as he plumbs the heights and depths of their art. However, being clever can resort to gimmickry or manipulation in an attempt to illicit a certain response—often a fleeting or base response.

Aesthetic sensibility moved from being rooted to being random. Rootedness has much to do with the particular times and places in which God has planted the artist. There is a foundation in biblical truth and culture—a rootedness in faith and in community. Art, prayer books, psalters, music, and architecture were often created by a “Master” identified with a particular region. The randomness of a modern aesthetic is one of chance and without a specific pattern, plan, or connection.

Aesthetic sensibility moved from being inventive to being innovative. A medieval craftsman was creative in seeking expanded and deeper ways to express old and eternal truths. The innovative aesthetic must always be fresh with new forms, new content, and new shock value.

Aesthetic sensibility moved from being anonymous to being one of acclaim. We have the work of “Anonymous” craftsmen; the reason we may not have their names is because they did not preserve their identity as part of their work—the aim of the work was more important than who created it. These were workers who created for God’s glory and did not have a sense of self-identity wrapped up in their creations. But, with the idea of acclaim comes celebrity. One definition of modern art is that “art is what an artist does”—the artist is more important than the work. The subjective echo-chamber of the celebrity artist leads to artistic concepts but very little beauty.

Aesthetic sensibility moved from interdependent to independent. Interdependent artists are communal—working together for the edification of community. Success is shared because the goal is not personal acclaim but objective beauty that glorifies God. J.S. Bach was the last great composer who actively taught; he wanted to pass along the things that he had learned for the advancement of other artists and for the glory of God. However, independent artists work for their own gain, can be secretive about their methods and processes, and have little time to teach. In a world of copyrights and trademarks, independent artists seek to distinguish their own “brand” of art.

Aesthetic sensibility moved from being eternal to being ethereal. With eternity in focus, eternal truth is more important than realism. These are timeless truths expressed through substantial and timeless means. The weight of glory would break the back of a modern sensibility that tries to convey truth in ethereal, frail, light, and inconsequential ways.

The Quadrivium helps to restore our focus to an older model that recaptures an objective sense of beauty. The order of the cosmos becomes a guide for crafting the raw materials in sub-creative ways. Rooted in the work of those who have gone before, the craftsman can work with others to build on the collective achievements of the past and continue to inventively plumb the depths of God’s design for greater means of expressing eternal truth as revealed in what God has made. The very structure of the cosmos and its many and varied interconnections provides the impetus, material, and inspiration for sub-creating in the footprints of God.