10 Quotations Worth Contemplating This Election Day 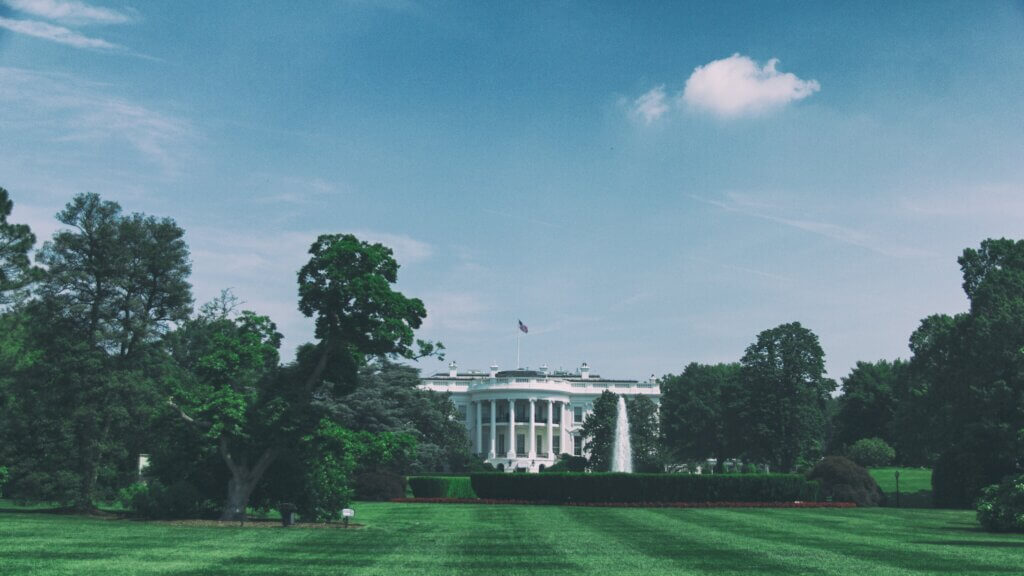 It’s election day in these United States of America. After much speech-making and hand-wringing and soul-searching the day has come. We’ll take to the polls and cast our respective votes for the next leader of the so-called Free World. This is a momentous occasion and a great responsibility. Years from now, centuries even, people will look back at our time and they will judge what happens today and in the coming months. History depends on what happens, one way or the other. This is sobering enough that it’s worth contemplating. So here are some quotations from classical thinkers and founding fathers (and Douglas Adams) worth considering as you vote and take in the returns.

1. To suppose that any form of government will secure liberty or happiness without any virtue in the people, is a chimerical idea.”- James Madison

2. “Nothing whatsoever – neither popularity, nor wealth, nor power, nor the pleasures of the flesh, nor anything of the sort – should compete in your affection for the good that flows from reason and neighborliness. Although for awhile these inferior loves may seem quite compatible with an orderly life, they will soon overpower and destroy you. Simply and freely choose what is best, and never let go of it.” – Marcus Aurelius

3. “You always own the option of having no opinion. There is never any need to get worked up or to trouble your own soul about things you can’t control.” – Marcus Aurelius

4. “It is not enough to win a war; it is more important to organize the peace.” – Aristotle

5. “I know no safe depository of the ultimate powers of the society but the people themselves ; and if we think them not enlightened enough to exercise their control with a wholesome discretion, the remedy is not to take it from them, but to inform their discretion by education. This is the true corrective of abuses of constitutional power.” – Thomas Jefferson

6. “A primary object should be the education of our youth in the science of government. In a republic, what species of knowledge can be equally important? And what duty more pressing than communicating it to those who are to be the future guardians of the liberties of the country?” – George Washington

7. “The science of government it is my duty to study, more than all other sciences; the arts of legislation and administration and negotiation ought to take the place of, indeed exclude, in a manner, all other arts. I must study politics and war, that our sons may have liberty to study mathematics and philosophy. Our sons ought to study mathematics and philosophy, geography, natural history and naval architecture, navigation, commerce and agriculture in order to give their children a right to study painting, poetry, music, architecture, statuary, tapestry and porcelain”. – John Adams

8. “In politics as in philosophy, my tenets are few and simple. The leading one of which, and indeed that which embraces most others, is to be honest and just ourselves and to exact it from others, meddling as little as possible in their affairs where our own are not involved. If this maxim was generally adopted, wars would cease and our swords would soon be converted into reap hooks and our harvests be more peaceful, abundant, and happy.” – George Washington

9. “If we would learn what the human race really is at bottom, we need only observe it in election times”. – Mark Twain