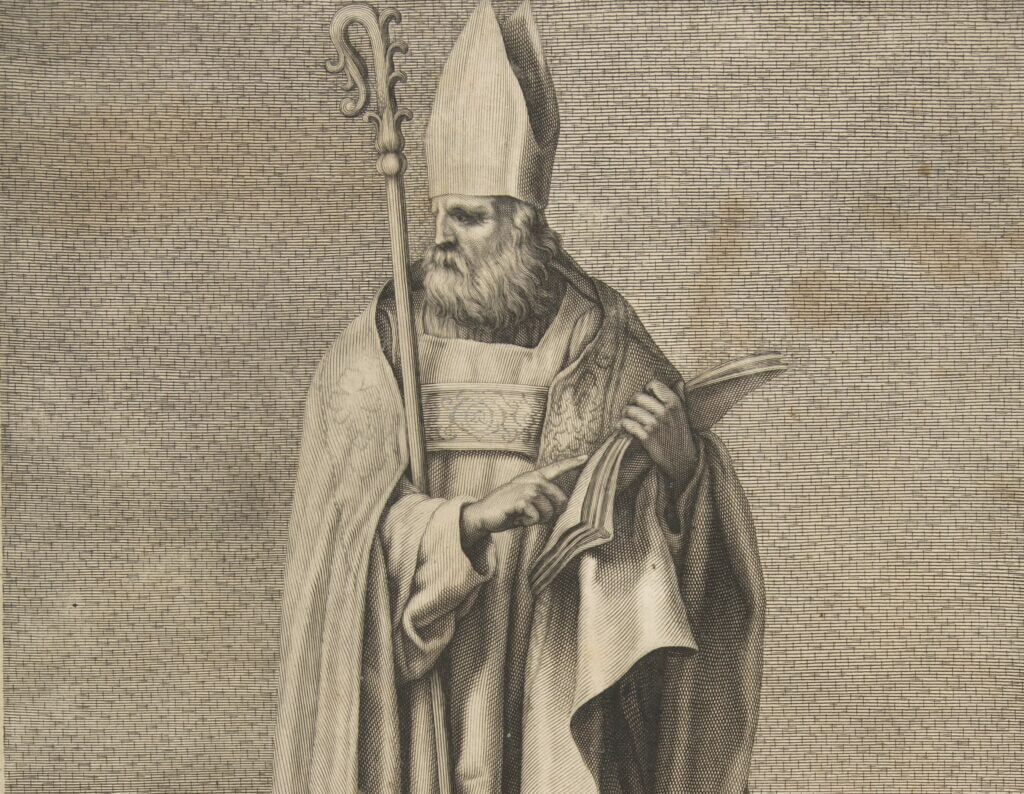 December is a time of year when teachers (and students) are ready for a break. We have taught for several months and, after grading exams, need to recharge. Discouragement fostered by fatigue could easily set in if not for the hope of Christmas and the anticipation of communing with family and friends.

But what about all those other times of the year when you give everything you have to teaching and it seems like little good comes from it? At those points we need someone to come alongside us and offer encouragement. That’s where Augustine of Hippo comes in.

St. Augustine (354-430 AD) was a North African bishop. His conversion story is famous, as chronicled in his Confessions. The other work for which he is famous is The City of God. Both are excellent books and should be read more than a few times. However, he wrote much more than that, and it’s another one of his works I’d like to tell you about.

He wrote a long letter to a deacon named Deogratias who was charged with instructing people who were interested in the Christian faith. Deogratias was facing discouragement in his work and Augustine, as a loving father, comes alongside to encourage and exhort him in his teaching.

The advice is sound and as relevant today as it was then. Augustine advises him to be aware of the different levels of education among the students and to adjust his teaching accordingly. He calls him to focus on the story of redemption, from creation through the final advent, with love of God being the final goal of education (hear hear!).

The part that stuck with me the most though was his advice for dealing with teacher discouragement. He says that a teacher should strive to always be cheerful. If the teacher doesn’t rejoice in what he is teaching, the students will not either.

But this cheerfulness is under constant attack. The twin termites of doubt and discouragement gnaw away at our joy, tempting us to hold back, ease up, and give in. They leave us empty on the inside, merely going through the motions while waiting for the time to pass. What then should we do?

Augustine, the veteran teacher and pastor that he is, gives sage counsel. I will summarize several of his points regarding this topic (but I recommend reading it for yourself at some point).

1. If the material is too lofty for them, you may need to simplify so that the students can understand. We like to show our intellect in our teaching, proving how much we know. But we don’t teach for the goal of showing our intelligence. Imitate Christ and humble yourself.

2. Don’t get tired of repeating yourself. Be like a gracious father or mother and continue patiently with your students. God has given you the opportunity to enlighten their minds to great truths. Be thankful and make good use of it.

3. Don’t let the apathy pass but approach and reprove it with grace. Sometimes a student, to borrow Augustine’s words, “no longer commends what is said, but gapes and yawns, and even unwillingly exhibits a disposition to depart.” When that happens we should directly question the reason for the apathy and reprove it, not harshly but firmly.

4. When you think you could be making more money doing something else, remember that you are here as a teacher because God placed you here. You don’t know what is the most profitable thing you could be doing. Be thankful for the opportunity to obey God right now where you are.

5. When a student offends you and you are tempted to be cold and aloof, remember the sacrifice of Christ. Jesus died so that sinners, like you and those students, would be redeemed. He loves them despite their sin; we should love them also.

6. When your own personal sin robs you of your joy, repent. Confess it and take whatever steps are needed to put it to death. Don’t try to teach while under the weight of guilt. Confess your sin; be cleansed and freed.

There is much more that I could say about this wonderful letter, but as I said earlier, read it for yourself. Let the words of this wise saint of old refresh you and restore you in your calling to feed those who have need. 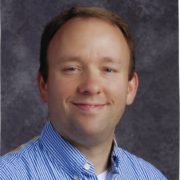