Advent and the Virtue of Prudence 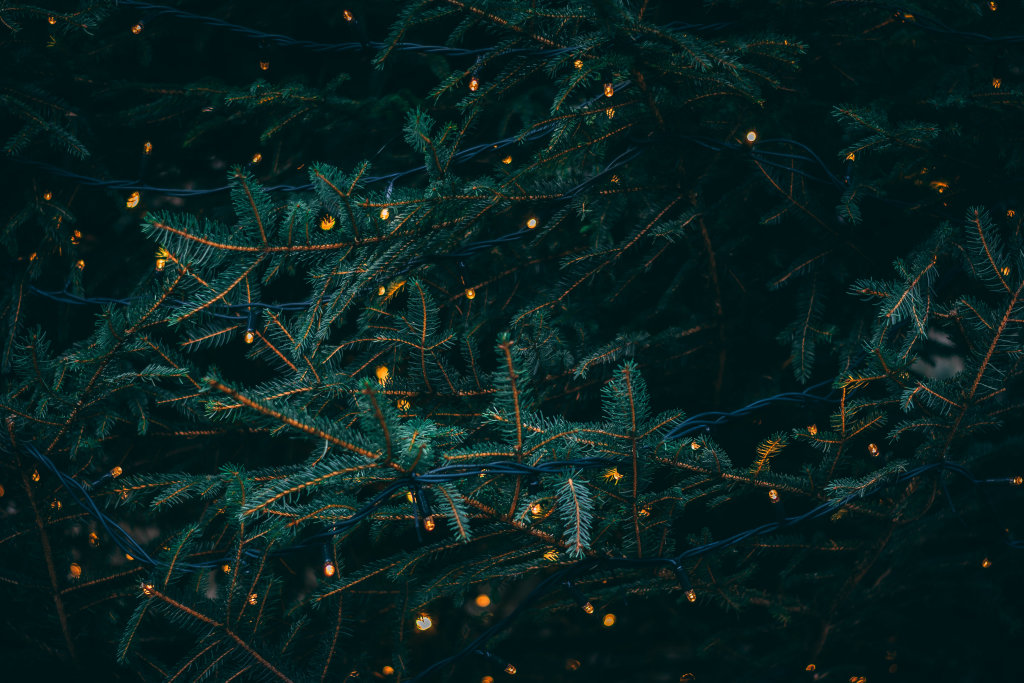 I had little interest in celebrating Advent until I became a mother. I was not raised in a liturgical tradition and did not learn about the liturgical calendar until I was in my twenties studying Russian literature at a secular university. I longed to orient my life around the seasons of the church rather than the seasons of the school. Slowly, these seasons and their disciplines worked their way into the rhythm of the year. Advent, however, was a bit of a hard sell. I heard assorted rules: No colored lights! No baked goods! No Christmas music! These only served to advance my theory that Advent was what grumpy people did instead of Christmas. After having children, I grew tired of the tyranny of the Christmas season. The shopping, baking, and hurrying rapidly snowballed to unsustainable proportions. What was meant to be a time to contemplate Christ’s coming was instead the most disordered time of the year.

As the culture keepers of the home, mothers set the tone for Christmas. That might be grasping to capture some certain holiday feeling, no matter the cost, demanding forced fun through traditions that everyone secretly hates. It could be the indulgent fixation on gift-giving and playing Santa, buying into the myth that you can purchase magic. Instead, Advent, a season of beginnings, should have a tenor of hopeful anticipation, resisting the temptation to bypass the Incarnation by creating a false holiday heaven on earth. A purposeful Advent prepares us for a well-ordered Christmas. Keeping the season requires prudence: applying right action according to right reason.

The classical virtue of prudence has been all but lost in our modern construct. In the Summa Theologica, medieval theologian Thomas Aquinas reorients the four classical virtues, prudence, temperance, justice, and fortitude, within a Godward framework. He refers to these as both the cardinal and the moral virtues. Following in the footsteps of Aristotle, these virtues are teleological; the proper end of each is conformity with right reason. Unlike the other moral virtues, which are appetitive, prudence resides in the intellect. Prudence is chief, acting to govern the other moral virtues just as charity governs the theological virtues. It is the gift of counsel about what ought to be done, which then commands right action. He explains that “prudence, by contemplating the things of God, counts as nothing all things of the world, and directs all the thoughts of the soul to God alone” (I-II.61.5). This also includes the movement of love. While prudence is not love in essence, Aquinas agrees with Augustine that “prudence is love discerning aright that which helps from that which hinders us in tending to God” (II-II.47.1)

The New Testament uses the word prudence (phronesis) only twice. Firstly, in Luke’s Gospel, prudence prepares the path for Christ. The angel speaks to Zacharias, proclaiming that John will turn the hearts of the fathers to the children and the disobedient to the prudence of the just. While this first usage is the preparation for the Incarnation, the second is the fulfillment of Christ’s work. Paul writes to the Ephesians that through their adoption in Christ, “he hath abounded toward us in all wisdom and prudence” (Eph. 1:8, KJV). This biblical usage of prudence also is oriented by love – “a holy love of the will of God”.

I think of Mary, the ultimate expression of holy love ordered to the will of God: “Be it unto me according to your word.” In her book, The Quotidian Mysteries: Laundry, Liturgy, and “Women’s Work”, Kathleen Norris includes lines from a poem that she wrote as a meditation after her sister went into labor on the Feast of the Ascension.

Begins to nurse her child,

Mary’s “yes” to God was a “no” to a great many other things. She began the long goodbye even before Christ’s birth, relinquishing a mother’s control. Her mind was ordered to the mind of God, and her Magnificat provides a pattern for the mother who cannot quite let go.

Part of prudence is creating a family culture that waits with hope, not demand. This means that I do not stage-manage a season of wonder. I do not force the holiday to compensate for familial disappointments, past or present. Each year, Advent reveals another layer of disorder to which I must say goodbye. Over the years, we have gradually developed patterns to help us to honor Advent. My most important preparation is to purchase gifts before Advent; I make wiser choices, and I am not distracted by shopping. In our homeschool, I select parts of our regular work to set aside for the season and choose a few things to focus on that got lost in the shuffle. As a family, we go through the story of God’s covenantal faithfulness through Scripture readings and a Jesse tree. I reduced our holiday decorating and began a tradition where our tree waits bedecked with white lights as a visible reminder of anticipation. On Christmas Eve we drink wine and feast after decorating the tree. These are not regulations; they are ways that I have found freedom by creating space for comfort and joy.

My favorite Advent hymn, Once in Royal David’s City, casts a vision for a rightly ordered Christmas. It begins with a lone, haunting soprano singing of the lowly stable of Christ’s birth. In the third verse, the music swells, proclaiming,

And our eyes at last shall see him,

Through his own redeeming love,

For that child, so dear and gentle,

Is our Lord in heaven above,

And he leads his children on

To the place where he has gone.

Not in that poor, lowly stable

With the oxen standing by

We shall see him, but in heaven,

All in white, his praise will sound.

1 thought on “Advent and the Virtue of Prudence”