Obamacare and the End of the Sexual Revolution 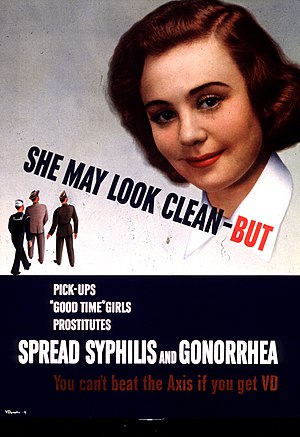 What we call liberalism or multiculturalism or whatever has done all in its power to achieve a sexual revolution in the past 50 years. They are triumphant on many of our college campuses and in our corridors of power.

However, the more complete their triumph appears, the nearer we approach their complete destruction.

The trouble with what liberalism has become is that it leads by an internal necessity to tyrannical forms of government because they want unnatural things, things that healthy societies keep out. The only way they can legitimize the kinds of behavior they want is to undercut the healthy, independent society on which they are parasites.

Thus, what traditional society has regarded as sexual perversion undercuts a culture, first in subtle ways and eventually in more direct (e.g. STD’s).

I am prepared to argue, therefore, that within 25 years the sexual revolution will have been replaced with a legalistic morality that will make the puritans look like orgiasters.

Why? Because over the next 25 years the social and economic consequences of sexual perversion will have destroyed so many lives that nobody will be willing to keep paying the tab.

Liberalism’s symbolic triumphs – state run health care and gay marriage – may be their Gettysburg, the high point of their rebellion.

What is a more or less private expense hidden by health insurance companies (treatment for STD’s) will no longer be so easily hidden. Politics will turn against sexual perversion as it bankrupts the health care system. First, there will be a decade or more of aggressive and increasingly vitriolic and possibly deadly blaming of others for the collapse.

At that time (which may not be an identifiable moment – it might be very gradual and subtle because nobody resists it and forces its hand), the very structures of government established by the Progressives and their identity politics will throw their tools (those they used to assume power) under the bus. Fangs will be revealed as fangs and the last flicker of the light of self-governance will consume itself.

When that morning comes, I hope they have left enough of the church to care for them, because those with whom they are sleeping now will not respect them.

The only way to be saved from the coming sexual counter-revolution and the tyranny that will accompany it is to return sex to the marriage bed and to restore the family to its central role as the first governing institution in society. A crucial step on that path is the reduction and definition of our government and the return of power to local communities.

History has seen greater miracles when saints have been Saints.