The Wise Woman: Beauty of Duty 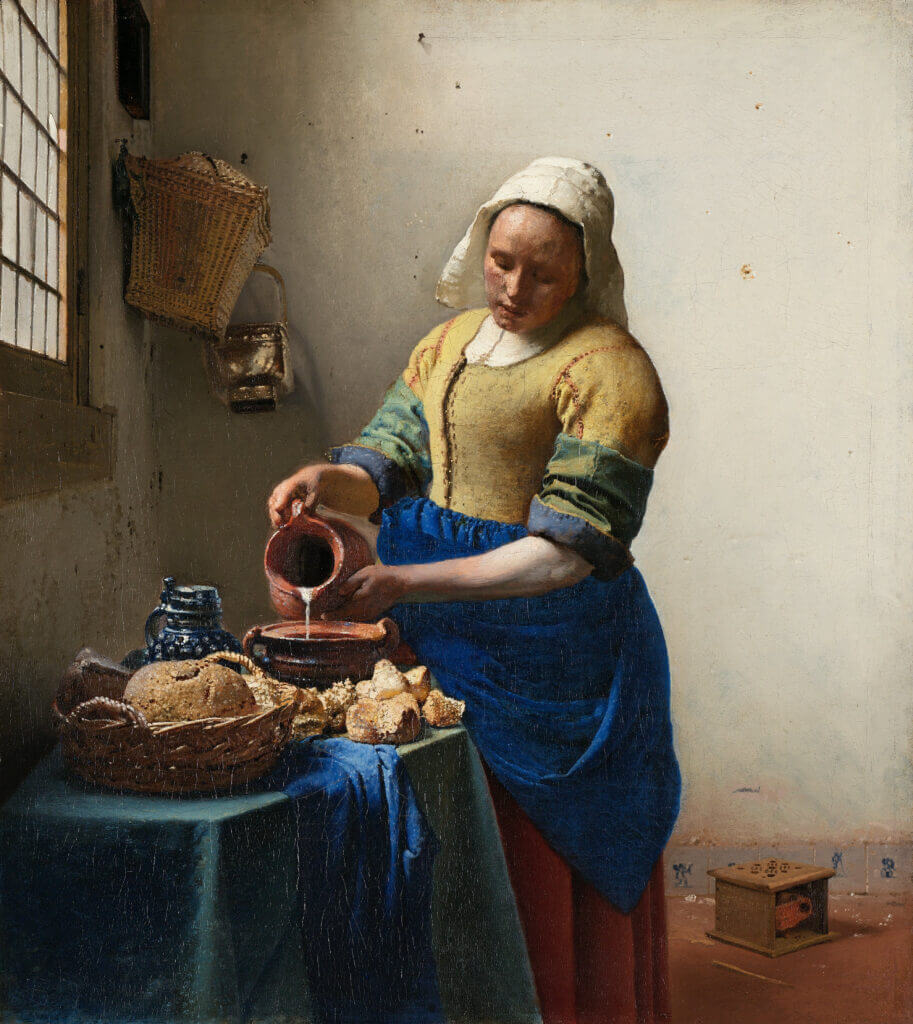 In George MacDonald’s fairytale-fable The Wise Woman, a little girl is put to a test in which she must complete a list of chores in the magical cottage of the Wise Woman. This little girl never stoops to do chores in her own home, but at the Wise Woman’s, she condescends to spend a day sweeping and tidying and tending the fire. Yet these acts of obedience do not make her more virtuous; on the contrary, they stir her “to think herself Somebody”—to become more vain, more haughty, more selfish. For, as MacDonald sagely observes,

However strange it may well seem, to do one’s duty will make any one conceited who only does it sometimes. Those who do it always would as soon think of being conceited of eating their dinner as of doing their duty. What honest boy would pride himself on not picking pockets? A thief who was trying to reform would. To be conceited of doing one’s duty is then a sign of how little one does it, and how little one sees what a contemptible thing it is not to do it . . .

Until our duty becomes to us as common as breathing, we are poor creatures.

In our culture of Somebodies, the word “duty” has accrued a connotation as distasteful as the tasks it references, tasks often marked by tedium, labor, thanklessness, and above all, repetition. Duties are the unglamorous chores that are noticed only when neglected, and that, as often as we do them, must be done again.

Perhaps because they are never noticed and never completed, our duties are not typically what we hope to be defined by, even though they constitute the bulk of our time and effort and action. The teacher grading stacks of papers week after week, the mother nightly scrubbing a sinkload of dirty dishes, the child making up his bed every morning, the man or woman driving the same commute to a job which each day presents more or less the same responsibilities—any person who puts off going to sleep, with the rueful thought that morning will but carry him back to the start of the same to-do list which occupied the hard work of the whole day past—probably does not view his duties as either defining or ennobling. He day-dreams about other kinds of work in which real advances are made, goals accomplished, progress seen, innovations developed. He imagines that such work would electrify every day with the energy of ambition and satisfaction. He wishes to be defined by labor like this.

But MacDonald hints otherwise. “Until our duty becomes to us as common as breathing, we are poor creatures”: in other words, duty, not accomplishment, transforms poor creatures to noble ones. For MacDonald, duty is the outward expression of inward virtue. It signals habituation of submission to the Good, and, in this, the self so losing track of itself in the pursuit of goodness that, paradoxically, it transcends itself.

Unique accomplishments are significant in history, but quotidian duties are significant in eternity. In Matthew 7, the many who say “Lord, Lord!” remember in detail their impressive accomplishments done in His name, and cite them as they plead for admittance to heaven: casting out demons, making prophesies, doing mighty works. But the Lord knew them not. By contrast, in Matthew 25, the righteous never even considered their routine acts of mercy—feeding the hungry and thirsty, welcoming the stranger, clothing the naked, visiting the sick and imprisoned—as the seal of their heavenly inheritance. Yet so they were.

Accomplishments put their shallow roots down in times, places, cultures that are passing away; duties are seeds dropped in the soil of the immortal soul. We may, we should, still strive after accomplishment, but we must recognize that any accolade we strive for, from artistic creation, to scientific discovery, to athletic prowess, to intellectual distinction, could last in human memory till the end of time, and still be outlived by the virtue of a duty-disciplined soul.

The best things we can do in our lives, the monumental moments, are nothing new under the sun, but are things that have been done already times beyond count: taking vows of matrimony or singleness or service, bearing children, building homes, worshipping in church, receiving the sacraments, dying well. In the same way, the best labor of each day is simply that which is done every day. Truly noble are the souls who lead mundane, tedious, repetitive, faithful lives, illumined by the beauty of duty.