What Is Classical Math? 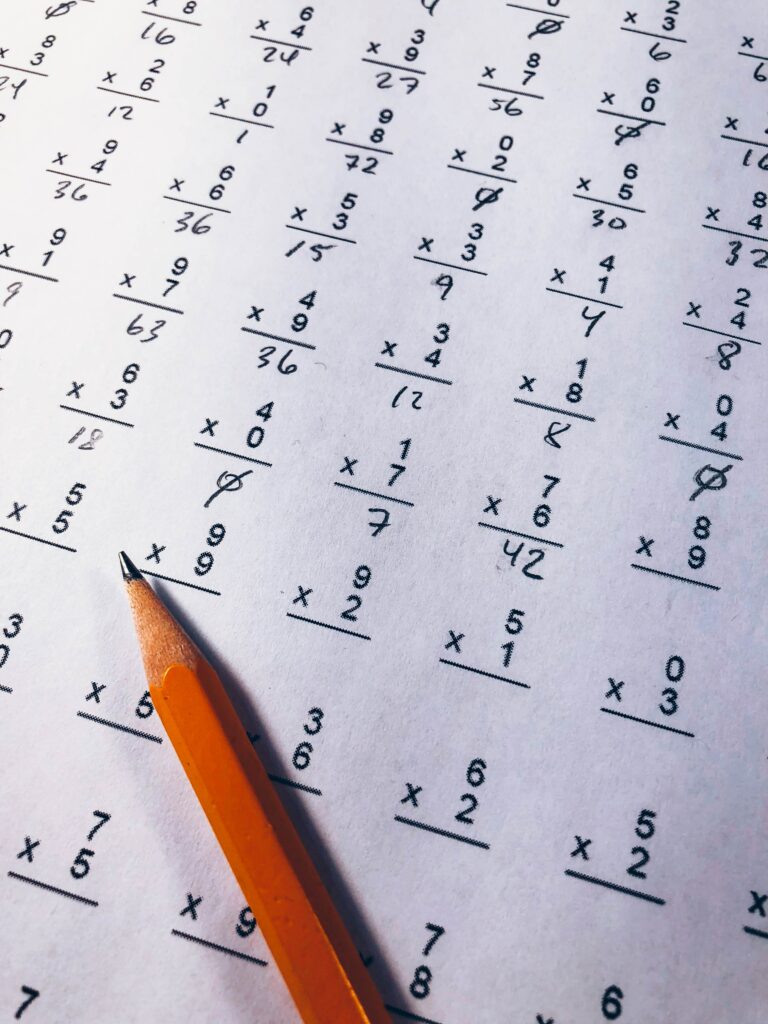 What does it mean to teach math classically? If you try to find the answer online, you encounter various educators suggesting that answer lies in a particular methodology—essentially some form of Socratic teaching. On the surface, this seems like a decent way to make math instruction “classical”, but, as I’ll explain, it’s inadequate and ignores the history of classical pedagogy.

During this period, English educators had become disillusioned (rightly or wrongly) with medieval scholasticism and especially with scholastic education’s emphasis on systems of logic. It’s not that early modern educators didn’t value logic; it’s that they believed an undue emphasis had been placed upon specialized logical systems that had little practical value beyond the university walls. In the spirit of the Renaissance, these educators believed that to go forward, one must first go back. Only by returning to Europe’s cultural roots by studying a broad curriculum in classical literature would society be reinvigorated, and only then would innovation flourish.

Thanks to the social and political demands upon upper and upper-middle English society, one skill was prized above all others: rhetorical ability. Thus, grammar schools were almost entirely focused on training boys in Latin oratory. A standard grammar (commonly called “Lily’s Grammar”) was used, and students were given reading and translation exercises drawn from Tully, Caesar, and Cicero, among others. While these Latin authors were prized in themselves, the primary reason Latin was valued was that almost everything worth knowing was written in Latin. Latin was learned in order to make further learning possible.

Unfortunately, because of this emphasis on Latin oratory, students received little training in mathematics. It’s unclear how much mathematical training students actually received before attending university, but treatises like Thomas Elyot’s The book named The Governour (1531) suggest that a well-educated person was expected to have some knowledge of the quadrivium: arithmetic, geometry, music (i.e. harmonics), and astronomy.

However, on the whole, mathematics was considered beneath the educated gentleman. Mathematics, in so far as it was useful, was a tool suited for merchants and laborers. Since the university was the breeding ground of the educated gentleman, they rarely had professors of mathematics. Instead, many of the mathematicians active in England and Scotland during this period held other professions while pursuing mathematics as a passion.

Thus, early modern schoolmasters’ emphasis on rhetoric combined with social prejudice against mathematics explains why classical educators today have struggled to create a program of mathematics that shares the spirit of the late Renaissance. No clear model exists on which to build “classical mathematics” the same way one might build a program of classical Latin or literature.

However, if we take established classical subjects like Latin or literature, we can discover, by analogy, a way to produce a genuinely “classical” program of mathematics. (If it seems odd to take language arts as models, consider that mathematics is often described as a special kind of language.) So, let’s take a look at how we, as classical educators, teach Latin and literature.

Despite the great number of Latin curricula today, most of them follow the model given by our early modern predecessors. We give students vocabulary, grammar, and translation drills. Next, when they have mastered enough to stumble through the texts, we introduce students to bits of Caesar, Cicero, and others.

Similarly, to teach literature, most of us rely on a “great books” approach, guiding students through texts in the canon of Western literature. Because we have access to good translations of works not in English, our teaching is streamlined; we have no need to teach grammar and vocabulary alongside the literature, as we do with Latin. However, we must still teach basic concepts of plot, motif, etc. before and while students read these great books.

Both literature and Latin require some foundation in the basics, but neither stop at merely teaching basic concepts. Latin students don’t stop at grammar and vocabulary drills. Neither do literature students take plot devices and symbolism as ends in themselves, but rather use them as aids for reading, experiencing, and understanding stories.

Thus, the problem with assuming that “classical” teaching is reducible to mere methodology is that classical education always implies a particular kind of content. To teach classically, one must not merely ask one’s students clever questions to get them to think for themselves, but to also show them how to take the greatest thinkers of the past as teachers.

So what does classical math look like in practice? If one uses textbooks, they should be used to provide a foundation for further learning; the textbook should be the beginning, not the totality. Practically, this means that students should be reading the “great books” of mathematics as early as is feasible. For example, geometry students should read broad portions of Euclid’s Elements. Algebra students should, at minimum, read selections from Diophantus, Viete, Cardano, and Descartes.

Compared with modern math instruction, classical mathematics has the potential to give students a deeper understanding and appreciation for mathematics. By reading the original works of great mathematicians (in whole or in part), students will come to understand that mathematics is a discipline that requires as much creativity as music or poetry. Furthermore, by reading the great mathematical discoveries in context, students are brought into direct contact with the beauty of mathematics. It’s difficult to convince a 9th grader that the Pythagorean theorem is beautiful if she has only experienced it as a way to solve practice problems. If, on the other hand, she experiences the Pythagorean theorem as Euclid presents it, it appears to her as the culmination of a series of theorems, each building on the last–each a beautiful expression of clean, precise logic. But the way math is taught today, most of our students never experience wonder at a brilliant theorem or feel the beauty of truths expressed in numbers. That’s why it’s so important to put the “classical” back in mathematics: to teach students to pursue not only goodness and truth, but also beauty. 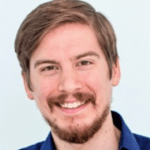 Daniel Maycock teaches and writes math curricula at Polymath Classical Tutorials, and also teaches at the Memoria Press Online Academy. Daniel has a M.A. in Liberal Arts from St. John’s College, Annapolis, and is a Ph.D. candidate in Early Modern Literature & Pedagogy at the University of South Carolina. Daniel may be reached at help@polymathclassical.com.