We Are All Going to Die 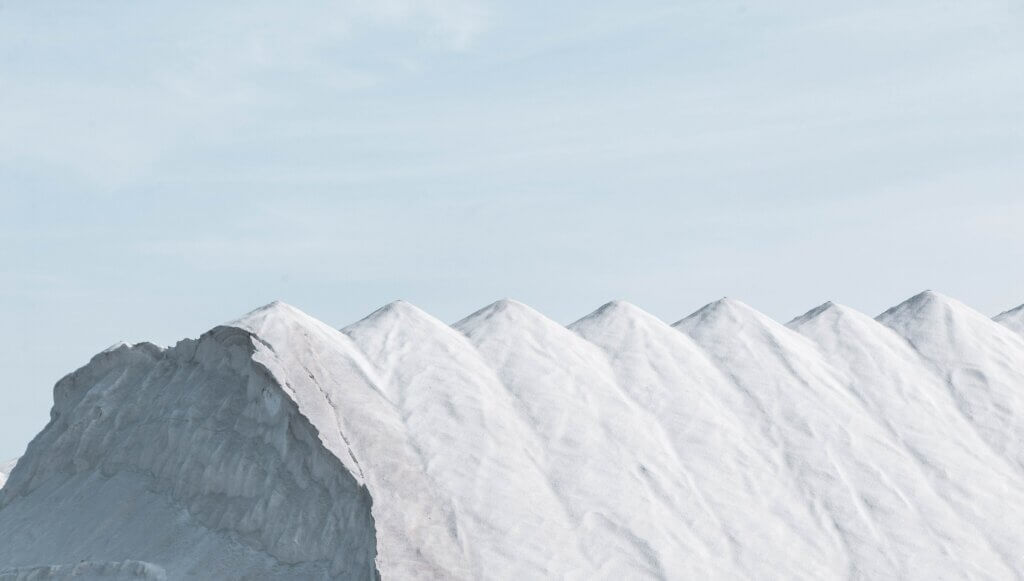 Over the past year the angst of the previous decade that arose from the anxiety of the previous half-century has been condensed into a few books that explore how Christians should respond now that we are marginalized by our ever-more secular culture.

The concern seems most vividly expressed in Rod Dreher’s summary, in The Benedict Option, of Robert Louis Wilken’s 2004 First Things article, The Church as Culture. Dreher encapsulated Wilken’s brief thus: “If you do not change your ways, you are going to die, and so will what’s left of the Christian faith in our civilization.”

I am a terrible person in many ways, and one of them is that when I read that sentence I feel like taking a nap or reading a good book or working in the garden or something. Which is to say, it simply doesn’t move me. I feel like a kid who has watched so many horror movies that he thinks its funny when somebody breaks into his neighbor’s house (whether there is such a kid is another matter altogether).

My problem might be that it strikes me as so redundant. I grew up in a 1960’s and 70’s evangelical home (a very different thing, it appears, from the modern evangelical home), and there was a very strong sense of the approaching apocalypse all around us. Some of it even got detailed into formal eschatology. We knew the end was near for us Christians and the signs were all around.

And we weren’t wrong either. All the anxieties about our “culture” that preachers were expressing from the pulpit have come true. When Anita Bryant suggested homosexuality was a sin on Phil Donahue and was silenced and discredited for doing so, we knew a line had been crossed. The sexual revolution was always an attack on Christianity, the ethic of which is perhaps most formally expressed in the coming Marriage Supper of the Lamb, of which our marriages ought to be models and for which they ought to be preparation. Gay marriage symbolically and ontologically rejects the mystical union of the Man Christ and His bride.

I remember people complaining when Easter vacation became spring break in the public schools and when Merry Christmas became Happy Holidays (apparently a Holy Day is not manifestly religous but Christmas is – go figure).

Attentive people back then could probably remember the 1950’s, when Pat Boone went overnight from being a Christian and a superstar pop-singer to a marginalized has-been because the rock and roll “industry” chose, quite deliberately, to go in the more sexually suggestive and aggressive direction, leaving behind the more “wholesome” singers who had been counter-balancing them for a couple years. Heck, Roy Rogers used to tell his viewers to make sure they went to church on Sunday. Boy, those were the days!

I think ever since then a sentimental streak has run through social traditionalists. Some might even think the 50’s were a golden age, but they are either naive or hopelessly naive. But what was different was different indeed: in the public sphere, Christian sexual morality still held sway and Christian cultural forms and norms still had influence and could be acknowledged in media, news, and even advertising.

The 60’s changed everything on the surface, unleashing forces that had been under the surface for a long time. When popular music and then popular entertainment generally became deliberately transgressive and boundary defying, Christians and moral traditionalists were put on their heels, largely because when they spoke they were dismissed as not with it (this is why Happy Days has always bothered me, even with its many merits: for kids, it made cool a publicly recogized standard. We lacked the nuance to see the deeper messages Fonzy was teaching).

Elvis moved like Forrest Gump and drove the girls wild. Virtually every song seemed to be a love song, as if there was nothing else to sing about and as if the world wasn’t full of songs about a million other things. When the Beatles arrived, they and the Rolling Stones moved the transgression meter a little further. Led Zeppelin blew it up, as did 1000 pop songs about “making love in my chevy van,” or any other convenient place where “there doesn’t seem to be ayone around.” Madonna put her lingerie on the outside and added a cultish religious veneer and was celebrated for her “courage,” which led to an endless stream of “bold” entertainers pushing the envelope a little more and being paid unimaginable amounts of money for their courage.

When the state, and this was the worst thing about the Clinton administration, began to implement the new secular social realities in the military and common life through the agencies at their disposal, and when resistance was not even attempted, and when the response was so ineptly handled (cf. Ken Starr), those of us who had been watching or at least noticing what was going on were both disturbed and not surprised.

The formal acceptance and glorification of what were once sexual perversions and the religious attacks under the Obama administration were a side show, interesting only to a few marginalized people from the old days. But it was all as inevitable as is the next wave of oppression and nihilism.

That is why the books and articles are coming out so fast and furious, to borrow a title from a movie that borrowed a cliche and beat it like a dead horse.

Maybe that is the point.

The one thing we know is that this can’t last. When nature is defied, “It will have to be paid for.” When a system of government, if not a society itself, determines that the transcendent must be formally excluded from the decision-making process, the one certainty is that the decision-makers will not be able to attain a perspective high enough to think broadly enough to govern with justice and mercy.

Will the spreading nihilism that permeates our culture continue to spread, or will the dying patients awaken the living and provoke some form of resistance? And what will the resistance look like? And will Amazon, Google, Apple, and YouTube allow it.

There is one more thing we know: we can’t predict the future in any precise ways.

The details of what happens in the coming years will depend on one thing: how many virtuous and wise people act virtuously and wisely (and how great is their wisdom and virtue). It is true that our public culture despises virtue and wisdom. But individuals are the ones who can become virtous and it is only done through testing and overcoming. So there is no less food for virtue now than there ever has been. As always, it will be decided by whether people choose virtue in spite of siren songs and cyclopes. As always.

Secularism and nihilism are not sources of anything new and good. They are parasitic and destructive. The question that time will answer is how much they can take with them. How much of our common and private life is infected beyond redemption?

Higher education is almost dead, and public education seems to be the place where the extravagences of the revolutionaries gather, like salt in the Dead Sea.

The entertainment industry ran out of stories a long time ago and can only draw on classics with high tech gizmos. Except for the extraordinary run of TV series that express the nihilism of the age more explicitly than the movies that depend on a teenage audience.

Meanwhile, what shoud we do? On Dreher’s cover of The Benedict Option, the subtitle reads: “A Strategy For Christians in a Post-Christian Nation.”

I think that is why it bothers me.* I don’t know how he intends the word strategy to be used, but in response to the way I understand it, I consider it a silly idea. There is no “strategy for Christians” because there is no army to direct, nor is there a business or any other enterprise. I don’t believe that is even how God works. Not on a wide cultural scale. Many little platoons, many businesses, many volunteer organizations: yes. But not one strategy for all of us.

You must serve the Lord as He calls you to serve Him where you are. He, by His Spirit, will lead us as far as we are willing to follow. But if anything “saves” this country, it won’t be accomplished by a strategy that fit in a book. It will be by the greater wisdom of God, who sees things we can’t see, who has, on His authority, declared Jesus Lord and Christ, and who will save the world in ways we cannot imagine, much less strategize.

*I am quite sure that I am not responding to what Dreher actually meant, if only because I read his blog and know that anything anybody has suggested has always been a reduction of what he meant. So take this only as a response to the more general idea of there being such a thing as a strategy that Christians should be trying to follow – a coordination of activities from an authority that tells us what hills to take. Strategies matter, but privates don’t usually understand them. We’re supposed to focus on our tasks and make sure our part of the tactics are attended to.

Time permitting, I’ll have more to say about this tomorrow. I’m thinking aloud, so please don’t hesitate to challenge me or demand clarification.