The Wisdom of Changeless Things: Reviving the Mathematical Arts 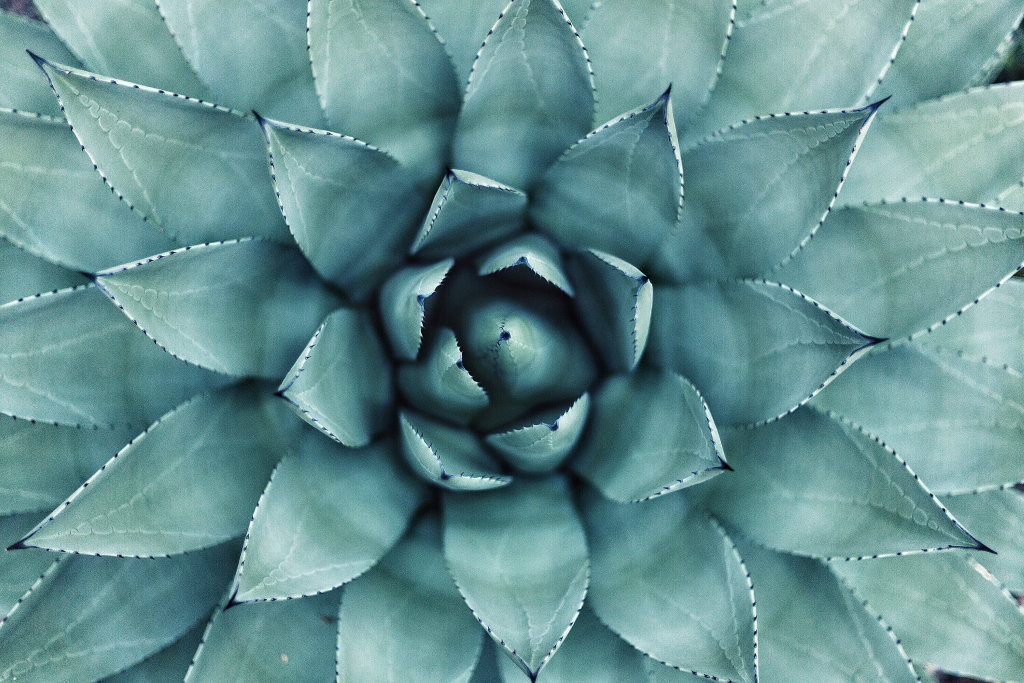 The tall windows of our schoolroom overlook the street; from our table, I can see Mrs. Wills walk by. Her walk has become a shuffle, and what was once merely a diminutive frame has become the hunched frame of the aged. She looks so pathetic now it is hard to believe that this frail woman was the teacher who hammered the final nail in my math coffin. Though I had equivalent verbal and math skills on standardized tests, I was schooled into believing myself to be “not a math person”. Once upon a time, I had been on the math team and even won first prize in elementary school in a county-wide math competition. In middle school, I was the only female on the math team; I quit when the teacher told the boys not to let me answer any questions without first checking my work. Ironically, it was the female teachers who animated their teaching with the myth that girls can’t do math. By the time I got to college, I took Math for Liberal Arts Majors so I could meet my requirements and be done with math forever.

At the Circe National Conference, I realized that the math-filled coffin must now be exhumed. I attended a colloquy discussing the following quote from Nicomachus of Gerasa’s Introduction to Arithmetic. Nicomachus, a first-century mathematician, wrote this influential treatment addressing philosophical questions dealing with whole numbers. He writes,

For it is clear that these studies [the quadrivium] are like ladders and bridges that carry our minds from things apprehended by sense and opinion to those comprehended by the mind and understanding, and from those material, physical things, to the things with which we are unacquainted, foreign to our senses, but in their immateriality and eternity more akin to our souls, and above all to the reason which is in our souls.

Framing the Trivium as developmental stages has untold limitations; among them is focusing on the language arts to the exclusion of the mathematical arts. But during the colloquy, I realized that I cannot claim to be a classical educator and casually discard four-sevenths of the liberal arts. The mathematical arts are Arithmetic, Geometry, Music (Arithmetic in motion), and Astronomy (Geometry in motion). These are the upper division of liberal arts, the final four thinking skills necessary for the study of philosophy. Philosophy is the bridge to theology, the queen of the sciences. Neglecting the quadrivium arms students with less than half of the arts needed for the studies of philosophy and theology.

Nichomachus makes a compelling argument that you cannot have wisdom without the mathematical arts. He begins his treatise by discussing the meaning of wisdom. Quoting Archytas of Tarentum, he argues that those who study mathematics have correct knowledge about what each thing is: if they know rightly the nature of the whole, they will know rightly the nature of the parts. These sciences (of the whole and parts) are the sister sciences, which deal with the sister subjects, the first two forms of being. He paints of picture of creation by a mathematical God, which stretches our imagination beyond understanding logos merely as word. Might the logos exist in numbers as well?

All that has by nature with systematic method been arranged in the universe seems both in part and as a whole to have been determined and ordered in accordance with number, by the forethought and the mind of him that created all things; for the pattern was fixed like a preliminary sketch, by the domination of number preexistent in the mind of the world-creating God, number conceptual only and immaterial in every way, but at the same time the true and eternal essence, so that with reference to it, as to an artistic plan, should be created all these things, time, motion, the heavens, the stars, all sorts of revolutions.

The hungry participation of the math teachers at the colloquy struck home to me just how marginalized they felt. It was clear that they were unaccustomed to being treated as important players or as liberal arts teachers at all. The classical renewal seems to have attracted primarily teachers skilled in the humanities. So how do a host of English majors find a way to embrace the mathematical arts?

The major stumbling block that I see is a lack of resources – we cannot teach what we do not know. We need brave math minds to create a robust classical math curriculum for Grammar School students. We cannot educate the young with de-humanizing math curriculum and then expect them to grasp for wonder as teenagers. We also need resources for teachers who were not well-educated in math. I can find a plethora of guides on reading Homer or Plato, but I haven’t the foggiest idea of which mathematicians to read and how to read them. Even an annotated reading list would be a start.

Not only are reading guides virtually nonexistent, but the texts themselves are also hard to find. Physical books are important; it is hard to grasp the depths of mathematical treatises read through poor-quality copies in online archives.  For example, I tried to find a copy of Boethius’s de Musica to broaden my understanding of the mathematical art of music. I was only able to locate one used copy of the out-of-print English publication. It costs $300.

A paradigm shift, however, is free. I rarely see Mrs. Wills walk by the days; even her shuffle has deteriorated. I am too old to resent her anymore. Numbers, however, are the changeless things. They do not decay and shuffle down the sidewalk. They do not rest quietly in tombs.  “Those things, however, are immaterial, eternal, without end, and it is their nature to persist ever the same and unchanging, abiding by their own essential being, and each one of them is called real in the proper sense.” Words alone are not enough to align our souls with reality. It is time to revive the mathematical arts.

3 thoughts on “The Wisdom of Changeless Things: Reviving the Mathematical Arts”