A Tale Of Two Writing Teachers 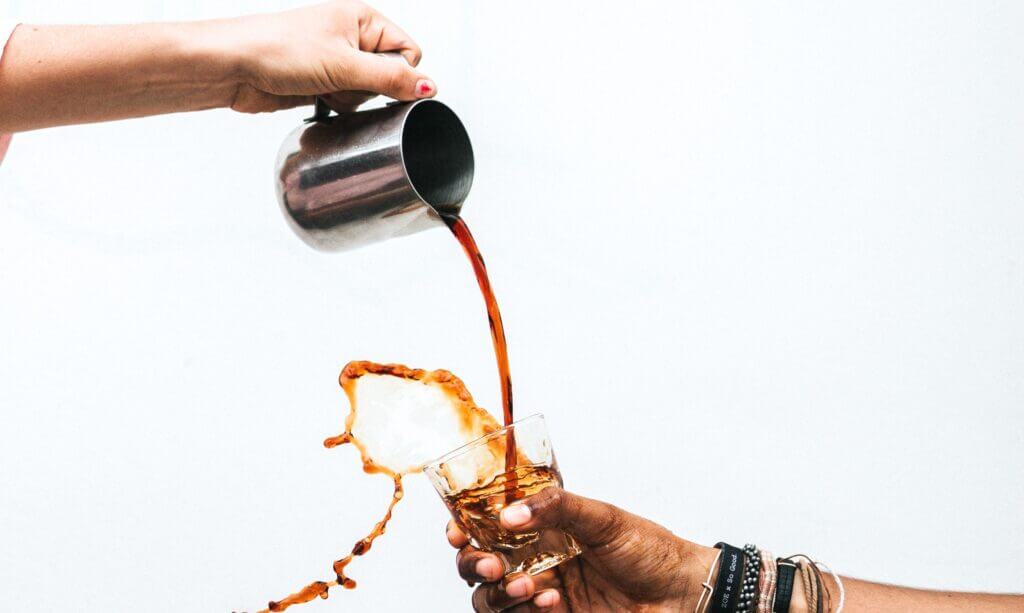 Ms. Morgan assigned her students a one-thousand-word essay on Frankenstein, due at the end of the semester. In her class of twelve, one student essay was quite brilliant, another essay a little less so, half a dozen were satisfactory, and four were poor. This was the typical spread, though. The four students who had written poor essays on Frankenstein had written poor essays on Jane Eyre and Oliver Twist, as well. Ms. Morgan spent around three hours of her evening grading the poor essays. Red ink covered each page. She circled misspelled words. She added commas, crossed out semicolons, underlined words which needed capitalizing. She rearranged sentences with arrows and brackets so they made sense. She crossed out unnecessary words and reorganized paragraphs, indicating where the sentences ought to go. She corrected false claims about the book and the author. In the end, each of the insufficient essays received a 70%. At the top of each page, she wrote, “Make sure to look over these corrections before you submit your next essay.” And when she handed the work back in class, the students noted the grades, gave a cursory glance at all the other red ink, and rejoiced that they had been given passing grades. They stuffed the essays into their backpacks and threw them away days later, along with the other garbage.

Ms. Lane assigned her students a one-thousand-word essay on Frankenstein, as well. One of the essays she received back was brilliant, many were decent, and several were poor. In the poor essays, misspellings abounded, as did run-on sentences, homophones, improper capitalization and punctuation, needless filler to stretch the word count (“…in the classic work of science fiction entitled Frankenstein by the author Mary Shelley…”), randomly indented lines, slang, and so forth. At the top of the incompetent essays, Ms. Lane wrote, “I’m giving you a zero on this. This was not proofread. You can resubmit it if you like, but it needs to be signed by a parent. The highest grade you can get on the resubmission is a 60%.” Two parents complained about the zeroes. “A zero? Are you saying my child’s work has no merit? None? Your grading is too strict. Besides, aren’t you the writing teacher? Isn’t it your job to teach the children how to write? And yet you send their work home to us and ask us to fix it.” But Ms. Lane replied, “I am not a writing teacher, neither am I an editor. I am a literature teacher. By sophomore year, such sloppy work indicates nothing less than sloth. Your sons and daughters will learn more from the zeroes I gave them than they would from ten hours of remedial grammar lessons. I am teaching them to respect the task of writing, which is a prerequisite to writing well.” And obviously such a response meant a terrible ruckus ensued for Ms. Lane.

Both Ms. Morgan and Ms. Lane cared deeply for their students. They were both willing to suffer for their students. Ms. Morgan suffered by giving up so much of her time to grade their work, and Ms. Lane suffered from horrible bouts of anxiety, indigestion, and sleeplessness while she waited for angry emails to come in. And yet, it was Ms. Lane’s boldness which won the respect of her otherwise unmotivated students, for their parents often sighed, “Do you have anything due for Ms. Lane?” and then their parents would proofread their essays—perhaps just to silence the exacting, self-righteous Ms. Lane.

Ms. Lane was content to be one of those teachers whom her students would not appreciate until in their 40s. Her latter days were blessed more than her beginning. Such teachers have always been rare, but sentimentalism has nearly pushed them to extinction. Should your school be fortunate enough to have a Ms. Lane, keep her safe, though she break your heart.