Starting A Classical School? 5 Things You Must Get Right The First Time 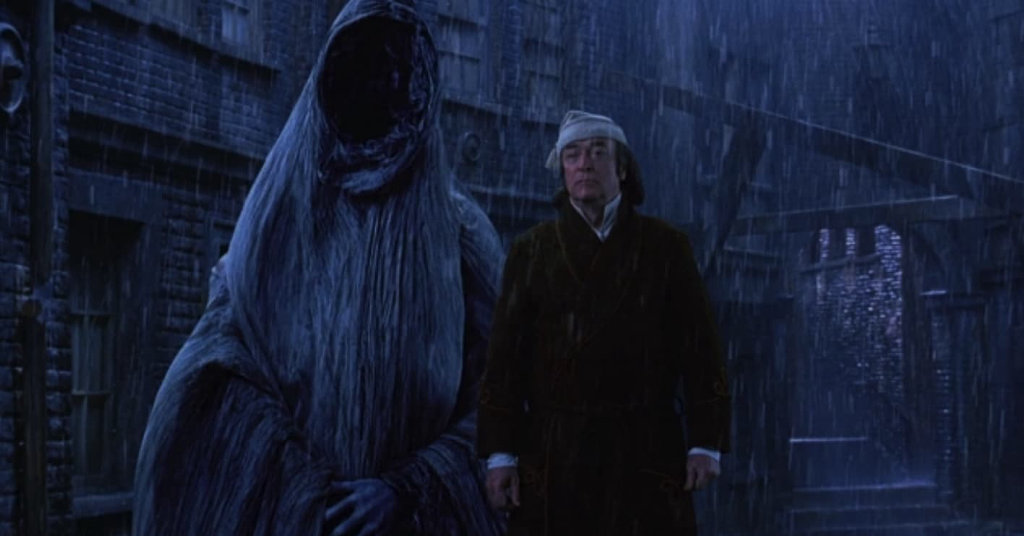 Every year, classical Christian schools open by the dozen. Many start with fewer than forty students, but it is not unusual to see a classical school go from forty students to one hundred in less than a decade, and that decade goes fast. Despite how common such growth is, many schools are not founded on practices and ideals which will serve the student body well once it triples or quadruples in size. Granted, there are certain issues a school can figure out as it goes. The student handbook doesn’t have to be perfect on day one. However, there are certain issues which a new school ought to have sorted out once and for all before they even open their doors.

You can repaint the walls, but you can’t repour the foundation, and I’m not convinced that everyone understands what constitutes the foundation of a school. I’d wager that most people starting schools believe mission statements and honor codes as being important issues to sort out early, but such beliefs are born of theory, not experience. The fact a twenty-year-old school has the same mission statement it started with means very little. I would be far more impressed by a school that had the same dress code it started with. Mission statements are fine, but there are a host of policies a school must draft that are far more formative, even though they seem trivial. Changes in these policies constitute real missional change, even if the mission statement stays the same.

There are a handful of tricky issues which—if not sorted out in the very beginning of a school’s life—will be a source of constant instability and frustration. Here’s a few thoughts on some common ones.

Sports: High school sports programs are a bit like drinking alone. It isn’t wrong, but it gets out of hand pretty quickly. It behooves a new school to draft a tough policy which limits the role of sports before it even has enough students for a basketball team. It is exciting, I am sure, when a young school is finally big enough to put forward a basketball team, but it’s a relatively short distance between that first game and the moment a school doesn’t have room for a film club, a dance, a mock trial team, a drama program, or an art show in the gym because practices and games have filled up the school calendar as thoroughly as saint’s days in the medieval era. When a school is young, it’s still idealistic enough to pass a policy like, “Students will not miss class to play sports.” Such a policy would not preclude the possibility of all sports, but it would severely curtail the tendency of a sports program to take over the school calendar.

Uniforms: The best uniform policies are simple and can be expressed briefly. If I were starting a school, the policy would be two words, “Wear this.” The school itself would issue all uniforms, and the cost of the uniforms would be built into tuition. The uniform itself would be several sets of clothes, one for normal days, another for non-academic days. “Non-uniform days” at classical Christian schools are their own sort of administrative headache because they often entail sending half a dozen students home to put on something more modest—or really needing to send half a dozen students home, but not doing so for reasons of laziness or cowardice. Such problems could be better handled by having a standard issue “field day uniform.”

The average classical Christian school is making changes to their dress code every year, and students are rightly frustrated to find that a pair of shoes they could wear last year won’t work this year for reasons that seem (and often are) pretty arbitrary. When the dress code is constantly changing, no one knows for sure what it says, or what it means, thus there is constant ambiguity about whether a student is in violation. Older students often know the dress code better than their teachers because they have studied it for loopholes, which makes teachers trying to enforce it look incompetent. “Actually, the dress code says that if I wear socks, they have to be black, but it doesn’t say I have to wear socks, so…”

An inability to police the dress code is a small evil through which many greater evils enter a school. When teachers look incompetent to police what ought to be a small, simple matter, they are judged incompetent to handle even bigger issues, as well, and this incompetence is either exploited, or it degrades the respect students have for the whole project of education.

Simply put, then: the dress code ought to be short, simple, and stable. It ought to cost a school something to change their dress code, and if the school issues uniforms, every change will be more sharply felt.

Grades: It is more or less expected that a private school will have an online grading system, wherein scores on tests, quizzes, and homework are recorded and can be accessed by parents and students whenever they like. Online grading systems may offer certain conveniences over the alternative (a progress report in the middle of the semester, a report card at the end), but most teachers I know absolutely loathe them. Why? Because they transform people who worry too much about grades into people who are positively obsessed with them. Online grading systems mean fielding questions like, “If you made the October 4 quiz into a test, my son’s 89.38 would become an 89.53, which would round up to an A, which would mean he could keep his 4.0 average and have a better shot at the governor’s scholarship, which would mean Harvard was still an option, so do you have any good reason to not switch the weighting of that quiz?” So you make the change, which unexpectedly means a different student’s 69.87 average becomes a 69.42, which rounds down to an F, and they have to take summer school.

Not only that, though, but there’s really not a fantastic online grading system out there, which means that schools are switching their online grading systems every four or five years. Switching is difficult and the learning curve is often pretty extreme. Besides that, the better online grading systems aren’t cheap. My advice: in the beginning, resolve to use an old-fashioned paper grading system. Send a progress report in the middle of the semester and a paper report card at the end. Save yourself a lot of time and money and heartache.

Health & Wellness: We might only be ten years away from doctor’s notes that state, “Tom has a condition which necessitates he receive an A in history,” and failing to give Tom an A is an ableist hate crime that warrants threatening letters from lawyers. While it may seem a distant and unlikely problem, a new classical school needs to have some policy in place (perhaps just a position statement) which anticipates the moment students are being diagnosed with new conditions that necessitate only learning from teachers that are standing on their heads. If a new school is going to go along with everything child psychologists say, fine. If they’re not necessarily going to go along with everything top doctors say, they need to make that clear up front. Either way, you don’t want to surprise everyone.

For example, suppose the headmaster of Elias the Hermit (a small classical school with forty students) were taken into the future to see his school many years on, sort of like the Ghost of Christmas Future does with Scrooge. And suppose the headmaster is taken to a large, splendid building with the words “Elias the Hermit” out front, then into the gymnasium, where the Spring Formal is taking place. Slinky music is playing, seniors girls dressed like Kardashians are grinding against boys, boys are openly hitting flasks next to the bleachers, the theme for the evening is “Sex Positive Christian Vibes,” and a pathetic group of teachers is looking on, not at all dismayed or surprised by what they see. Were the headmaster to see such a future for his school, he could not only determine that his school had proved a failure, but that it had failed at some much earlier point. It doesn’t take a genius to know that such a scene proves Elias the Hermit no longer needs to exist, but it does take some wisdom to identify the first moment it no longer needed to exist, and to identify this moment many years before it happens.

5 thoughts on “Starting A Classical School? 5 Things You Must Get Right The First Time”