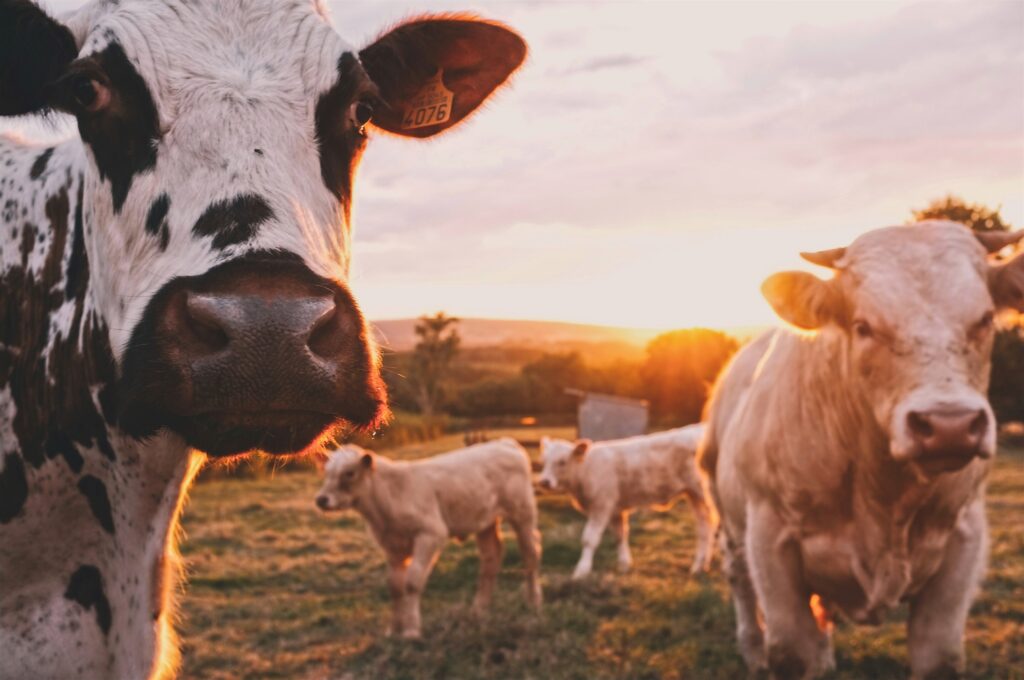 When I was a seventh grade English teacher, I had my students read great literature. And yet, the classes’ evaluation of the likes of Shakespeare, Bunyan, Dumas, Tolstoy, and Dickinson was often no more critically incisive than, “They’re boring.” This opinion is exasperating but predictable in immature readers. And yet, for all my frustration with my students, I often find myself reading and assessing literature in exactly the same way.

Recently, I read through Robert Alter’s poetic rendition of the Psalter, and, much to my discomfort, found that I was reading the Psalms like a seventh grader. In the repetition of themes, sentiments, and phrases, the Psalms soon lost their ability to captivate me. I got bored. Frequently, I told the seventh grade students who complained about their reading that, if they do not like Henry V, or The Count of Monte Cristo, or Pilgrim’s Progress, the problem is probably with them, and not with Shakespeare, Dumas, or Bunyan. So, recognizing that I was beginning to find the Psalms onerous and repetitive, I asked myself, “What’s my problem?” The problem, of course, was my approach to reading.

In literature class, I subjected the students to something that I call “Poem Protocol.” The process of Poem Protocol is simple: the students read a poem silently to themselves, I read it out loud and break down its meaning, and then they read the poem aloud to one another. I described the process as a magical ritual that, if followed, cannot help but reveal meaning and insight, no matter how inaccessible the text may at first appear. And they were, indeed, amazed at how enjoyable and accessible a poem can be with a little patience and observation. Poem Protocol is training in careful reading. The value of such an approach to reading is articulated well in a poem by Scott Cairns called “Ruminant,” which I recited as part of a rotation of poems at the beginning of each class. It says, “swallowing whole is fine for dogs, but even cattle mark the latent good of mulling matter over and again.” Cairns is saying that great literature demands time and attention. The words of a good book are not like the words of an owner’s manual, meant only as an economical means to an end. Great literature is a “gum whose sugars will not quit, nor ever quite hold still,” according to “Ruminant.” The experience of this never-ceasing, ever-changing flavor of a book requires attention, time, and re-reading, like a cow chewing the cud. From this poem, I pulled the motto of my seventh grade literature class, “Read like cows!”

The problem with my approach to the Psalms was that I was swallowing them whole, like a dog. This type of reading only makes one less inclined to read, as I have found both in myself and my students. Not only is my own experience of the Psalms cheapened, but it is a sign of arrogant disrespect, both to the text itself and to cultural and religious tradition, to consider the Psalms as anything less than worthy of rumination. So I applied Poem Protocol to a few Psalms. And, predictably, the experience was anything but “boring.”

I went back and read Psalm 84 three times, once quickly for initial impressions, once carefully and attentively to make sure that I understood the meaning, and once out loud. On the first reading, I recognized the Psalm that I knew well, despite translation differences. There was satisfaction in recognizing sections sung in the hymnal, but little other insight. On the second reading, I more deeply enjoyed those poetic choices that Robert Alter had made. I recognized the relationship between the “parallelism of meaning between two halves of the line,” the use of anaphora in the repeated phrase “Happy the ….,” the yearning in the voice of the narrator, his pain at separation from God, and the juxtaposition between the house of the Lord and the tents of the wicked. On the third reading, the Psalm became a personal devotion. It became for me “urgently, personally present,” as Alter describes the power of the Psalms in his introduction. I compared the peace depicted in the Psalm that comes from dwelling with the Lord to the concern and exasperation that I had experienced in my own attempts to close on and renovate a house, my own temporary dwelling. The eternal security of life in God, juxtaposed with the uncertainty of earthly life was truly comforting. But I only received that comfort after meditation and patience.

My experience with the Psalms reminded me of several important truths about reading: first of all, that anything worth reading is worth reading again (and again); secondly, that reading in quantity pales in comparison to reading carefully; and thirdly, that not enjoying great literature can be a humbling experience and a call to repentance. In short, my experience of reading the Psalms reminded me of this truth from another line from “Ruminant,” “when he reads, let him seek for savor, nor science.”

Andrew Waldy was a teacher at a Classical and Chrsitian school in Ohio for 7 years, teaching literature, history, and grammar. He is currently a Master's Candidate in the Great Books Honors Program at Faulkner University