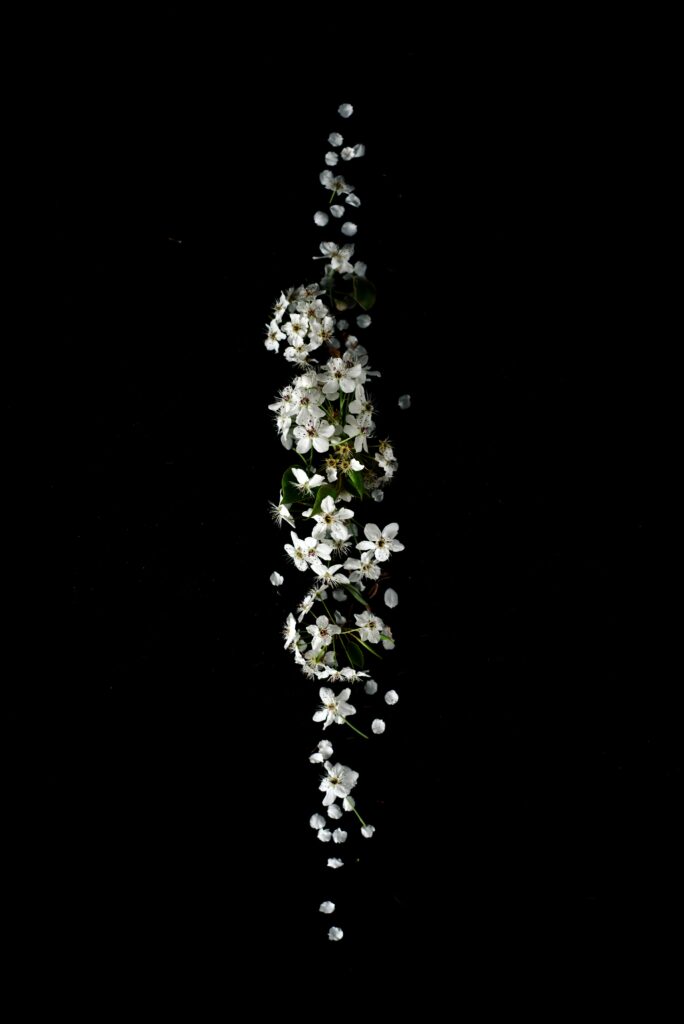 I am consistently struck by the persistent emphasis on the question, “What do you do?” Frequently, it is lobbed around in a careless, off-hand way, with the anticipation of a brief reply. It seems mostly meant to elicit a quick answer for a fill-in-the-blank mentality that at worst wants to pigeonhole its interactions or at best wants to find common ground for a perfunctory, ice-breaking conversation.

When asked this question I suspect, from years of experience, that others are looking for a succinct job title that will convey how I am “employed.” Now, being employed is a good thing: how I employ the time given to me is a critically important aspect of my daily journey. But that is not exactly what is usually meant by the question. People are not often asking for a description of how I spend my time, what I create or produce, how I nurture or facilitate, or how I am called to be a part of my communities both large and small. I am being asked what my “label” is, which often also distills to the question of “who is it who pays me” – dare I say, whose golden handcuffs encircle my wrists?

The question also drags along with it the lodestone of status because the answer I give to this question will clue my inquirers in to how they think they should respond to me in our interactions. I will then be related to, not as a human being – a person – but as a component of a system, a massive juggernaut monotonously repeating itself over and over again to less and less apparent aim other than material gain.

It often appears it is not genuine curiosity that prompts the inquiry. Instead, it is a momentary query as to how I fit into the great assembly line of society. It is as though “doing” is strictly equated with “being.”

Doings – that is, actions – and beings are not, however, equivalent in this way: being by necessity is the source of action, but action is not conversely the source of being. Actions can indeed influence the molding and direction of beings toward their ultimate states, which is why a humane education is so critical. But being far and away supersedes doing and doing is an outflow of being; action is an extension of existence.

It requires intentional attention and time to cultivate personhood which engages in such outflow with virtue, included in which are integrity, compassion, mercy, courage, and justice. That is why we should battle for, protect, and cherish humane education – the kind classical education strives to achieve. It is why we should reject reductionist education that focuses myopically on technical skills, marketing savvy, or mere earnings potential.

Humane education is not simply to hone skills for any given gainful occupation but to produce people who engage in wise, discerning, loving, and beneficial actions directed toward their communities as opposed to centering solely on themselves. Most of the former are often, tellingly, “employments” that never receive much of a paycheck (if any at all) – and we all know what they are, though we do not often talk about them. They are, indeed, beyond price. We all know this, although we do not like to admit it in our mammon-driven, status-hungry culture; we barely pay – or even “pay attention to” – many of those who serve others.

Like the fishy circumstances in Hamlet’s Denmark, there is something more than a little off about the focus of this question. Granted, this focus is quite often utterly unintended. I myself have fallen into the trap of asking the question because its premises are subsumed so deeply in our culture that many are not even aware of them. Those who are aware generally have no road map for dealing with the confusion these premises rain down upon society.

Children and adolescents are brilliant at sensing the cognitive dissonance so blatant in this, in which mechanistic over-generalized employment is the goal their instructors encourage them to pursue, aspire to, and label themselves with while simultaneously they are assured of how inherently special, unique, and precious they are. This has led to an epidemic of mental and emotional ills we witness unfolding around us today, devastating our young; this has cultivated an environment in which the sehnsucht – a deep, yearning ache – for any kind of authentic identity has escalated into a raging tsunami.

As Hamlet did, our young people see, or at least they sense, the accusatory specter. Yet they are surrounded by narratives which seek to deny its haunting presence, to bury it beneath vagaries of definition and ever-shifting shades of meaning. This has engendered a societal acedia. As the author of the dystopian novel Brave New World, Aldus Huxley, described it in his essay entitled “Accidie,” this has nurtured “The sense of universal futility, the feelings of boredom and despair, with the complementary desire to be ‘anywhere, anywhere out of the world,’…” No wonder so many today take refuge in a metaverse of digital, “virtual” existence.

Like the Prince of Denmark, those of us living in a post-humane world exist in a decisional stasis of anxiety-ridden, uneasy, and out-of-context, paralysis. As Huxley goes on to discuss Chaucer’s rendition of it, “…the ‘Parson’s Tale’ contains a very precise description of this disastrous vice of the spirit. ‘Accidie,’ he tells us, ‘makith a man hevy, thoghtful and wrawe.’ It paralyzes human will, ‘it forsloweth and forsluggeth’ a man whenever he attempts to act. From accidie comes dread to begin to work any good deeds, and finally wanhope, or despair” (“Accidie” in On the Margin, Notes and Essays).

For as long as I can recall – from childhood when responding to the three-minute or so conversation engendered by “What do you want to be when you grow up?” to the slap-dash “Oh, nice to meet you, and by the way, what do you do?” as an adult – this ubiquitous inquiry has pummeled me. My reply has rarely satisfied those who ask. My answer frequently elicits a response of “What are you possibly going to do with that kind of education or that kind of experience?” Or I receive a blank, baffled, somewhat suspicious look as though I have embarked upon an extremely dubious life path, lacking in appropriately categorized worldly labels and entirely uninformative with respect to whose golden handcuffs encircle my wrists.

In short, I am not my “job,” nor do I identify with any given “job.” I am my life, and I pursue it, this life filled with many people and employments – relationships, ideas, activities, teachings and learnings, duties and responsibilities, amateur passions, and supremely ordinary daily tasks. All these I dearly, deeply love and cherish. And I pursue the cultivation and nurture of these with all my heart. Not much of that will fit into a fill-in-the-blank pattern of communication typified by the question, “What do you do?”

I do all that I can to make a living within the context of engaging in the activities that I love and that I am called upon to carry out. But I balk at knowingly sacrificing these loves to being a cog in a giant societal Leviathan, a ravenous workaday entity of ceaselessly classified and measured production, distribution, and consumption that I see daily devouring so many around me.

Human persons are meant for much, much more than such enslavement. As Josef Pieper writes in Leisure, the Basis of Culture: “The opposite of acedia is not the industrious spirit of the daily effort to make a living, but rather the cheerful affirmation by man of his own existence, of the world as a whole, and of God – of Love, that is, from which arises that special freshness of action, which would never be confused by any with experience of the narrow activity of the ‘workaholic.’”

I have always pursued a life, not a job. Like Homer’s Odysseus, side-stepping the naming of himself to the ravenous Polyphemus, I embrace the pilgrimage towards home; I reject any trap of static identity stipulated by the mutable context of any given job (for as we all know, at the very least there are undeniable seasons of life which necessitate changes to “occupation”).

I will always be grateful to have the freedom to seek to be rich in loves, in avocations…in living itself. And this, perhaps above all, is what I have endeavored to convey to my students through a classical education. For as I have heard it wisely said, “Children are souls to be nurtured, not products to be measured” (Andrew Kern). Pursuing a life, rather than being defined by a label or the value of a paycheck, is the form and frame in which a soul can blossom.