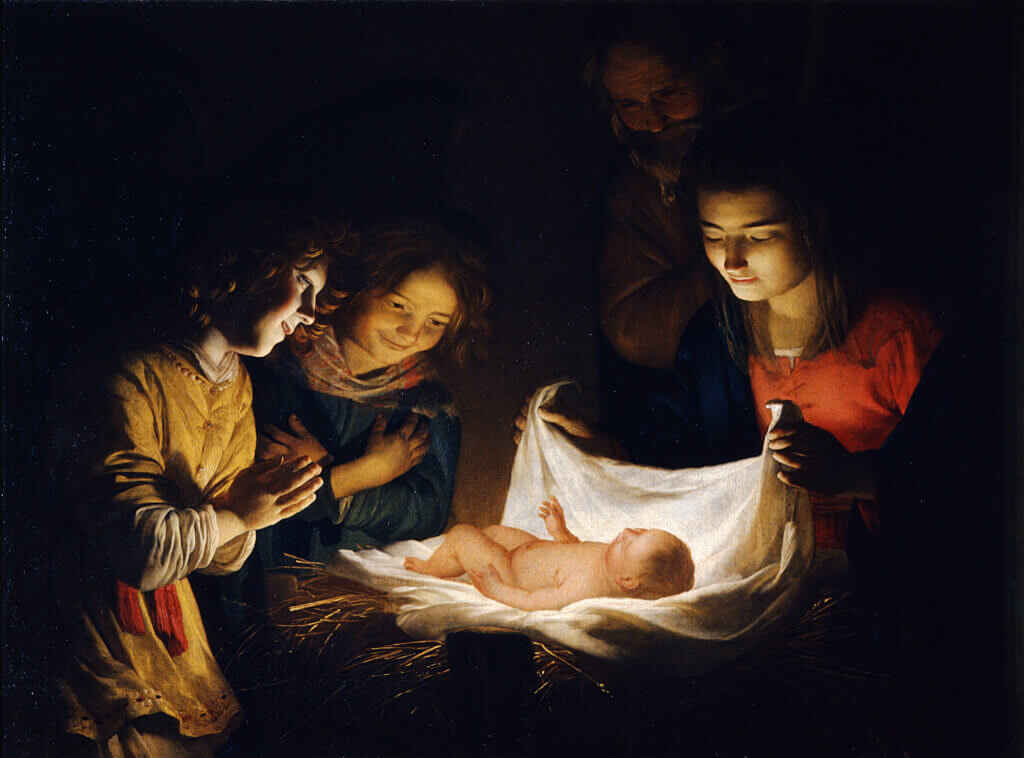 Prior to the Enlightenment, there was no such thing as “society.” There may have been a society of butchers in New York or a society of Methodists in London, but a society was always a particular group of people who shared a common identity. A society was a knowable and definite body of people.

After the Enlightenment, though, society was detached from any specific reference point and became a general, abstract concept. Accordingly, there was no longer a need to refer to “a society” or “that society.” Instead, as Remi Brague notes, one could speak of society without any definite article in front of the word.

Having come to accept “society” as a universal idea, one could begin blaming society. We might even intuit that “society” became a universal idea just so the captains of Enlightenment would have something massive and monolithic to accuse. Forever after, Western people have said, “You know, the problem with society is…” and “There’s a lot of pressure from society to…”

In 1762, Jean-Jacques Rousseau opened The Social Contract with, “Man is born free and he is everywhere in chains.” Read the next ten pages or so (or read his Discourse on the Origins of Inequality) and you will find that it is none other than society that has chained up free and innocent individuals.

Because society is no one in particular, it makes for a convenient scapegoat. Society is without a race, without a gender, without a mailing address, but exists ambiently in the marketplace and social media. Society can be politely blamed for poverty, for drug abuse, and for the staggering volume of sex and violence on television. Enlightened leaders have always loved blaming society because it means they get to fix society, which invariably means controlling society—which is simply a grandiose way of referring to the unchecked acquisition of money and liberties from otherwise free and innocent individuals. Taking money and liberties from particular people can usually be justified on the grounds it is “for the good of society,” although in such cases, “society” obviously means “everybody but you.”

While Christians are far less likely than Enlightened philosophers to blame “society”, it has become fashionable over the last twenty years (since the revival of #liturgy, really) for young Christians to blame “the church” for all the problems of the world, which is basically a baptized way of passing the buck on to a nameless, faceless mass of people you’ve never met. It’s no less gutless and absurd than blaming society, though. You have doubtless heard sermons and read think pieces with claims like, “Racism isn’t going to end until the church acts like the church.” Bearded millennials love to talk about “the problem with the church these days,” and the same group loves to wax theological about how “the church” is responsible for poverty, pornography, abortion, Trump, commercialism, and whatever problem is trending.

When I hear a Christian blame “the church” for abortion or poverty, I always want to ask, “Do you mean your church?” I suspect the answer would be, “No, my church has a program that …” And if I asked, “Do you mean my church?” I think I would probably get a shamefaced, “Well, I don’t know much about your church, so…” In which case I have to wonder what church someone has in mind when they complain about “the church these days.” Does the typical American complaining about “the church these days” know much about the Orthodox church in Russia? The Catholic church in Italy? The Wisconsin Evangelical Lutheran Synod? And if the typical American knows little of these churches and would not accuse members to their faces of contributing to the problem, is “the church” perhaps just a way of saying “everybody but me”?

The man who blames “the church” would do well to remember that he is the nameless, faceless “church” that ten thousand other bearded millennials are vaguely blaming tonight.

In the Christmas season, we contemplate the God Who said, “I will take care of this.” We celebrate the God Who took matters into His own hands. We adore the God Who did not pass the buck. Christmas is the Arrival of The One Who Took Responsibility. And so the joy of Christmas is predicated upon repentance. If we do not truly repent, we have no reason to be happy that God the Son has come to earth. If we do not truly repent, Christmas is a terror. God created man upright, but they have sought out many inventions, and many of those inventions are just subtle ways of dodging the fact none of us is still upright.

This Christmas—before the 25th comes—exile your lusts and thereby “prepare Him room.”