The Next Generation: Classical Christian Graduates Are Starting Their Own Schools 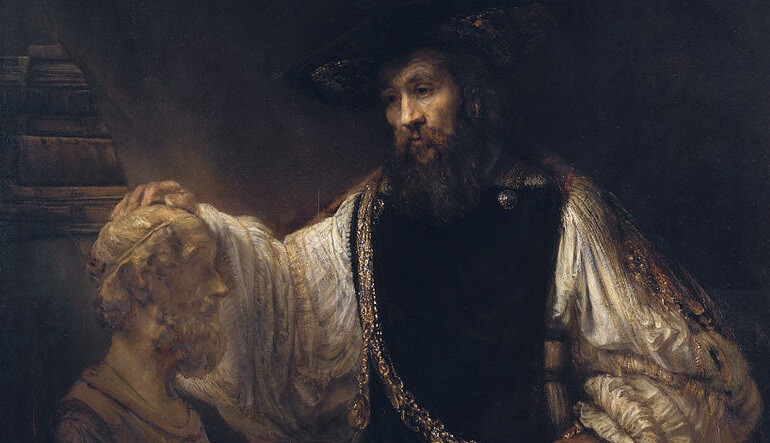 While the rising popularity of classical Christian education means the average family’s classical buy-in is far lower than it was twenty years ago, there are also a few classical schools that are doubling down on their classical convictions. “If stylus and paper were good enough for Plato, they’re good enough for us,” reads the technology policy at St. Francis Classical in Pensacola, Florida. “No phones, e-readers, computers, tablets, smart watches, or fit-bits are permitted on campus.” The school unapologetically presents itself as old-fashioned. There is not much about Dorothy Sayers or worldview on the St. Francis website, although there is quite a bit about tradition, dogma, good taste, and old books.

“Because we are led by our loves,” begins the explanation of ‘Traditionalism’ on the St. Francis website, “and because the work to which we commit our hands flows directly from our affections, we want our students to be constantly in pursuit of good taste. And because we are Christians and traditionalists, the things we desire our students to have affection for are the good things that have stood the test of time.” As someone who has spent a great deal of time looking at classical Christian school websites, I can tell you just how uncommon it is for a private school to lead with claims like these, let alone make them at all.

After seeing how the school presented itself, I happily accepted an invitation from headmaster Bobby McGee to join the school’s advisory board. Thirteen years ago, McGee was a student in my theological aesthetics class at Trinitas Christian School in Pensacola, Florida. His brother Collin was a student in several of my humanities classes over the years and also now teaches at St. Francis. The fact both McGees grew up in a classical school goes some length in explaining the St. Francis spirit, which is not seeker-friendly, or at least no more seeker-friendly than a Franciscan monastery.

At a time when many classical Christian schools are hasty to present themselves as refuges for the scores of Christians fleeing public schools, St. Francis may be a tough sell to garden-variety Republican evangelicals. When asked why classical schools are booming, McGee explained, “The widespread rebellion of modern people against God and His Church has many conservatives looking for non-government schools for their children to attend. Classical Christian schools appeal to cultural conservatives because they offer a modicum of safety and a path to some form of prosperity by way of educational performance. I imagine that the classical Christian education boom will continue as long as schools continue to offer this safety and prosperity and don’t rock the boat by condemning the pet indulgences of modern conservative Christians like NFL Football, Instagram, and Marvel Films.”

The classical Christian graduate who returns years later to teach will generally prove more protective of a school’s classical pedigrees than the teacher who did not discover classical education until later in life. Between two classical educators, one who graduated from a classical school and one who did not, it is usually the classical grad that wants less time spent on sports, less technology, less popular culture in the classroom, and fewer new books in the curriculum. In witnessing a classical Christian school become more like its non-classical Christian counterpart across town, the former student feels the disappointment more acutely. Why? Because the classical-grad-turned-teacher does not think of “classical” as a switch which is either off or on. Instead, he thinks of “classical” on a sliding scale and knows that some classical schools are very classical, others only somewhat classical, and others still classical in name only.

Do a little digging and you will find the About Us section of most classical Christian school websites is really not all that different from non-classical Christian school websites. However, one gets the distinct impression that Bobby McGee is not trying to win any popularity contests. At present, the students at St. Francis Classical do not receive numerical grades and are not expecting to receive diplomas. Accordingly, St. Francis is not a school which will fast-track students to earthly success. In fact, sending your child to St. Francis means giving up on a good deal of what the world thinks is important, and yet, with six instructors and twenty-four students in their first year, it seems giving up on the world is a viable business model.

The next generation of classical Christian educators will include many who were raised in classical schools, have tasted some renunciation, and come to relish the thought of giving up even more. Every school cannot be St. Francis Classical, to be sure, but the longer I teach, the happier I am for the daring witness of the hard-liners.