My Son Would Be Happier At A Different School 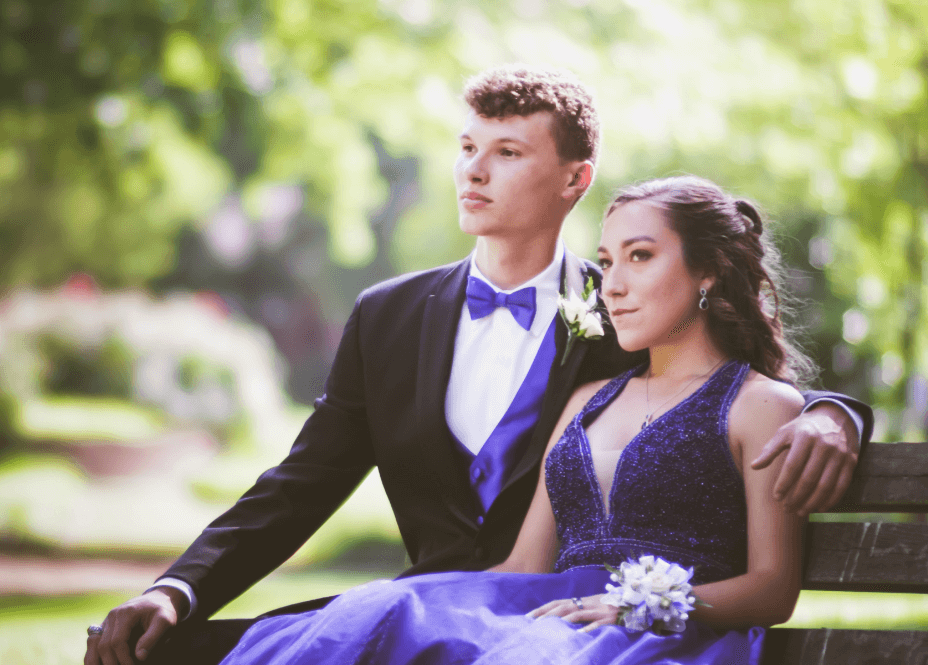 Parent: After talking it over, my wife and I have decided that Oliver would be happier going to a different school next year.

Gibbs: Only if happiness is self-justifying, in which case anything that makes you happy is necessarily good.

Parent: Don’t you think it’s important for a teenager to be happy?

Gibbs: There are many things it is far more important to be.

Parent: Perhaps you’ve never lived with an unhappy teenager before.

Gibbs: Most people who seek happiness directly aren’t all that happy, at least not for very long. People who make happiness their highest priority generally don’t care all that much about making other people happy, which means they don’t have many friends. The fastest path to happiness—at least the kind of happiness I think you’re talking about—is pleasure, but pleasure isn’t sustainable and it isn’t productive.

Parent: You must not be a happy person, Mr. Gibbs.

Gibbs: It’s not a priority.

Parent: If people who seek happiness aren’t all that happy, who is?

Gibbs: I said people who seek happiness directly aren’t all that happy and neither are people who make happiness a priority. Training my children up in the Orthodox faith, looking after my wife, saying my prayers, confessing my sins, fighting my temptations, paying my bills, furthering my career…these things are my priorities, my duties. I did not choose these things. God chose them for me. When I do them well, I am happy, but fulfilling one’s duty really is a long path to happiness. The shortest and most direct path to happiness is a bottle of Port but, like I said, the bottle of Port is not a sustainable or productive solution to the problem of unhappiness.

Parent: Well, I suppose I should not have said Oliver would be happier at a different school. What if I had said, “We don’t think he’s a good fit at this school”?

Gibbs: What sort of fit does your son need?

Parent: To be honest, this school is very strict.

Gibbs: That is because this school cares about Oliver’s happiness.

Parent: If I had known you were going to mock me, I would not—

Gibbs: The school just doesn’t care a whole lot about Oliver’s happiness right now. The school cares more about his happiness twenty or thirty years down the road. That is what the strictness is for.

Parent: That sounds like, “The ends justify the means.”

Gibbs: No, it sounds like, “No discipline is pleasant at the time, but painful. Later on, however, it produces a harvest of righteousness and peace for those who have been trained by it.”

Parent: You also said admitted this school “doesn’t care a whole lot about Oliver’s happiness right now.” This school certainly doesn’t lead with that line in its promotional materials.

Gibbs: I would have figured that teaching Paradise Lost and Latin was a dead giveaway—not to mention the uniforms. Those things are part of Oliver’s happiness twenty years on, as well. If this school cared primarily about making students happy now, we would assign Percy Jackson books and make TikTok videos of baking soda volcanos in science class every day. But very few human enterprises that are worth doing are fun from the word “Go.” If everyone who thought basic training was going to be fun went AWOL when it wasn’t, the US would have lost to the Soviets back in 60s. Christ Himself taught His followers to count the cost of discipleship, then He allowed Himself to be crucified so there wasn’t any ambiguity about what He meant.

Parent: If Oliver’s happiness isn’t important right now, why does it become important twenty or thirty years from now?

Gibbs: The happiness which comes twenty years later is not happiness in a conventional, teenage sense of the word. It is the “harvest of righteousness and peace” which comes from having chosen a spouse well, having chosen a church well, having raised obedient children, and having kept the faith in the midst of many trials and distractions. The thing is, if you look around this school, you will see a great many happy children. It is something of a paradox, I will grant, but there is a kind of happiness which comes now in deferring happiness for a later time.

Gibbs: “Happiness” is an exceedingly vague term. Some people use “fun” and “happiness” interchangeably. Others use “happiness” in a more antiquated way, in which case the word suggests satisfaction, fulfillment, or thriving. Oliver wants the former kind of happiness, but there are many students at this school who enjoy the latter kind.

Parent: Why did you assume I meant “fun” when I told you Oliver would be happier somewhere else?

Gibbs: Because I have not known anyone to leave a classical school in order to find a more rigorous, more disciplined school somewhere else.

Parent: Tell me how deferring happiness until later leads to happiness now.

Gibbs: There is genuine relief which comes from knowing that you are not wasting your time, but investing it, and that you will get a high return on your investment someday. This is the “light burden” which Christ offers. The burden of the cross is ultimately lighter than the burden of needing to have a good time, which always involves a profound fear of running out of time—a fear which is entirely justified. The servant who buried his talent in the ground had a far more anxious life than the servants who “put their money to work.” The man who buried his talent lived in fear of his master returning.

Parent: And why didn’t the fellows who “put their money to work” live in fear?

Gibbs: Because they didn’t believe their master was a hard man who harvested where he scattered no seed. If Oliver goes to a school next year that makes him happy—not only because it is less strict, I have to presume, but also because the classes are not so hard, there is a prom and pep rallies and no one cares all that much about what students post on social media—what good are you expecting to ultimately come of his education? How does your decision pay off in the long run?

Parent: I suppose I don’t think it needs to pay off in the long run.

Gibbs: Because happiness doesn’t need to pay off in the long run?

Parent: Right. How do pizza and a movie on Friday night pay off in the long run?

Gibbs: Happiness is the pay off and it can be enjoyed now. Whenever the long run finally shows up, we can seek happiness then just as easily as we seek it now.

Gibbs: Does it strike you that such a belief might account for the fact that so many Americans are burdened by crippling debt?

Parent: No, because I am not willing to liken the pursuit of happiness with going into debt. I don’t think happiness has to be paid for. That strikes me as the same sort of weird ascetic belief that underwrites fasting or whipping yourself with cords or some other weird monastic practice. But the pursuit of happiness is perfectly normal. Anyone can do it. Happiness is not the special province of particular people who live a particular way.

Gibbs: Perfect. Then keep Oliver at this school next year and just tell him to be happy about it.