Lynyrd Skynyrd And the Canons Of Rhetoric 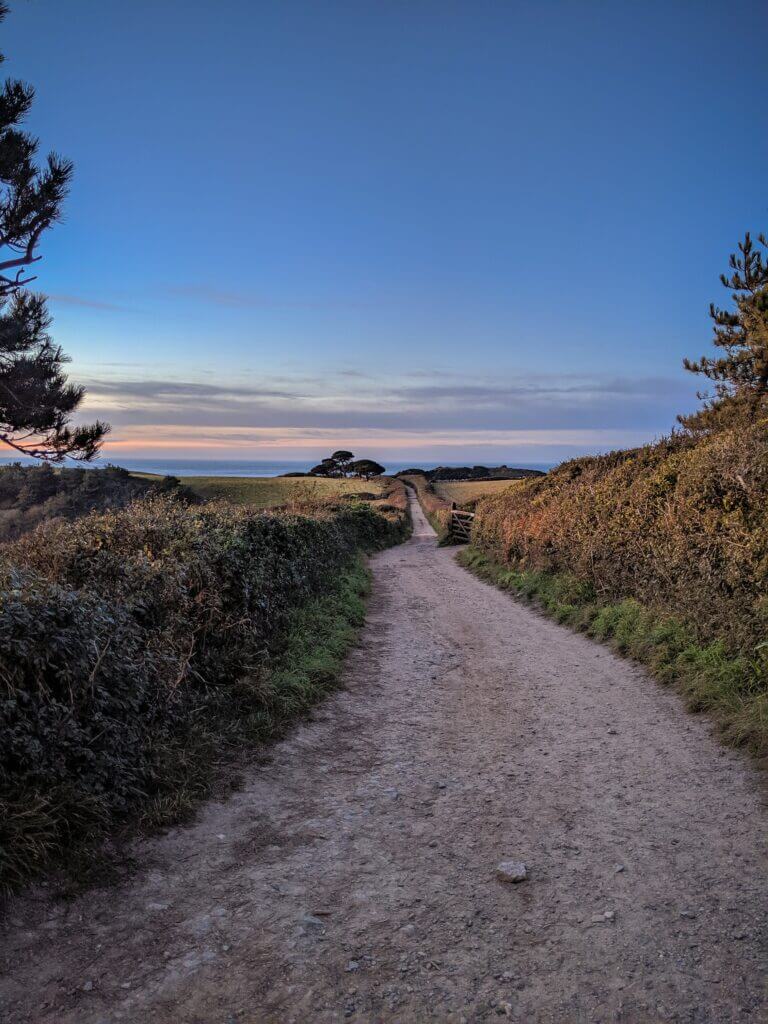 What hath the Athens to do with the rural South?

While driving through the backcountry in my very trusty 4×4 pickup truck heading toward my hunting camp, I felt the need, as is my wont, to roll down the windows and listen to some Southern country and rock. It was a beautiful day in Dixie. The sun was out, the air was cool, and the hills in West Feliciana roll up and down to meet you, inviting you to drive on and on. It was out there in God’s country all by my lonesome when a Lynyrd Skynyrd song came on, and I suddenly found myself swept away into the ivory halls of classical rhetorical principles.

This shouldn’t have been a surprise. I should have been prepared. We classical educators and students are familiar with Cicero and Quintilian’s breakdown of a classical speech: exordium, narratio, confirmatio, refutatio, peroratio. These correspond, roughly, to an intro, background, argument proofs, rebuttal, and conclusion. We grow adept at rehearsing these sorts of memorized items, but sometimes it can be a pleasant discovery to find classical friends in low places.

“The Ballad Of Curtis Lowe” is worth your time. The song opens:

Well I used to wake the mornin’

Before the rooster crowed

To get myself some dough

Brought ’em down to the corner

Down to the country store

Cash ’em in and give my money

To a man named Curtis Loew

The morning, the rooster, soda bottles, money – these are all disarming anecdotes that massage you into a story about a man named Curtis Lowe. Lynyrd Skynyrd was using an exordium! I grew excited and began to drive fast and listen closely. Did the band know this? Perhaps not, but the idea of brining an audience into a certain line of thought with a wider beginning that winds its way toward the point – this is a very natural principle of rhetoric, which Aristotle and other ancient rhetors understood. It makes sense that a very successful rhetorical group would have naturally understood this.

But would the Southern band continue in line with the other principles?:

Old Curt was a black man

When he had a fifth of wine

He did not have a care

He used to own an old dobro

Used to play it ‘cross his knee

I’d give old Curt my money

He’d play all day for me

Sure enough, they did. The song follows with a narratio section, containing helpful background information that guides the hearer toward the central theme. Curtis was an old black man that played music for drinking money. Apparently, he was really good, because this white boy woke up every morning to make money in order to hear Curtis play all day.

I was almost to my camp at this point, so I decided to drive slower to hear the rest of the song. I didn’t want to get close to my spot, because the deer would hear the music that I couldn’t turn off or down at this point.

Well I got your drinkin’ money

Tune up your dobro

Them people all were fools

‘Cause Curtis Loew was the finest picker

He looked to be sixty

And maybe I was ten

Mama used to whoop me

But I’d go see him again

Try to stay in time

He’d play me a song or two

Then take another drink of wine

On the day old Curtis died

Nobody came to pray

And they chucked him in the clay

Well he lived a lifetime

And on the day he lost his life

That’s all he had to lose

The main theme of the song is a boy inspired by the talent of an old blue musician who lived and died in obscurity. There’s no dialectical argument here, but the rhetorical style of the story does carry a point: The boy makes it to fame but there was one better than him, whom people shunned. There are so many fantastic lessons – don’t hastily judge appearances, talent begins small, wonder is motivation – that I’m not going to milk in this article. Yet, the fact that there are points to be drawn demonstrates this section to be the confirmatio.

The band even included a peroratio:

I wish that you was here

So everyone would know

Them people all are fools

‘Cause Curtis you’re the finest picker

It’s just the chorus again, but with a slight alteration. Instead of “Curtis was the finest picker…”, he addresses Curtis directly, “you’re the finest picker,” to signal this song’s tribute as a ballad. This is also what’s known as bookending or referring back to a point made earlier in a speech. It’s a stock classical strategy for concluding a speech or piece of writing.

Lynyrd Skynyrd likely had not studied classical principles of rhetoric. I’m almost positive they never heard about Quintilian. But given the universal truths discovered by and passed on in classical education, we’d expect to find shards and fragments of these perennial principles in every culture. This was how our ancient church fathers saw the pagan wisdom prior to and around them in the Greco-Roman world. And it is how we may be permitted to view our world as well. 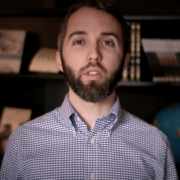 Thomas Achord lives in the rural South with his wife and four children. He has an M.Div. from Southern Seminary and is the headmaster of a Sequitur Classical Academy. He has published ... Is My Neighbor?: An Anthology In Natural Relations. He is also the co-host of Ars Politica podcast.