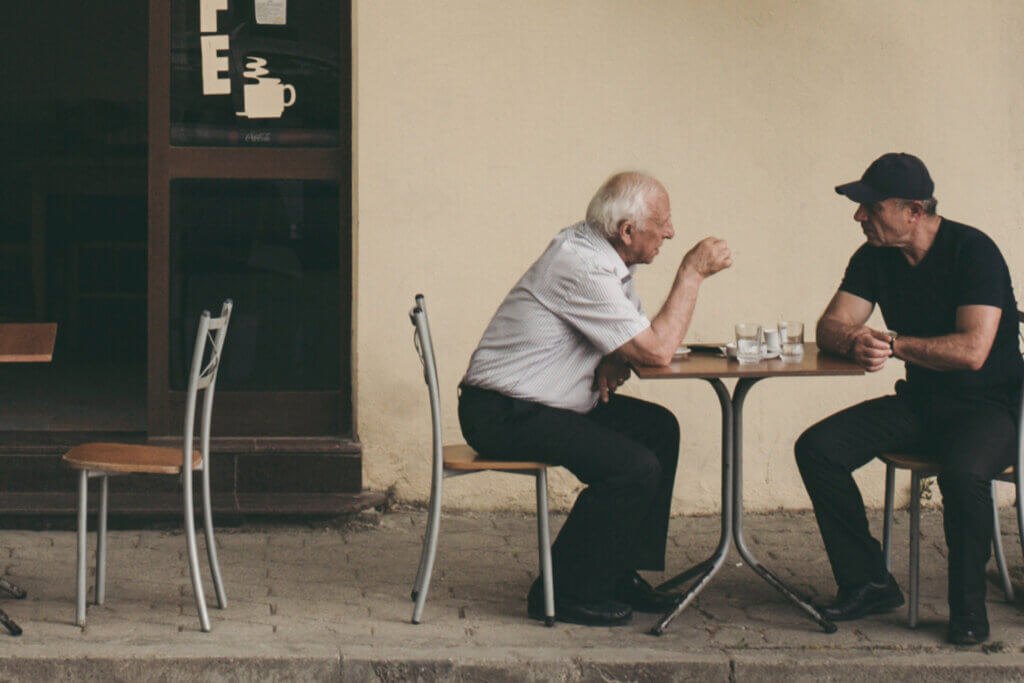 I want to make an appeal for conversation, for its extension and for thoughtful commitment to its practice. I am pleased to make this appeal now because I believe conversation has not died and that many people I know and love participate in conversations now and even more want to.

I should be clear about what I mean by conversation and to help me I appeal to the words of one of the great writers and minds of the last century, Jacques Barzun. Having established the role of conversation in the protection “of the intellect at its most exposed”, he distinguished between the exchange of opinions and the sifting of opinions.

When conversation is reduced to exchange, “A delivers an opinion while B thinks of the one he will inject as soon as he decently can . . . In this rudimentary game Intellect plays a small role.”

On the other hand, “true conversation sifts opinion, that is, tries to develop tenable positions by alternate statements, objections, modifications, examples, arguments, distinctions, expressed by the aid of the rhetorical arts . . . properly muted to the size and privateness of the scene.”

In my view, conversation of the sort we need arises from a love of truth combined with a respect for the other participants as also truth seekers. Underlying it is the conviction that, while we can never see it whole, truth is knowable, but it is hard to know, and it demands a humility not at all natural to us as insecure, broken people.

Such conversation requires an environment quiet and personal in which the atmosphere speaks through the discussion. It can happen standing, walking, or sitting – even reclining (in the ancient sense). In an emergency, it can take place in noisy settings, but only if the participants carry quietness with them.

I think an Oxford or Richmond, VA accent would probably help such conversations because they are calm and receptive and don’t put the listener on his heels. But I have not one of those accents, so if you want to have a conversation with me, and I hope you do, I’ll need patience from you.

Above all, conversation requires temperament: a receptive, attentive, precise, open temperament in which whatever truth demands of the participants is regarded as worth the price even before either the truth or the price are known.

I would like to see schools cultivate these conversations because they are what advanced civilizations depend on to survive and flourish: far more than tests and even jobs. Yes, even more than jobs.