Keeping An Ecumenical Project From Becoming Generic And Gutless 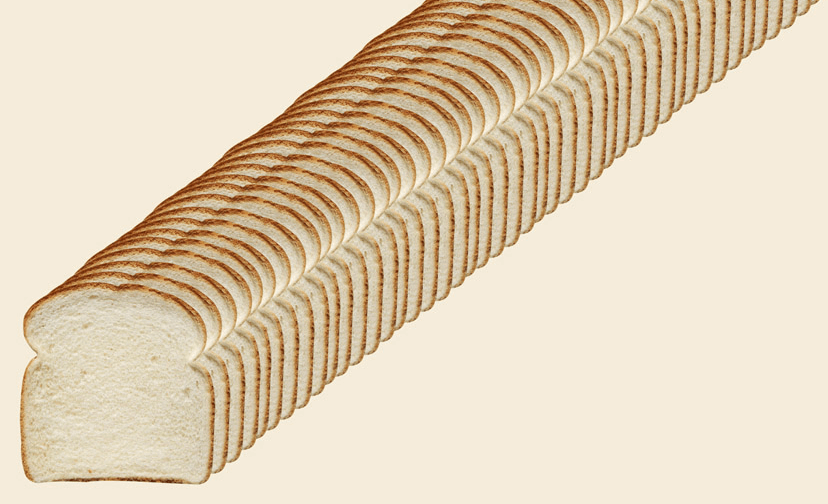 Most classical Christian schools in this country are ecumenical projects, which is to say they are open to students from many different church backgrounds. An ecumenical school is not an Anglican school, not a Presbyterian school, and not a Catholic school, but a school for Christians of all these traditions (and more). As with any project, an ecumenical project can be done well or poorly. A certain project is not good simply because it is ecumenical.

“Ecumenical” doesn’t mean egalitarian. Most ecumenical schools are primarily founded by people who go to the same church and so that church’s beliefs come to dominate the look of the school, the curriculum, the pedagogy, the bureaucracy and rules, and so forth. This is perfectly natural and there is no reason to fight this by feigning respect for church traditions you don’t know, don’t understand, and don’t really respect. If a school is founded by six Presbyterians and one Lutheran, the school is going to have a Presbyterian flavor. Trying to make it otherwise will involve a lot of pretending and lip-service.

“Ecumenical” doesn’t mean “lowest common denominator.” An ecumenical school doesn’t need to be founded on “what all modern Christians have in common.” There are thousands of denominations in this country and creating a school that accommodates every denomination equally would mean a staff and faculty that lived on pins and needles for fear of offending students and parents by leaving someone out. A Presbyterian teacher should sound like a Presbyterian, not “a Christian.” A Lutheran teacher should sound like a Lutheran, not “a Christian.” An ecumenical school must be on guard to not create an image of “a Christian” for students which is generic, vague, non-committal, and more concerned for diplomacy than truth. I would rather my own daughters hear about the rapture from their teachers—an idea I do not take seriously—than for them to constantly hear “everybody believes different things about the future.” That’s just secularism with a cross on top.

Ecumenical or not, a classical school gives priority to old things. The fact that a school is ecumenical does not mean it treats all churches the same, for simply handing students a copy of Aeneid to read presumes an awful lot about history, humanity, and philosophy which a good many modern churches openly reject. What is more, an ecumenical school’s approach to prayer, music, aesthetics, uniforms, the honor code, discipline, homework, and gender must be born of the same premises which prompts the school to hand out copies of the Aeneid. In other words, a classical school manifestly rejects the sort of big corporate rules of decorum and virtue that have become the platform upon which respect and good manners are shown. This is why the cost of gutsy ecumenicalism is the perception of rudeness. The big corporate rules of decorum that now dictate proper behavior on Twitter and Instagram are the opposite of gutsy ecumenicalism. They are simply totalitarian.

Gutsy ecumenicalism does not mean “setting our differences aside.” Suppose a hurricane were eight hours from landfall in Texas and the residents of some small coastal town were in the public square, filling sandbags that anyone could use. If a reporter were covering the scene, he might point out that the sandbaggers were from a wide range of backgrounds—Catholic and Protestant, Christian and atheist, Muslim and Jew, black and white, gay and straight, Republican and Democrat, rich and poor, and so forth. Viewing such a scene, the modern social critic is apt to say something like, “Isn’t it great everyone can set aside their differences and work together?” The implication of such a comment is that all of life would be better if we all set aside our differences forever and worked together forever. And what is secularism but the setting aside of differences? And thus the scene is a win claimed for secularism.

However, if I were filling sandbags for anyone to use, it would have nothing to do with “setting my differences with other people aside.” In fact, it would be my differences that prompted me to fill sandbags for others. What differences? Well, unlike the atheist, I believe, “Love your neighbor as yourself” is a divine obligation. I believe, “Love your enemies” is a divine obligation, as well. If I were filling sandbags for atheists and secularists to use, it would be my Orthodox Christian convictions that prompted me to do so, not something outside those convictions. Why other people fill the sandbags is entirely up to them.