Jesus and the Quadrivium: The Reach of His Peace 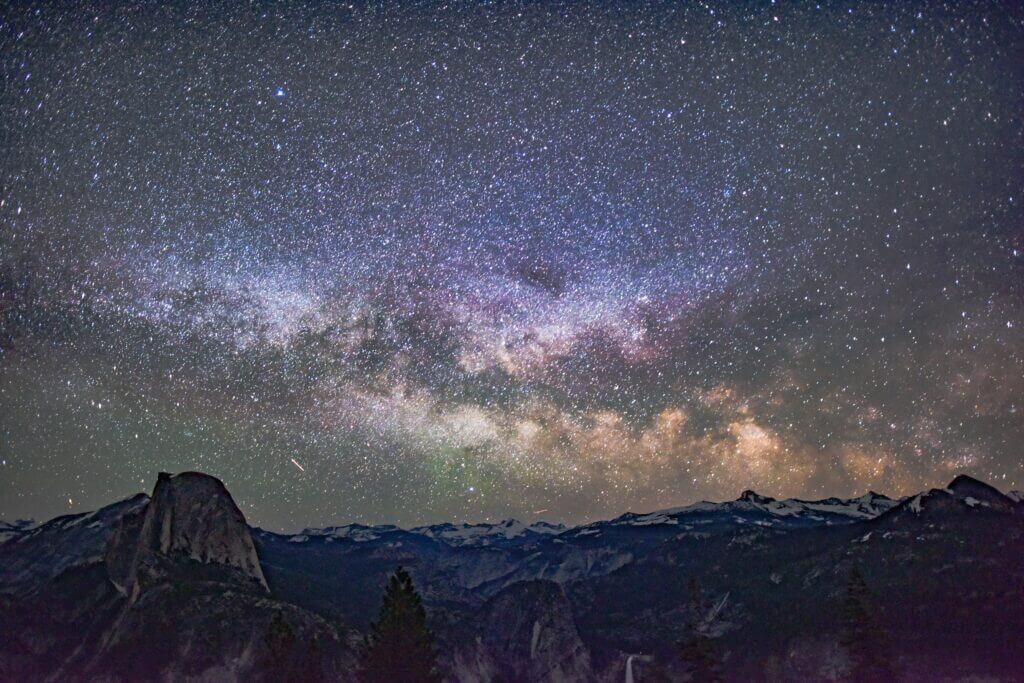 “Like a musician who has tuned his lyre and, by an artistic blending of low, high and medium tones, produces a single melody, so the wisdom of God, holding the universe, adapting things heavenly to things earthly, and earthly things to heavenly, harmonizes them all and leads them by his will to make one world order in beauty and harmony.”

The ancient Christians said stuff like this a lot and modern Christians don’t, except in more or less generalized, abstract ways: “God is a God of order,” things like that. We don’t get specific about music or the stars or even the human body when we talk about Christ’s rule. For the most part, it seems to me, it’s an ethical and emotional rule, but not a cosmological one.

There was a confidence among the early Christians about Christ’s role as Logos and his power to harmonize that I believe we need to recapture or our Christ is diminished (which is the opposite, it seems to me, of Him being glorified) and our minds (and therefore our lives) are fragmented.

Edmund Spenser is one of the last English poets to express this view of reality. He wrote:

The earth, the ayre, the water, and the fyre,
Then gan to raunge them selves in huge array
And with contrary forces to conspyre
Each against other, by all meanes they may,
Threatning their own confusion and decay:
Ayre hates earth, and water hated fyre,
Till Love relented their rebellious yre.

He then them tooke, and tempering goodly well
Their contrary dislikes and loved meanes,
Did place them all in order, and compell
To keepe them selves withink their sundrie raines,
Together linkt with Adamantine chaines;
Yet so, as that in every living wight
They mixe themselves, and shew their kindly might.

I encountered this quotation in Touches of Sweet Harmony by S.K. Heninger. He summarizes: “Concordia discors is established among the four elements and repeated in men, the microcosm.”

Heninger follows with a quotation from John Dryden’s “Song for St. Cecilia’s Day,” which begins “From Harmony, from heav’nly Harmony / This universal Frame began.”

After which he adds this quotation from St. Clement:

[The musical voice of God] also composed the universe into melodious order, and tuned the discord of the elements to harmonious arrangement, so that the whole world might become harmony . . . And He who is of David, and yet before him, the Word of God, despising the lyre and harp, which are but lifeless instruments, and having tuned by the Holy Spirit the universe, and especially man—who, composed of body and soul, is a universe in miniature—makes melody to God on this instrument of many tones.

This passage is a joyful hallelujah from a pious man who feels the comfort of knowing where he belongs in the universal scheme. It is filled with contentment and optimism. It is also filled with certainty, a certainty that derives as much from reason as from faith.

Now my challenge is this:

If, as St. Paul writes in quite a few places, Christ is the ordering principle of the universe, the one in whom all things consist (i.e. hold together), what the Apostle John called the Logos, then:

I ask this last question because there is no doubt that in ancient and medieval cosmology there is a Pythagorean influence, and that infuence continues in the sciences today. Does that contradict the idea that Christ is the unifying principle of all things? Or does Pythagoras and the whole ancient tradition, Hebrew, Greek, and otherwise, give us a model worth considering, though no doubt needing some correction?

Is that good or bad? Who influenced Pythagoras? Where was he right and where wrong? Why do the sciences flourish so well when some of his ideas are pursued in certain directions? What do late medieval and Renaissance cosmologies add to this discussion? What is the effect of the so-called Copernican revolution on all this? Most of all, how do the heavens declare the glory of God and how is the earth full of His glory?

What it boils down to for me, and what I am thinking about most of the time these days, is this question: What is the extent of Christ’s glory and how is it manifest to us? What does He, the Prince of Peace, bring into His peace? What does it mean that He is the creator of all things and that He has given all things to the church? Practically, for our everyday thinking and acting, what does this mean?

It’s a big project and I can only think about a little myself. Thank God for the gifts of the Spirit and the One Church (Body), with One Spirit, One Hope, One Lord, One Faith, One Baptism, One God and Father of all, who is above all, and through all, and in all. If only we can “all come to the unity of the faith, and of the knowledge of the Son of God, to a perfect man, to the measure of the stature of the fulness of Christ,” then we will “no longer be children, tossed to and fro and carried about with every wind of doctrine . . . but, speaking the truth in love, may grow up in all things into Him who is the head—Christ—from whom the whole body, joined and knit together by what every joint supplies, according to the effective working by which every part does its share, causes growth of the body for the edifying of itself in love.”