Jesus and the Five Common Topics 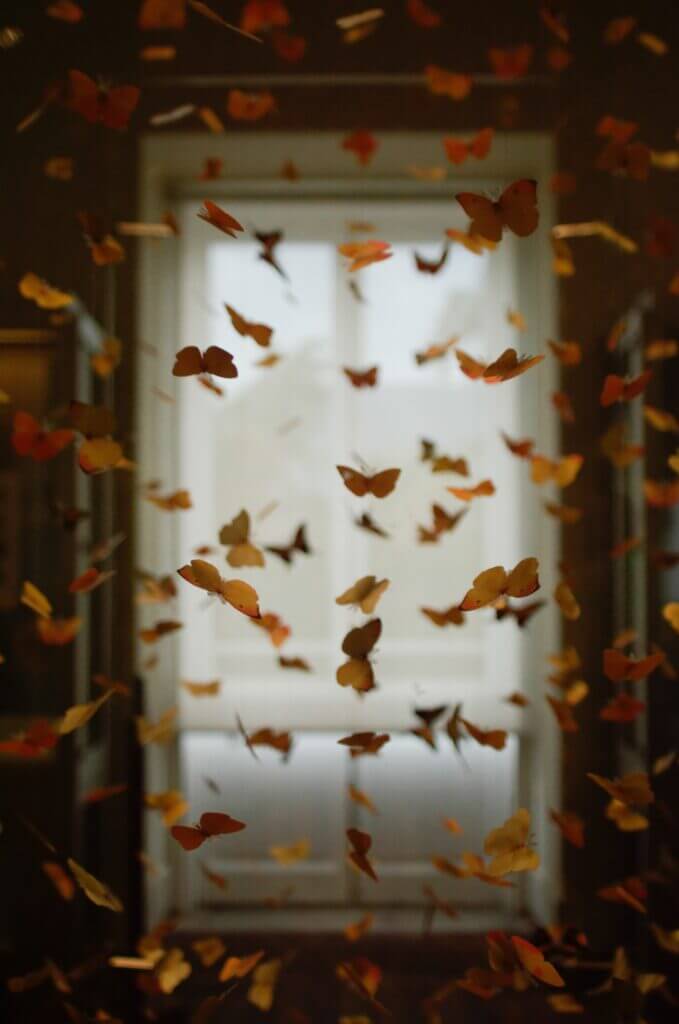 Essentially, Jesus is asking a question of definition. Define me, Peter. Who am I? The point wasn’t to have Peter regurgitate the right answer but for him to wrestle with the concept of who Jesus was in order to reach a definition on his own.

This is what Aristotle referred to as the common topic of definition.

Just a chapter before, in Matthew 15, we see Jesus in a heated conversation with the Pharisees. They are angry (of course) because some of the disciples are breaking the law by eating before they’ve washed their hands. Jesus (a dialectic teacher if there ever was one) responds with a question of His own. He asks them about another law that they aren’t keeping. By responding with a question that forces them to compare the law they feel the disciples broke, to the way they are living out other laws, he makes the comparison personal. A few verses later, the disciples come to Jesus and say, “you offended them!” Why? Because they knew their argument was weak. Jesus forced them to think deeply. His question of comparison demanded that they recognize how they really viewed the law, which hopefully provoked them to wrestle with their own beliefs.

This is what Aristotle referred to as the common topic of comparison.

A few chapters later, in Matthew 22, Jesus and the Pharisees are at it again. Jesus once more asks a question of definition when he says, “What do you think about the Christ? Whose son is he?” They respond by saying, “The Christ is the Son of David.” Again, Jesus follows up with a question of his own when He asks, “Then why did David call him Lord?” Matthew 22 goes on to say that the Pharisees did not have an answer. Why? They had no response because they realized the definition they believed in no longer made sense. Once they thought through the relationship between David and Christ, their definition was shaky. Jesus’ question required them to weigh the quality of their evidence.

This is what Aristotle referred to as the common topic of relationship.

Let’s go back to Matthew 15. The disciples have found themselves in a predicament. The crowd of over 4000 are hungry and getting restless, and the disciples come to Jesus with yet another question. “Where could we get enough bread in this remote place to feed such a crowd!” Of course, I wasn’t there, but I would imagine that they were expecting one of two answers. Jesus would either send everyone home or suggest they go to the nearest Whole Foods. Instead, Jesus responds (again) with a question of his own. “How many loaves do you have?” His question changed what was possible. His question forced the disciples to think outside the box. What else was going on at the time? Maybe what they thought was impossible was actually possible.

This is what Aristotle referred to as the common topic of circumstance.

Finally, in Matthew 19, we see the Pharisees attempting to trap Jesus when they ask, “is it lawful for a man to divorce his wife?” Jesus responds with (you guessed it!) a question of his own when he asks, “What did Moses command you?” He appealed to the authority of Moses, who he knew the Pharisees respected. Since they viewed Moses and the law as the primary authority, this question of testimony caused them to pause and examine what they knew to be true.

This is what Aristotle referred to as the common topic of testimony.

How many Bible studies have you sat in where someone asks, “Why did he have to make it so difficult? Why didn’t he just tell them what was going to happen?” Jesus taught dialectically because he wanted to provoke transformation. It wasn’t enough to simply transfer information; he wanted to move beyond that. Yes, Jesus could have simply lectured. He could have had his disciples take notes so that they would be prepared for the test. Instead, he asked questions because he wanted them to be transformed. I imagine if Jesus were creating a lesson plan, His learning objective might have looked something like this: 1) to recognize who I really am and 2) to realize that I came to fulfill the law. Sure, he could have handed out slides and revealed the whole story in one neat package. Instead, he chose to ask five common questions.