The Music in the Water: How Bedrich Smetana’s “The Moldau” Makes Us More Human 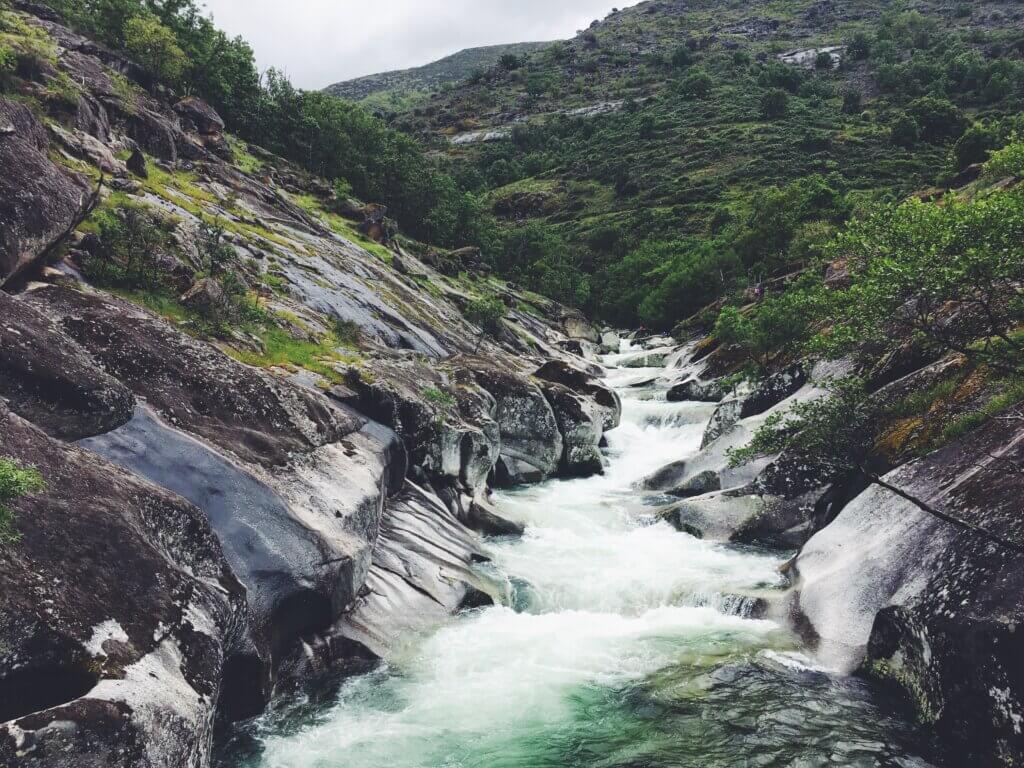 Some musical works, especially classical ones, resemble Mr. Darcy at the Netherfield Ball: they require a formal introduction for proper acquaintance (and woe betide the Mr. Collins who thinks otherwise). But other works, like other people, welcome strangers. It is sometimes possible to love a person before you learn his name and to understand a work of music before comprehending its composition. Such is the case with Bedrich Smetana’s “The Moldau.”

Simply by listening, you can probably guess that the melody mimics flowing water even before being told that “The Moldau” is the name of a river in the composer’s native Bohemia (now the Czech Republic). Likewise, you need not know that Smetana was a nationalist crafting distinctly Bohemian music in order to recognize the intense love driving his composition.

During Smetana’s lifetime (1824-1884), the winds of revolution that had blown from America to France wafted towards Eastern Europe. Cultural communities subsumed under larger empires were fanned into a nationalistic fervor shaped and voiced by poets, artists, and musicians. Smetana himself had been trained in the German musical culture of Bohemia’s Austrian rulers, and won respect through his mastery of it, before turning his efforts to the formation of a distinctly Bohemian musical idiom based on the nation’s folk music. Ma Vlast (“my homeland” in Bohemian), a series of six symphonic poems including “The Moldau,” is his most iconic work.

The education of “The Green Book” has impaired our faculty to notice and love beauty. Perhaps the beginning of an antidote might be found in music like Semtana’s, which helps us to hear again the music in what is so much more than mere water.

A symphonic or tone poem is a brief piece for an orchestra that uses music almost like poetry to depict a specific story, landscape, or idea. Its larger genre, program music, refers to any music connected to a narrative or picture outside itself. The program for “The Moldau” is a journey down this Bohemian river, which becomes both a representation of Bohemia’s natural beauty and cultural vitality, and a metaphor for her people’s calling to swell and triumph in independence.

The piece begins where the river does: high in Bohemia’s mountains as a sparkling trickle, depicted by the almost inaudible, undulating flute melody, with the plucking of strings perhaps mimicking the water’s splashing against the pebbles and twigs. The stream slowly swells as clarinets join. Finally, the stream becomes a full river, as the undulating rhythm is tossed to cellos and violas while violins and wind instruments begin a new melody, and swellings in rhythm and volume continue to depict the river’s current. The way that Smetana uses color, or combination of instruments, to capture the sound of water is magical.

But color and key change as each bend in the river brings a new scene. First, an exchange of blasts from French horns and trumpets imitates the sounds of a traditional hunt. Then the sound of the river fades somewhat as, further up its banks, a country wedding takes place—signaled by the lively rhythm of the polka to which the wedding party is dancing. Next, the wedding concludes, twilight falls, and the return to the river is met with a glimpse of nymphs dancing in the moonlight to a lengthened, floating melody. The opening river theme then returns as the sun rises—but it quickly intensifies as the river runs through the St. John’s Rapids, echoed by a frenzied exchange between brass and woodwind instruments with much dissonance and key change. Finally, with rapids cleared, the river swells to its fullness as it comes in sight of Prague’s fortress, Vysehrad, and at last loses itself in the Elbe River.

Beyond a lovely evocation of and homage to his beloved country, Smetana intended his work to symbolize the slow but triumphant journey of its people from trickle-like beginnings to a river’s fullness. To our modern ears, however, perhaps its influence is not so much against Austrian oppression as against the oppression of pervasive materialism, or seeing reality as mere matter.

C.S. Lewis famously begins his critique of modern education, The Abolition of Man, by criticizing the way the authors of the now-infamous English textbook nicknamed “The Green Book” deconstructed a tourist’s comment that a waterfall was “sublime.” Such emotional value judgments, the authors claimed, could only describe one’s feelings, not the world itself.

Lewis responds, deftly as always, that not only is such a claim illogical (the tourist’s feelings were actually the opposite of sublime; they were feelings of humility in response to something sublime), but it also undermines education’s purpose: to form the student’s love for what is noble and his scorn for what is contemptible—in Lewis’s metaphor, “not to cut down jungles but to irrigate deserts.” It is ultimately this rightly-ordered love, Lewis explains, that propels our virtue, for “no justification of virtue will enable a man to be virtuous. Without the aid of trained emotions the intellect is powerless against the animal organism . . . In battle it is not syllogisms that will keep the reluctant nerves and muscles to their post in the third hour of the bombardment.”

Thus, no human but only a “trousered ape” would find it impossible “to conceive the Atlantic as anything more than so many million tons of cold salt water”—or to conceive of the Moldau River as fewer tons of muddy water, or to value whatever landscape we encounter simply as the backdrop for a selfie.

The education of “The Green Book” has pervaded our society, impaired our faculty to notice and love beauty, and so deflated the “umph” from our virtue. Perhaps the beginning of an antidote might be found in music like Semtana’s, which helps us to hear again the music in what is so much more than mere water.