How To Give A Lecture At A Summer Conference 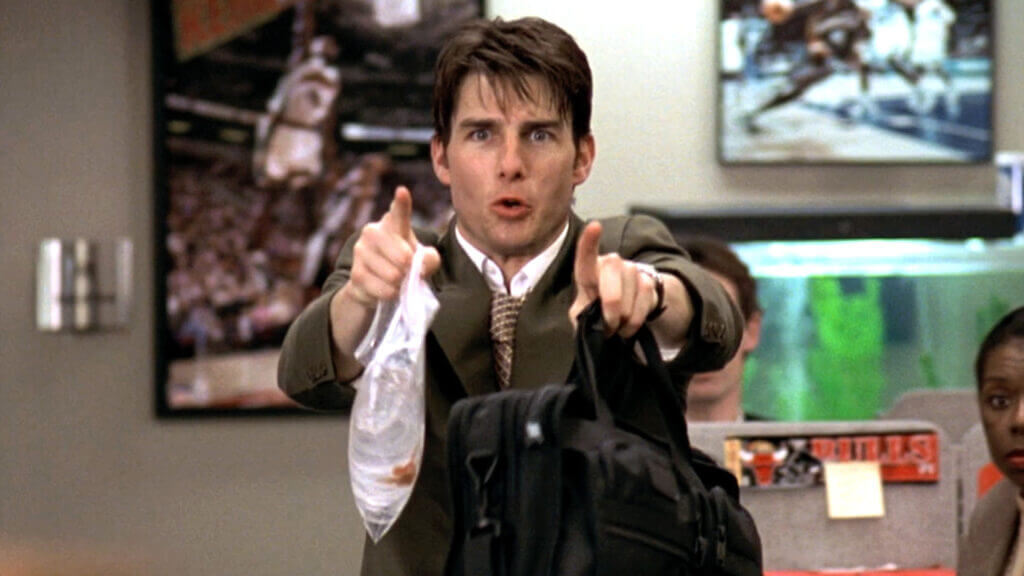 It is one thing to ask, “What is classical Christian education?” and another thing entirely to ask, “What sort of movement is classical Christian education?” The first question can be answered with proverbs, theories, titles of books, lists of virtues, and history lessons. However, a robust answer to the second question might begin with Doug Wilson and end with discussing differences between the SCL and the ACCS. The first question is theoretical. The second question is political.

Conferences are where we learn the state of classical Christian education. A conference is an icon of the movement, a place where leaders in the movement represent the movement to itself. For this reason, it is a big deal when the ACCS puts someone like Anthony Esolen, a Catholic, on the platform. If a conference is worth going to, attendees will take what they see back to their schools and do likewise. When a Catholic applies to teach at an ACCS school in Oklahoma, a school where no Catholic has ever been hired before, the headmaster might ask himself, “What sort of movement is classical education?” It would not be unreasonable for him to begin answering this question, “Well, the ACCS did put Anthony Esolen on the stage last summer.”

I use this example not (just) to harp on the matter of ecumenical schools hiring Catholics, but to show how conferences are important. While there are plenty of workshops at conferences which offer tricks, tips, and hacks for the classroom, the most important things an attendee gains from a classical conference are renewed urgency to do his job well, refreshed honor for his profession, and new zeal to make himself worthy of the movement he is part of. A conference is most practical and most effective when attendees depart with fresh resolutions to work out their salvation with fear and trembling in the classroom.

While students who ask, “When are we going to use this in the real world?” typically receive a pointed response from classical teachers, the same teachers often have a robust appetite for “practical” advice on the classroom. In fact, American Christianity has assumed for years that the best sermons are practical, the best theology is practical, and that anything intellectual or philosophical which isn’t furnished with obvious “practical” points of application is elitist. While I am not opposed to tricks, tips, and hacks for the classroom, such things don’t inspire zeal or instill us with a high sense of our calling. No one comes away from an article about grading hacks with renewed respect for the importance of classical education.

There is a profound paradox at work here. Beauty isn’t functional, and yet beautiful things function longer (and better) than things which are purely functional. Why? Because we take better care of beautiful things, whereas functional things are easily replaced. Likewise, an “impractical” lecture which is beautifully written and beautifully delivered stands to accomplish more than a practical lecture. Why? The beautiful lecture inspires love in the hearers and the hearers hearts are bound more resolutely to their purpose. Beauty is a calling to a higher standard. The beautiful lecture inspires the hearers to make themselves worthy of the lecture, of the one who delivered the lecture. They will sort out the practical aspects on their own.

When an attendee hears a brilliant lecture delivered with zeal, he thinks, “I must do my job well so I belong to these people more deeply. I cannot deliver half-baked lectures to my students! I cannot give dull assignments to my students! Did my heart not burn while I listened? Do I not want the same for my students?” And so he promises himself to up his game the following school year. He becomes proud to work at a classical school because he sees the worthiness of classical Christian institutions. He reasonably concludes that excellence is expected at classical schools.

On the other hand, a bad lecture delivered limply at a conference will do the opposite. If a fellow hears too many lectures at summer conferences which are bland, incompetent, or simply have nothing to do with classical education, it is reasonable for him to downgrade the value of classical education in his own mind.

Years later, I am still haunted by the fact that the worst lecture I have ever heard was given at a classical conference. The conference program suggested a certain lecturer would explain how to teach a subject I also taught, so I went. The lecture began fifteen minutes late because of problems with a digital projector, then the fellow handed out copies of his syllabus, read it aloud, occasionally held up copies of books on the syllabus and made a few general comments about how good they were. A painfully sparse Q&A session followed, and his session ended ten minutes early. I know for a fact the fellow who gave the lecture had driven several hundred miles to deliver it—he told everyone as much.

I left the session asking myself, “What sort of movement is classical education?” I wondered who had reviewed his proposal, why the lecturer thought himself qualified to give a lecture, and I tried to imagine what I would say to someone whose first exposure to classical education had been that very lecture. I could not simply say, “It’s not like that.” That had happened. That was now on the books. A movement is everything the movement does and says—not simply all the good things it does.

Of course, I have heard some brilliant lectures at summer conferences, as well, and I have taken those lectures as stinging rebukes for all the times I have phoned it in for my students. At my best, I take Burke’s advice to heart and imagine I am “always in the presence of canonized forefathers,” then all of my heroes appear invisibly in the back of the classroom to listen to me read Boethius, Augustine, and so forth. I try to impress those ghosts. A great lecture at a summer conference is not just a blessing to those who hear it—a great lecture goes far in protecting the intellectual integrity of whatever is now called “classical education.”

What makes for a good lecture at a summer conference, then?

First, don’t use digital equipment. For whatever reason, our Lord has determined that digital equipment needed for a presentation at a classical education conference has less than a 25% chance of working properly the first time. There is something especially dispiriting about watching a self-professed classical educator fool around with a laptop for twenty minutes just to give a presentation about old things.

Second, write your lecture out. If you don’t need the script once you’re actually at the podium, fine, but if you don’t write out your lecture and then stumble through your notes, you’re going to break the spirits of everyone in the audience. Some will have travelled hundreds of miles to hear you talk, and will leave the conference thinking, “If this is the best we’ve got, maybe I’m in the wrong line of work.”

Third, do not repeat the sort of stuff everyone hears during their faculty development sessions back home. A conference isn’t a place for presentations on entry level books and ideas. A conference lecturer’s purpose is to inspire attendees by impressing them.

Fourth, a conference is a place for bold lectures. It’s not the internet, there are no trolls, and no comments section. A conference talk is an occasion to be daring and present dangerous ideas. There is a time and place for practical content, but let’s be honest—classical ed blogs are already full of such things.

Fifth, one of the greatest needs in classical Christian education today is a chorus of voices who are willing to boldly speak against the modern corporate values, ethics, aesthetics, iconography, and strategies that are constantly demanding entrance into our schools. Leadership isn’t a virtue. Community isn’t a virtue. Teamwork isn’t a virtue. Soft capitulation to such ideals is what slowly transforms a classical Christian school into any old private school. A conference is the right place for this chorus of voices to be heard.