How To Come Back After Christmas Break 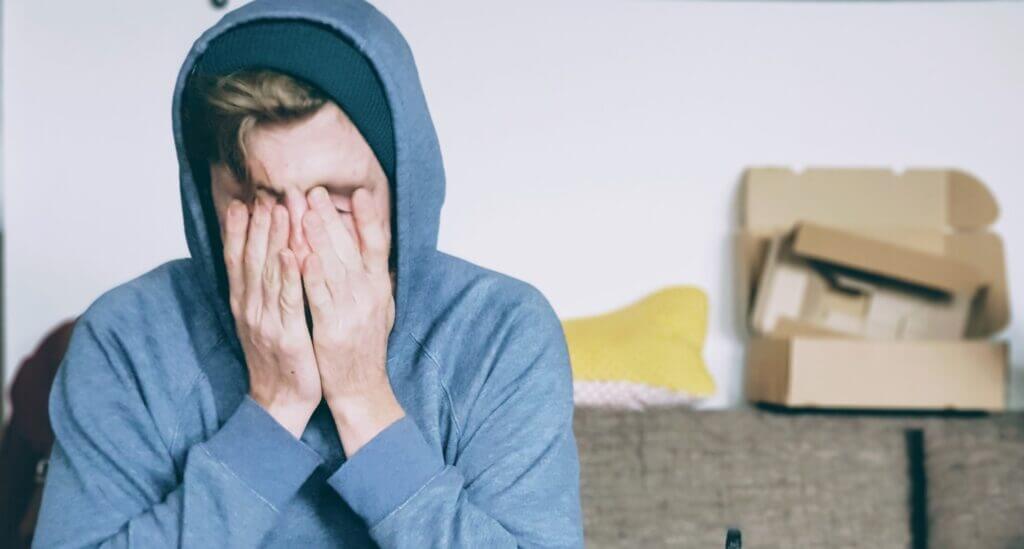 Summer break always feels too long to me. Christmas break never feels long enough. The school year always resumes just a day or two after New Year’s, the bleakest holiday of the year, and my mood invariably follows this bleakness. Janus is an ironic god whose second face is entirely unnecessary, for he sees the same things in the past that he sees in the future. And yet, as the modern man’s memories become shorter and shorter, the end of the calendar is attended by ever more vehement denunciations of the passing year (“worst ever”) and increasingly outlandish and futile hopes that “things will be different next year.”

My students have their own sort of uphill battle in January.

While plenty of students enthusiastically come back to school at the end of summer, the return from Christmas break does not offer a fresh start. Students must resume their studies in a fog of ennui. Nothing feels new. The same books must be taken up again and the page where everyone happily broke off two weeks ago must be drudged up for a conversation no one is interested in having. Did we ever care about this book? Why? And January is largely bereft of punchy school events to anticipate, for spring is still months away. For all this, getting a high school literature class going again after Christmas feels a bit like getting a cold, abandoned freight train moving again.

Mere enthusiasm on the part of the teacher is not enough to get the train moving. There is something a bit macabre, a bit Weekend At Bernie’s about the teacher who believes that passion alone can win over a tough crowd. Passion has to be married to intellection and skill, as well. To that end, I offer the following six suggestions on how to come back to school after Christmas break.

Don’t go high, don’t go low. “If anyone loudly blesses their neighbor early in the morning, it will be taken as a curse,” says Solomon, which means planning some huge activity for the day everyone gets back will probably backfire. At the same time, planning on spending an hour talking about what everyone did for Christmas will not be a blessing either, but rather make school seem even more pointless than before. Besides, your class is fourth period, and your students have already had that conversation with other teachers. So, what the first few days after Christmas need are a few lessons that are right down the middle.

Ask better questions about Christmas. When the break ends, there’s no point in pretending Christmas didn’t just happen, but as opposed to asking, “So, how was your Christmas?” and suffering through sixteen forgettable stories that all begin, “We had our first Christmas at my aunt’s house on the 23rd, then our second Christmas on the 24th at my grandmother’s house, and our third Christmas…” ask something more like, “Did anyone have any grand epiphanies or realizations over the break?” Plenty of teenagers find Christmas a little depressing, so when they come back to school in early January, many have lately been in more quiet, contemplative moods than is typical. See what they’ve been mulling over. After two or three students have shared answers to this question, get to work. Don’t try to tease it out for a whole class period.

Reread the decorum. Every teacher ought to have his own published set of rules and principles which govern student manners in the classroom. In Something They Will Not Forget, I refer to this set of rules as “the decorum.” The decorum is a document which ought to be read when the school year begins, but periodically reread throughout the year to emphasize its importance. Because lethargy and ennui are highest after Christmas break, the first day back is an ideal occasion to reread the decorum. “Sit up straight, feet on the floor, don’t pack up before class is dismissed,” and so forth are practical, helpful things to hear when you’re feeling lazy and bored. Get the body in line and the spirit will soon follow.

Hear from some new voices. On the second day back after break, pick three students who rarely talk and say, “Today, I’m only hearing from you three. You’re going to have to answer everything and ask all the questions. Everyone else has to be silent.” The small infusion of intrigue and suspense which arises from such a declaration will break a bit of that foggy ennui everyone is feeling.

Fight lethargy with philosophy. Read WH Auden’s “For the Time Being” to your students, which is a frank description of the wretched normalness of life after Christmas. We return to the office tired, fatter, broker, and disappointed that—despite the grand promises and hopes which attend the Natvity—there are still bills to be paid, trains to catch, irregular verbs to conjugate, and the need to redeem our common lives to some uncommon, transcendent purpose. Acknowledge to your students that you are tempted to the same dullness of spirit that makes them silent, sullen, and bored, and yet that sullenness is not a real excuse, not a thing to be indulged, but a thing to fight with St. Paul’s command to “be careful how you live.” Auden’s poem rouses us to such careful living.

1 thought on “How To Come Back After Christmas Break”