Grammar, Cosmos, Logos, and That Kid 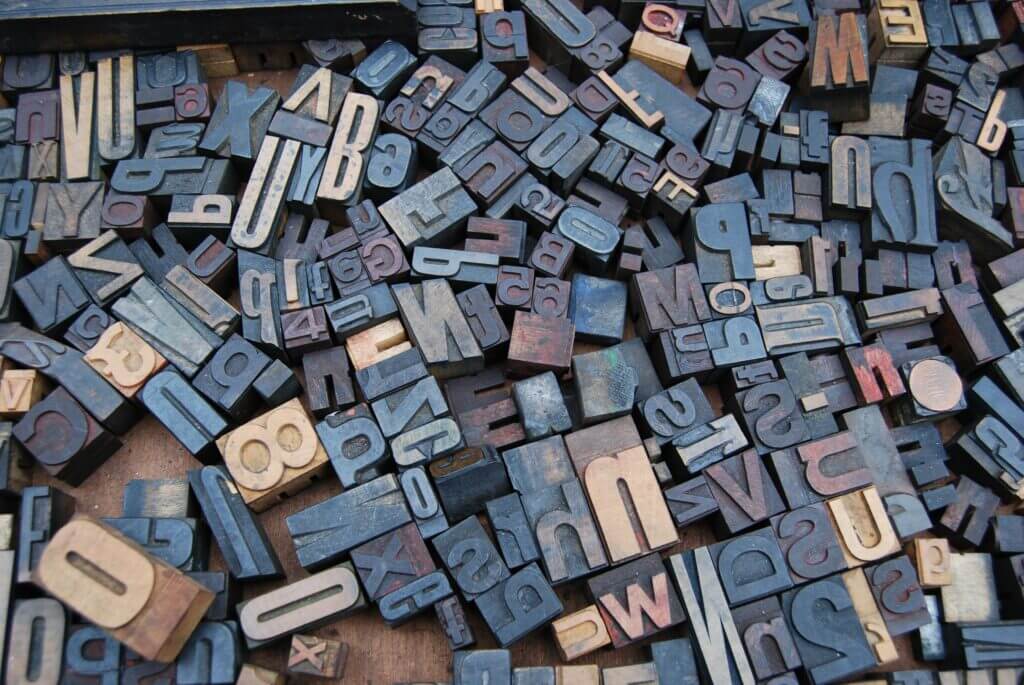 Language use is in decline, has been for over a century, and is not going to turn around in the next century. So what to do about it when the kid in front of you (and you too!) is (are?) part of that decline?

Be patiently diligent to awaken him or her to the nature, purpose, power, and beauty of language.

One thing I’ve found to be somewhat helpful with high school students and more inquisitive or language sensitive middle school students is a bit of a discussion about what a sentence is essentially, as opposed to practically.

In other words, apart from the rules that you have to follow when you write, is there an underlying reality that matters?

I love this because kids are frequently surprised to learn that the word “sentence” comes from a Latin word (sententia) that means, basically, a thought that makes sense or a thought that works or, if you like, a complete thought.

We think all the time. We can’t not think. But there is a form to thought that we humans did not make up but that was given to us. It is an expression of the Divine Image in man. The same Logos whose glory is declared by the heavens and whose handiwork is revealed all over the earth, inhabits language and the mind.

That is why we can know the world we live in. And the means is grammar.

All of that to say, I like to show them this relationship:

In Latin, there is a word for thinking or saying something about something else. That word is “predicate.” (In the verb form it is, prediCATE, in the noun, it is PREDikit. Predicate literally means, “say something about…”

We don’t have a good, commonly used Anglo-Saxon word for this because the Angles and the Saxons didn’t develop a grammar. So we borrow this word from the Latin. Now we can say the last sentence two paragraphs up quite a bit more simply:

Your mind thinks by predicating something of a subject.

This is a wondrous, God given ability for which we should thank God every morning and evening. He gave it to us to help us love and bless our neighbors and to know and adore Him.

And also to know ourselves.

But here’s something even more marvelous to me:

The reason the mind thinks by predicating something of subjects is because the cosmos is full of subjects and those subjects all have predicates.

So it isn’t just a random pattern that you learn in and for school. You learn to predicate things of subjects (i.e., to think thoughts about things) so you can know the world you live in, think about it, and communicate with others about it.

I love watching the confidence this gives them that they live in a world that really can be understood, that is permeated by the Logos, the same Logos that “inhabits” their minds, in whose image they are made.

I love watching the sense of relief it gives them to know that they aren’t learning these things as a mode of suffering but rather as a mastering of tools.

I love watching the dawning realization that, underneath it all, grammar is astoundingly simple.

Sometimes they even come to see that the Greeks were right: we humans are a microcosm: a small version of the entire cosmos, in which the furthest reaches of the stars is tiny compared to the extent of the human mind created in the image of an infinite Logos.

In that sense, we really do think God’s thoughts after Him when we think anything that is true and harmonious (i.e., grammatically sound)!

And here’s the kicker: ALL formal grammar flows from the simple task of making the subject agree with the predicate no matter what you do to either of them.

In this, it’s just like math, especially algebra. If I double the left side of the equation, I have to double the right side. In a sentence, if my right side is singular, my left side must be singular (right=predicate in most english sentences; left=subject).

Math and letters are the warp and the woof on the loom of the mind.

Which grammar helps us see.

Is it beneficial to point out that a decline in language use is a signifier of a civilization giving itself up.