I found myself making a solemn promise to my nursing baby: I will preserve your attentiveness. I also vowed, in front of God and a stuffed giraffe named Mr. Jeffrey, that I would help my high school students preserve whatever is left of theirs... 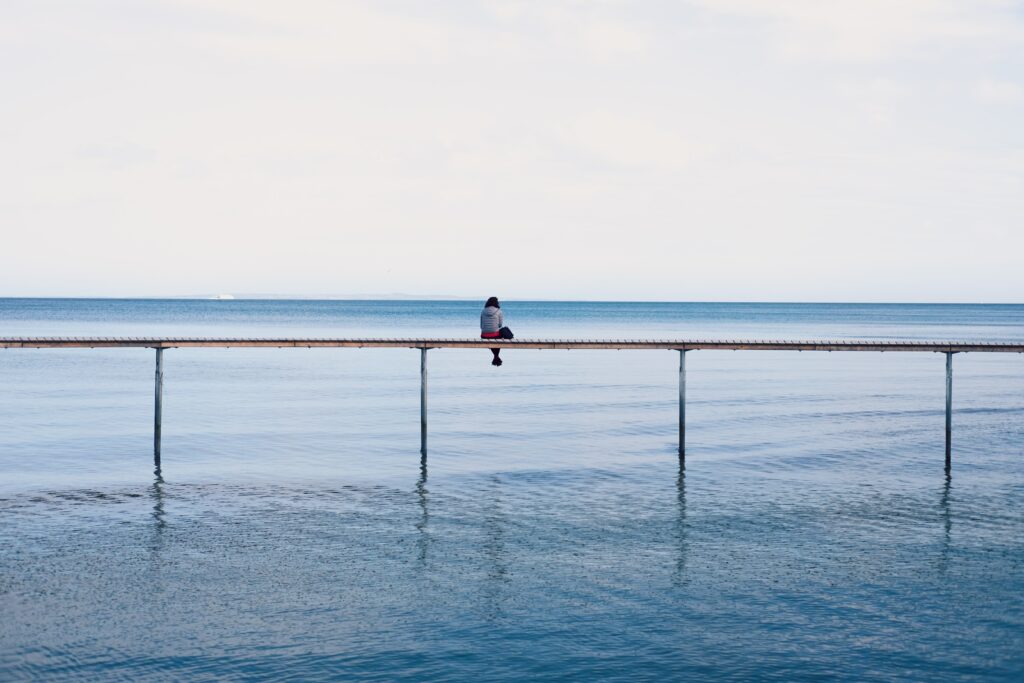 I am told my three month old is “attentive.” For a baby, that of course means she can focus on a black- and-white picture of squiggly waves for 30 seconds instead of 15, and can coo at a blue plastic monkey toy until she realizes she is more hungry than she is entertained. She also notices attention deficits. For example, when I transfer my attention from her to my smartphone, she cries loudly to let me know where I should rightly be focused. The first time this happened, I experimented a little to make sure it was the phone sending her into paroxysms of distress. I looked at her, and then down at my phone. I repeated the experiment ten times—not enough for scientific veracity, but enough to confirm that my attention to the phone was the source of her frustration.

Once confirmed, I submitted my findings to a peer-reviewed email thread of family, and felt a high-contrast squiggly wave of sadness. Attention deficit is the problem of our age, and my child already is feeling its effects. As a new parent, even if I discard my smart phone, it is hard to believe I will protect my daughter from the high-tech mosquitoes that will bloodsuck her God-given attention span: social media, binge-watching, apps, and touch screens affixed to check out lines and airport bathroom walls as if even one of 100,000 daily flight passengers would want to touch the walls at LaGuardia. But try, I must. So, at five o’clock in the morning, I found myself making a solemn promise to my nursing baby: I will preserve your attentiveness. I also vowed, in front of God and a stuffed giraffe named Mr. Jeffrey, that I would help my high school students preserve whatever is left of theirs this upcoming year. But how? Blaise Pascal’s famous dictum, “All of humanity’s problems stem from man’s inability to sit quietly in a room alone” provides good instruction on where to start.

Firstly, we are unable to sit. I’d like to qualify this problem in light of bodily development. For example, a baby’s ability to sit at all for the first nine months is profoundly limited. Children do not come hardwired with the skills of attention, as much as a busy parent would like that to be the case. We already ask children and teens to sit way more than they were built to. So, sitting is a habit that must be trained according to the stage of development. Consecutive hours sitting at school, just like consecutive hours of sitting at a desk, create a sedentary life. And, Pascal was no advocate of sedentariness.

But, sitting and being sedentary are not synonymous. Sedentary is what stoners do on couches; sitting is what kings and queens do on thrones. Sitting is the position from which judiciousness is exercised. It is to be fixed and settled. It is the posture of inner peace. So perhaps instead of the verbum non gratum “sit”, we should substitute “stillness.” It is my goal to help students acquire inner stillness by teaching them to clear out resentments in their souls. Even very young children can do this as they are instructed to forgive one another, or turn away from behavior like yelling inside the house.

Secondly, we are unable to be quiet. The most memorable New Year’s Eve I ever spent, other than the one on which I met my husband, was one in which there was no yelling in the house whatsoever. Right before the ball dropped, my friend Buddy looked at our gathered friends and said, “instead of whooping, let’s be silent at midnight for a full minute.” And that is what we did. A New Year never seemed to me like a reason to holler, and I appreciated this prompt. We muted the televised sounds of the crowd in New York City, and nine of us sat together in silence from 12:00 to 12:01. It was completely counter-worldly.

One resentments are cleared away and inner stillness within reach, one is able to hear the sounds of silence. But, true silence does not conform to the patterns of this world, and is extremely hard to come by. Even in a house where the baby has gone to sleep and both parents are exhaustedly reclined on the couch, the sound of police sirens or buzzing fluorescent lights break the silence. What’s much worse than the sound of overhead lights are the sounds of students telling me they do homework with a Netflix show “just streaming in the background.” It is impossible to attentively read Paradise Lost while Michael Scott cackles, “that’s what she said.” The noise level in our society is deafening, and so I will deliberately create unexpected moments of silence—“New Year’s Eve” moments—in my classroom this year.

Lastly, we are unable to be alone. It seems to me that we leave Netflix running all day long in the background because we do not want to be alone. Most of us do not want to battle the thoughts that pierce us like arrows when we are quiet and undistracted. The fear of one of these arrows making it through our armor is too great to bear. I believe school children of all ages are living through a particularly challenging moment, and have been given very few tools for the fight. The armor of self-preservation bequeathed by hashtag politicians is ineffectual. Without battlements, our children will be inclined to spend less and less time alone, because it is in the dark Death bends his bow against an armor weakened through neglect and disuse.

Aloneness is intolerable in the absence of inner stillness and true quiet. And it is only by donning the full armor of God that these precious bastions can endure slings and arrows. So I will begin classes with recitations of Ephesians 6: 11-18. Daily memory work is a habit of attention, and each armory should include ample supplies of nourishing words to sustain the soul through its daily skirmishes

While extensive quiet and aloneness aren’t good strategies to preserve life and attentiveness in babies, as my daughter ages it will become important to teach her how to sit quietly in her room alone. I hope also to hold myself to this standard—after all, Mr. Jeffrey is watching. 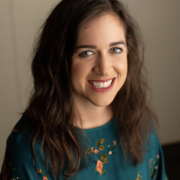 Lee Chemin is a parishioner at St. Matthew's Orthodox Church and a graduate of the University of Virginia. She is a logic and humanities teacher at Sequitur Classical Academy in Baton Rouge, Louisiana. Her husband, Manie, is kind and generous, and her daughter, Genevieve, is learning to coo and giggle.