A Culture of Extremes 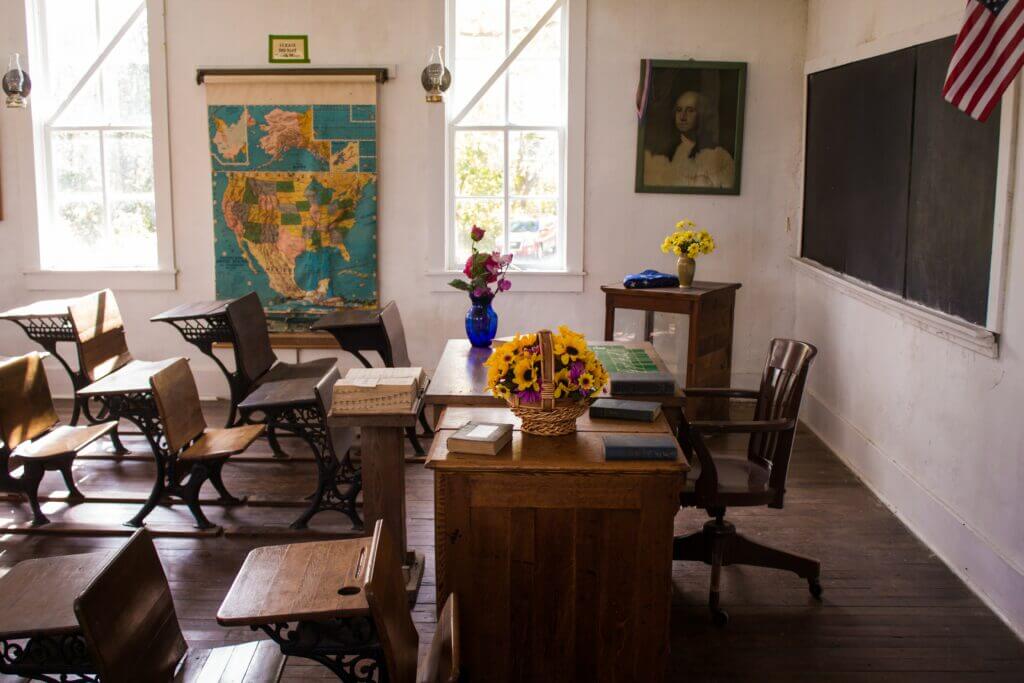 If you ask a bleary-eyed high school teacher how things are going at school, he’ll likely mention grades within a few sentences. “Grades were due last night and I’m spent”… “I was up late emailing a parent about a grade.” Scores of teachers burn out of the classroom every year, many of them citing the grading load. And there is nothing quite like the existential despair that grips a man when he looks at a stack of 100 essays that he knows he must grade.

If you ask a surly high school student how things are going, he’ll likely mention grades, too. “I’m basically failing Biology right now and my mom took away my phone”… “We did test corrections in Math and I still barely passed.” I have seen secondary students cry upon seeing their grades on numerous occasions. Years ago, I returned an exam to a sophomore, and her failing grade propelled her into a stunned silence. She remained alone in her seat quietly as her classmates gathered their things and left, tears streaming down her face. An inexperienced teacher, I was genuinely surprised; I thought she would look over the test and recognize how poor her work was. I didn’t realize then that grades elicit feeling, not thinking.

If you speak with an anxious parent of a high school student, he’ll likely also mention grades. “Jackson is really struggling with Physics” … “Madison isn’t sure if she can get into Vanderbilt.” I have received emails from parents about low grades minutes after publishing them in my online grade book. Years ago, the mother of an AP English student sent me an email asking for the names of recommended writing tutors. She was “very concerned” because her daughter had spent hours on an essay and was shaken after seeing her score. Surprised because I could not recall any failing essays from her class, I checked my grade book to see that her daughter had earned a B.

Any veteran high school teacher can tell such stories. But my point here is not to catalogue personal experiences or complaints. (I think a teacher can use grades well — or less badly — within our current system.) Rather, it’s to give context to one reason why grades can create problems: they perpetuate a culture of extremes.

A high school student lives in a culture of extremes, one ruled by categories of all or nothing. I think this is because a teenager is inexperienced and lurching his way through life. He is like a driver who overcorrects, going from a ditch on one side of the road to another. Thus, teenagers percolate their opinions through a filter of extremes. A movie is either “Awesome!” or “So boring!” A 15 year old is never a little hungry. He’s “starving!” He never says he, “sort of likes Chik-Fil-A.” He boldly announces that “Chik-Fil-A is SO good!” Much conversation between teenagers involves the trading of one “So __________” with another, louder, “So__________.” This way of thinking comes to life especially when dealing with grades. A teacher passes back tests to a group of students with grades of 81, 90, 75, 85, 89, 87, and 95. The students immediately compare scores and create two categories: those who “ALWAYS do good” and those who “FAILED.” Granted, the student with an 85 will recognize that her grade is higher than the 75, but the current of the culture of extremes will move her to feel more like a failure than a success.

To the parent, grades are like smoke detectors — you can ignore them until they signal an emergency. Years ago, a mother walked into my classroom for a parent-teacher conference, sat down, sighed and said, “All right…tell me the grades.” I felt like a doctor waiting to reveal test results. This perspective is a wise one, insofar as failing grades can reveal what a child conceals at home. (“Do you have any missing assignments, honey?”…. “No, mom. Leave me alone.”) However, it can also turn parents into gradebook police, the perfect fuel for the culture of extremes. A mom casually tells her son to, “Shoot for an 85.” Later that day, I return an essay marked “82”, and he responds with, “my mom is going to freak out! She can’t handle anything less than an 85!”

As long as schools function as they currently do, grades will perpetuate the culture of extremes. About all teachers and parents can do to mitigate this is watch what they say. There is no good reason for a teacher to announce individual grades publicly in a classroom. And his go-to rationale for assignments should not be, “This is for a grade.” (That’s like a boss introducing a project with, “Now this will affect your end-of-year review.”) Likewise, a father’s go-to first question to his son after school shouldn’t be, “What did you get on your test?” Whatever a well-meaning adult thinks he means by such language, you can be sure a to-the-extreme teenage audience thinks differently.