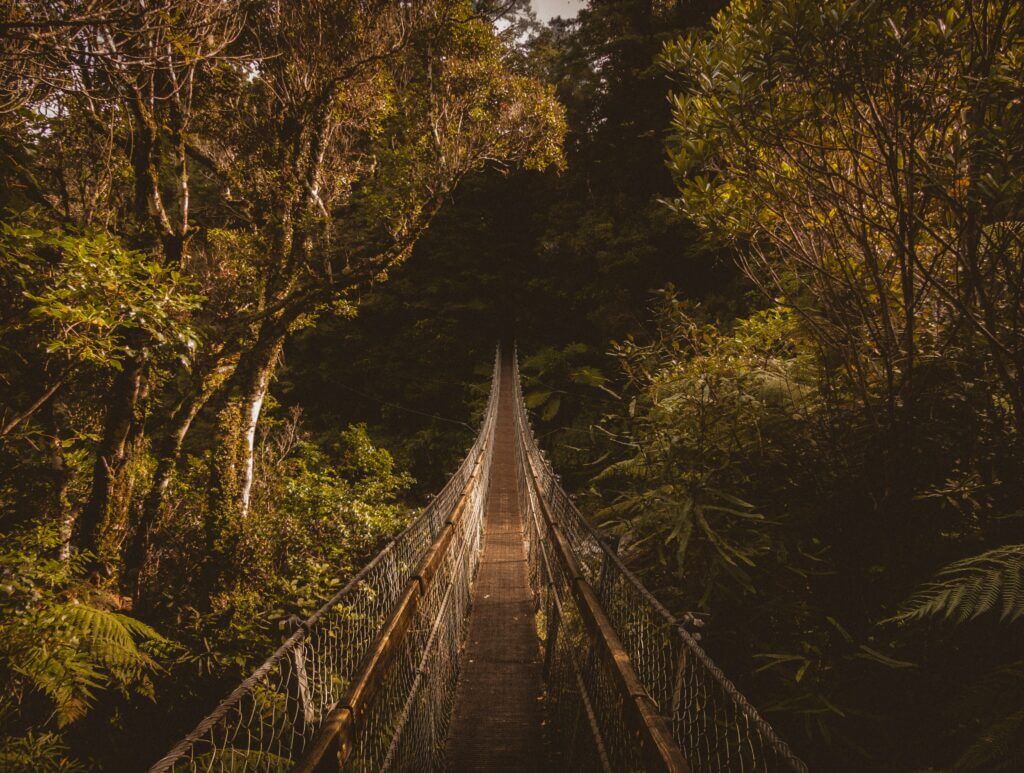 A robust classical education demands the formation of courage. As such, we ought to attend more fully and intently to the development of courage in the classroom. Without courage, classical education is a shadow of its former self, desiring virtue but remaining unable to attain it. Of course, classical education aims for Good, but it also acknowledges that students will regularly experience the ugly reality of everyday life. They will come face-to-face with the monsters of a post-Eden world. Courage, therefore, is not only necessary or helpful but urgent. Ultimately, a classical education can, indeed, be considered a failure if it fails to produce courageous students.

But, how? Arguably, courage is formed best through experience: a quick and harsh school. However, one can have a kind-of second-hand encounter with courage in literature, and while not literally dangerous, these instances provide “practice” in the courageous arts. These paper-encounters with virtue “at its testing point” can set resolve in the student’s heart —for, courage is, as J.R.R. Tolkien wrote in The Fellowship of the Ring, “found in unlikely places.”

The Great Books provide training in courage, but it must be acknowledged, elevated, and adorned with praise. Too often in schools courage goes unmentioned, despite its appearance in numerous classic literature. In An Experiment on Criticism, C. S. Lewis considered literature’s impact on his person and life. He concludes, “in reading great literature I become a thousand men and yet remain myself.” Reading-well, notes Lewis, trains up the spirit and the person through the numerous lives of literature’s great and small people. Adding depth to his first statement, Lewis continues, “Those of us who have been true readers all our life seldom fully realise the enormous extension of our being which we owe to authors.” Literature provides praiseworthy virtue, lament, sorrow, and a whole host of experiences to the reader with all the trappings of personal experience. They offer an extension of being that develops age in youth and wisdom during childhood.

Consider the example of To Kill a Mockingbird, Harper Lee’s magnificent novel set in deep-south Alabama about the lives of two children and their small town. Lee describes a dramatic scenario, which threatens the life of Atticus Finch, father of the main characters Scout and Jim. In a climactic, terrifying scene, a large crowd gathers to lynch Tom, an African-American accused of misconduct with a white woman. Instead of having their way with him, Atticus Finch, the well-respected lawyer, steps between Tom and the mob. His heroic act exemplifies courage at its finest. He stops the coming injustice and shows both the reader and his children, who arrive on the scene just as Atticus stops the mob, what courage looks like. Readers emotionally experience a true act of courage, thereby rooting courage further in their spirits. Atticus displays what C.S. Lewis states. “Courage” he remarked, “is not simply one of the virtues but the form of every virtue at its testing point.” Cultivating virtue, a chief tenant of classical education, must cultivate courage. Class time must be given to consider, reflect, and exhort courage. Examples must be given. Periods of class must exist in praise of courage, for “courage is what [we] chiefly need.” 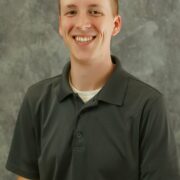 Travis Copeland holds a BA in history and humanities, and is studying for an MA in history; he teaches history and Latin at Covenant Classical in North Carolina. When not writing and teaching, Travis aspires to a hobbit lifestyle of poetry, gardening, baking, and conversation with good company around good food.