Will Everyone Get What They Want? 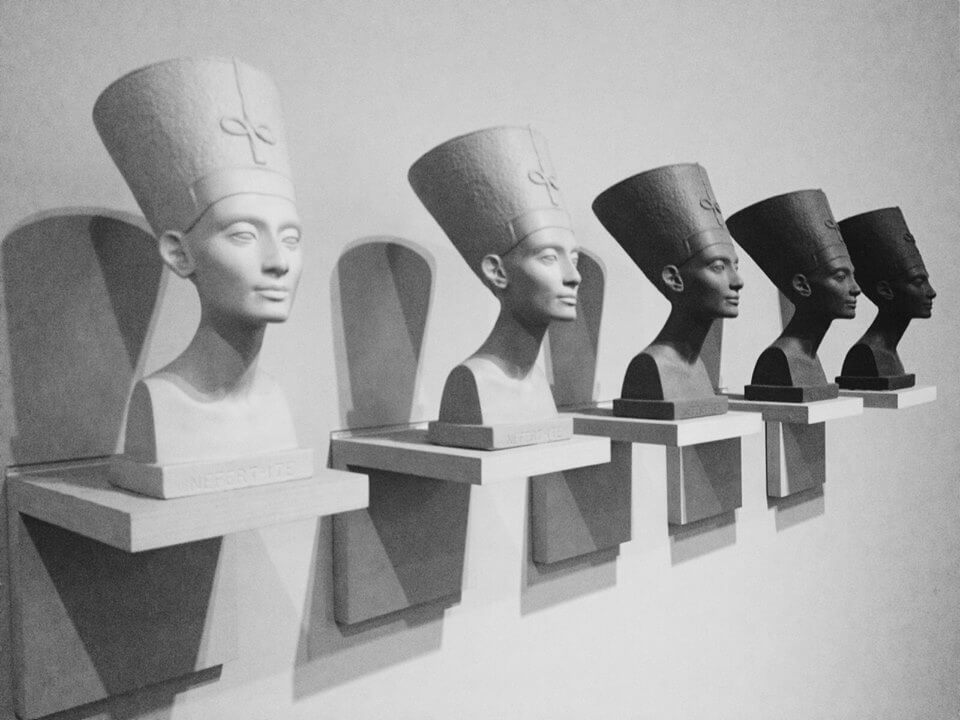 “Ask and it will be given you, seek and you shall find; knock and the door will be opened to you.”

Is Christ speaking to all?

For Dante’s most accomplished reader, Christ’s promise in Matthew’s Gospel is a promise that extends not only to the faithful, but to all mankind. Reading Dorothy Sayers’ notes on Dante’s Limbo is an encounter with the most outré theory of the human will of all. For Sayers, “Seek and you shall find” is nothing more than a reflection on the power God has bestowed upon man. “Seek and you shall find” is true for all men, Christian, pagan, or otherwise. For Sayers, everyone will get what they want in the end.

The terrifying task of life on earth is the proper alignment of the will, for death is a mysterious event in which the will is rendered secure, certain, eternally unmovable. Death is the moment in which the trajectory of man’s autonomy is locked, the hinge upon which just desires become just deserts.

The righteous pagans in Limbo are given exactly what they longed for on earth, remarks Sayers. In Limbo, they contemplatively walk a field, much like the Elysium for which they labored. They are not punished, for they were not vicious. Of Limbo, Sayers writes:

Here again, the souls “have what they chose”; [the virtuous pagans] enjoy that kind of after-life which they imagined for the virtuous dead; their failure lay in not imagining better… The allegory [of Canto IV] is clear; it is the weakness of Humanism to fall short in the imagination of ecstasy…

Put another way, Christ has said to Virgil and to Socrates, “Seek and you shall find.” Aristotle knocked on the door of Limbo, though he knew it by a different name. “Ask and it will be given you…” As Christ insists so often, the worker deserves his wages (Luke 10:7) and so the man who works for an endless green field shall receive an endless green field. The man who works for the life of God shall receive the life of God. For Sayers and for Dante, God’s ultimate leniency is His willingness to give man whatsoever his heart longs for, regardless of what it is. It is for this cause that everyone in the Inferno is essentially content to be where they are; no one complains, “I should be in Glory with the righteous, but I am not.”

I understood Sayers point on Canto IV some years ago and have since found it a fascinating point to allow in conversations with persons of other faiths. I once had a series of conversations with Mormon missionaries where they presented to me their own vision of heaven and I presented them with my own— a roughly sketched out beatific vision, theosis, et cetera. In the thrall of speculative apologetics (I had only recently read the Inferno), I told them that my God would likely be willing to give them what they were working for, but that I had little interest in such things. I told them I was laboring for something better. They were alarmed that the beatific vision was not tied to a particular place, but was rather a state of being.

They had little interest in my vision of heaven.

I asked them if their God was willing to give me what I was working for, and they said he was not. At that moment, I felt St. Paul’s bizarre teaching that love “believes all things” open up cavernously before me.

Later, they explained to me the theosis of their God, who had once walked the earth as a man, but grew in virtue and wisdom and became God. I asked, “Your God once subscribed to greater demands of goodness?” They replied that he had. I said, “I have no problem believing this. Is there anything within your dogmatics which precludes you from believing that my God is simply the goodness to which your God subscribes?” After conferring a moment, they said there was not. They were unoffended by this. However, they had no interest in worshipping my God. Why? “We have made commitments to our God which cannot be broken.” This did not seem an unreasonable reply. A man does not, after all, marry the most virtuous and beautiful woman he can find, then divorce her when he finds a woman who is more kind, more noble. This was to be the third and final night we spent talking on my back porch together.

“I see that you are very religious in every way,” I said when we parted ways as friends.

Faith is “the substance of things hoped for, the evidence of things not seen.” For Sayers, this passage in Hebrews must be read as a universal dictum, not simply a comment on Christian faith. Faith is substance, faith is evidence. Faith is not a fluctuation of the heart, but a thing. A man’s faith is what he is getting; a man’s faith is what he will finally receive. “Seek and you will find.” And what will you find? Whatever you are seeking.

Dante’s vision of Heaven and Hell has the potential to take the edge off discussions of the after-life with those of other faiths, but his vision does not gut the batholithic import of every human action. Discussion of heaven and hell between persons of different faiths have a sad tendency to either drift away into platitudes (“Well, I suppose we are all depending on God’s mercy”) or else terminate with both sides expressing doubt that God has love for the other. Dante’s way avoids these outcomes and keeps disagreements centered on human responsibility and the mercy of God which enlivens man’s will.